Tottenham’s stuttering season continued on a dreary night in London as they fell to a 3-1 loss in the Conti Cup quarterfinals to Chelsea, who booked a spot in the Women’s League Cup semifinals after receiving a bye into the last eight.

Numerous misplaced passes marred the first half for the hosts, who despite seeing plenty of the ball, repeatedly failed to find each other on the pitch as they tried to test the visiting defence at Brisbane Road.

A shot that skimmed across the face of goal before slipping wide from Eve Perisset about the 10th minute was all Chelsea had to show for their own endeavours over the first half hour with the Blues repeatedly getting flagged offside when they tried to break behind Spurs’ defence.

A throw in on late in the first half proved to be fortuitous for Chelsea as Erin Cuthbert’s zippy ball towards goal squeezed between Sam Kerr and Molly Bartrip, clipping off the back of a calf to slip past Tinja-Riikka Korpela in the Spurs goal.

A cagey second half followed with Chelsea substitute Fran Kirby providing the best moment of the night just seven minutes after entering the fray. While there were question marks over who the ball actually came off of for the first goal, there was no doubt on the arrowed volley from the Chelsea attacker that put her side up 2-0.

Frustrations began to show for the hosts as they shipped a third late in the day, with the defence left napping as Drew Spence continued to remonstrate with the referee after he’d awarded a free kick just outside the area.

With the ball quickly taken, it soon worked its way through to Kerr across the box, the Australian needing little encouragement to lift it over Korpela to make it three.

Spurs pulled a goal back deep in stoppage time when Spence let fly into the top right hand corner from outside the box, giving the home faithful something to cheer about despite the strike being little more than window dressing on the final scoreline.

Elsewhere, Manchester City thrashed second-tier Bristol City 6-0 at Ashton Gate with braces for both Hayley Raso and Lauren Hemp as Bunny Shaw and Mary Fowler claimed a goal a piece on a one-sided night of action. The Robbins failed to register a single shot on goal to City’s 23.

On Merseyside, a close affair between Liverpool and West Ham was settled late in the day as the visitors ran out 1-0 winners. Having made a pair of strong saves to keep the Irons out, 18-year-old Liverpool goalkeeper Faye Kirby could do little to deny a Dagny Brynjarsdottir header three minutes from time.

Arsenal host Aston Villa on Thursday to determine the last of the four semifinalists, with the draw set to take place before kickoff of the match. 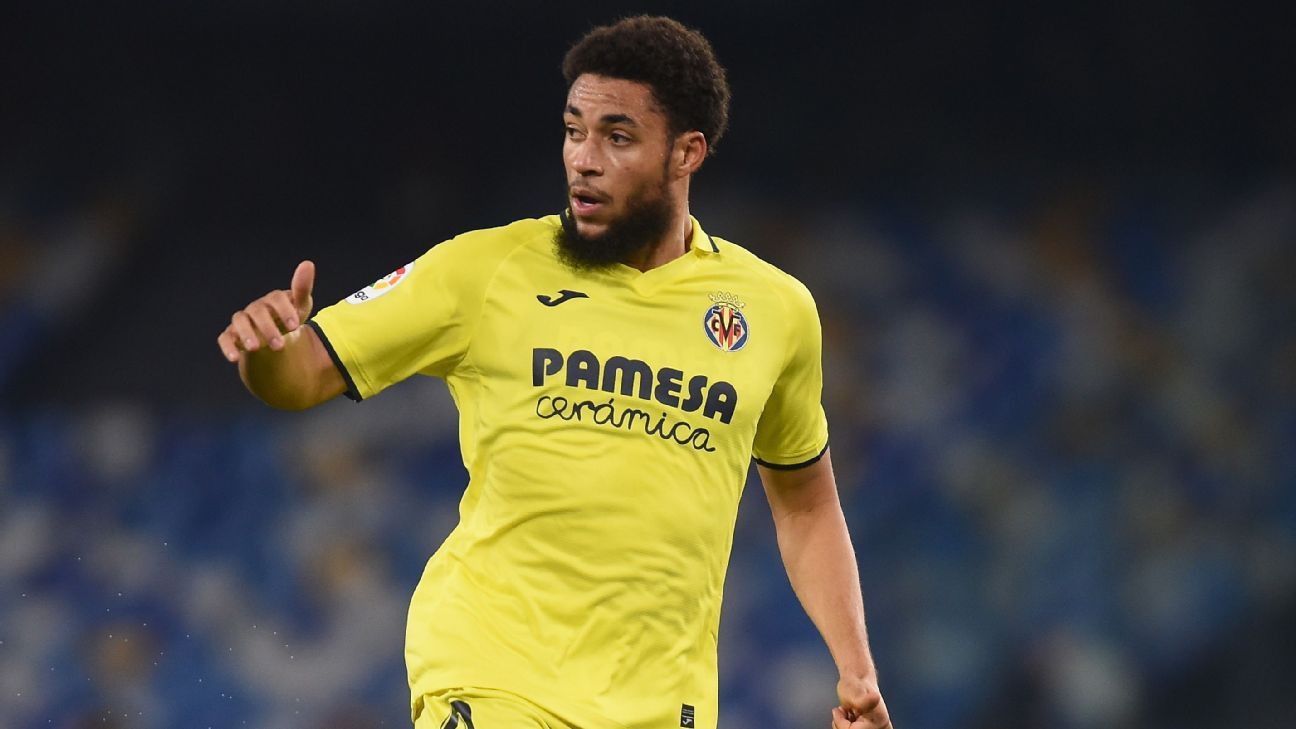 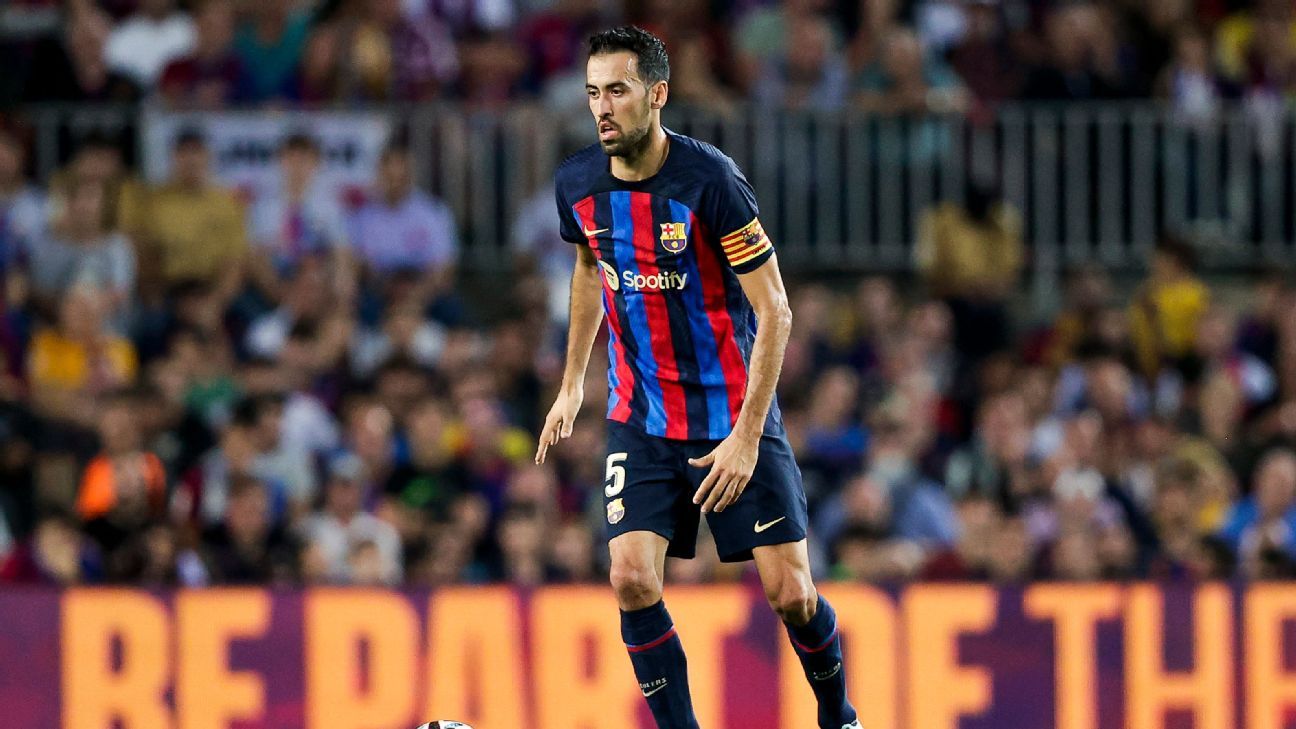 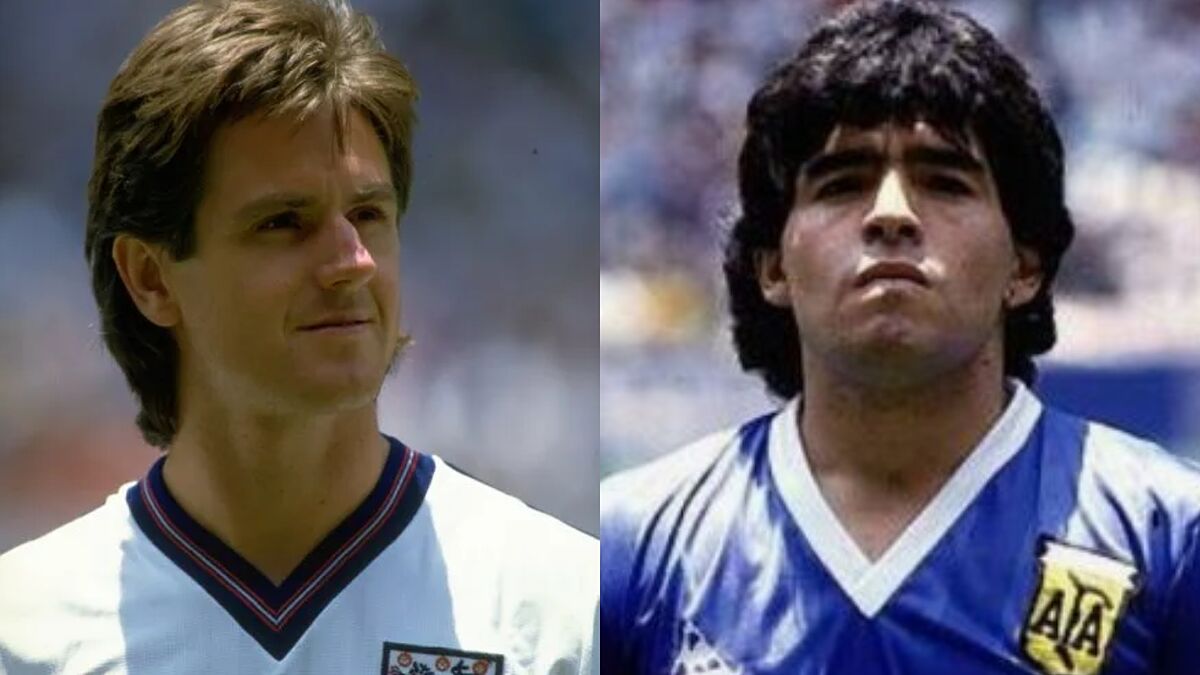