Julie Miller-Phipps will retire as president of Kaiser Permanente’s southern California and Hawaii operations in July, marking an end to her 45-year career with the integrated health system, the company announced Tuesday.

Miller-Phipps has led the Oakland, California-based company’s business in southern California since 2016 and in Hawaii since 2020. She previously was president of Kaiser Permanente Georgia from 2014 to 2016, and senior vice president of the Orange County, California, service area earlier in her career. 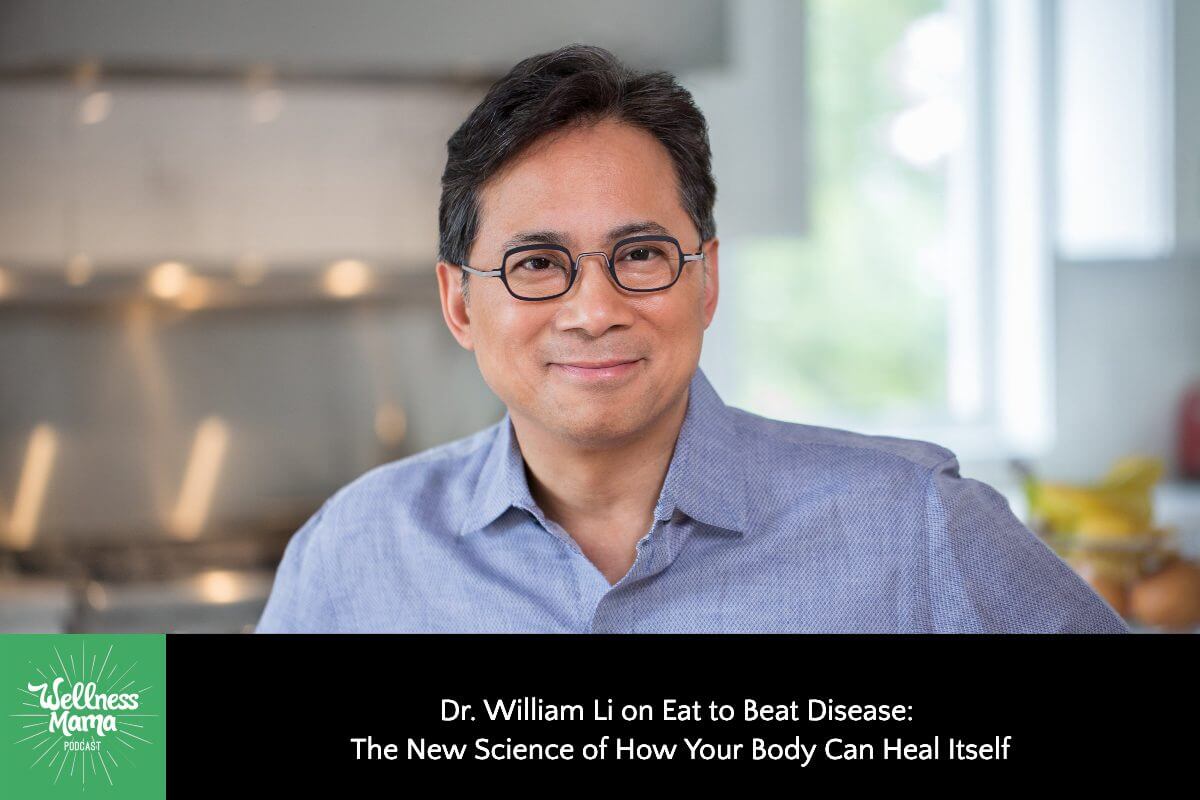 The New Science of How Your Body Can Heal Itself 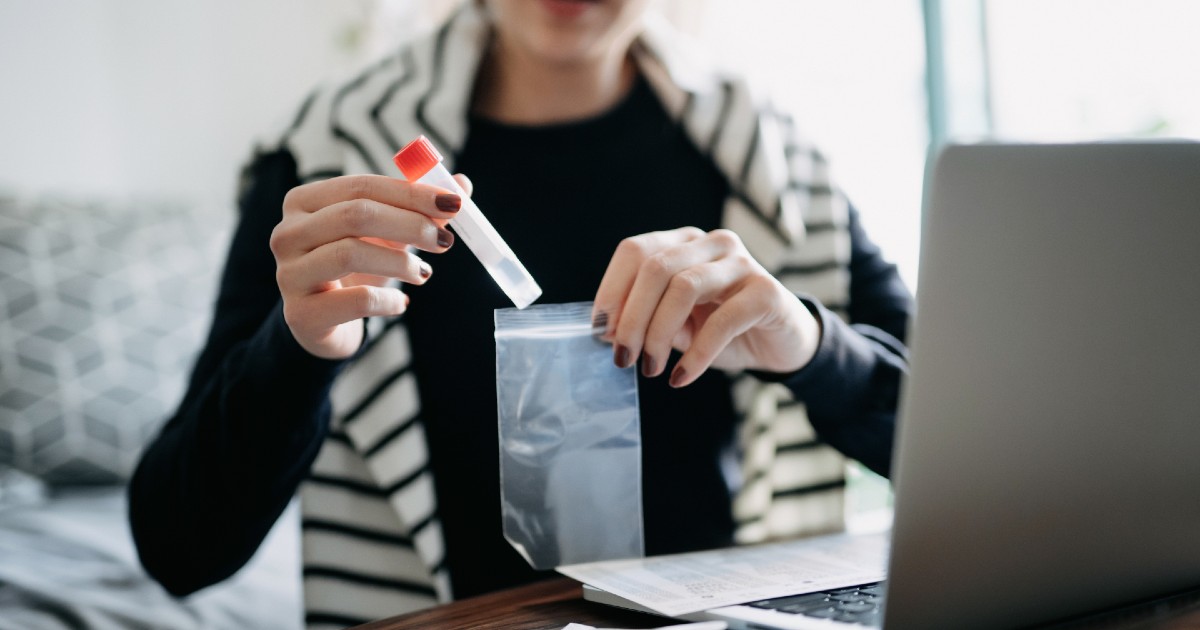 Sequoia Project issues health IT recommendations for next crisis