The social media giant Meta has announced that it is ending a two-year suspension of former United States President Donald Trump from its Facebook and Instagram platforms.

Calling the suspension “extraordinary decision taken in extraordinary circumstances”, Meta issued a press release on its website on Wednesday saying it would allow Trump to return to its platforms “in the coming weeks”.

“Social media is rooted in the belief that open debate and the free flow of ideas are important values, especially at a time when they are under threat in many places around the world,” Nick Clegg, Meta’s president of global affairs, wrote in the release.

The suspension was initially enacted on January 7, 2021, the day after Trump supporters stormed the US Capitol in an attempt to disrupt the certification of the 2020 presidential elections, which the Republican had lost to Democrat Joe Biden.

In one of his last messages on Facebook before his suspension, Trump continued to spread misinformation about the election results, repeating the falsehood that the vote had been marred by fraud.

He also used the platform to denounce his vice president, Mike Pence, who had been overseeing the vote certification.

“Mike Pence didn’t have the courage to do what should have been done to protect our Country and our Constitution, giving States a chance to certify a corrected set of facts, not the fraudulent or inaccurate ones which they were asked to previously certify,” Trump wrote at the time.

In Wednesday’s decision, Meta said it set out to “assess whether the serious risk to public safety that existed in January 2021 has sufficiently receded”, determining that it had.

Nevertheless, Meta said it would put “new guardrails in place to deter repeat offenses”. Among them are “heightened penalties” for repeat offenders, with further suspensions that could last anywhere from one month to two years.

It also vowed to limit the distribution of posts that may contribute “to the sort of risk that materialised on January 6”, during the Capitol attack, citing content that “delegitimises an upcoming election”.

Meta also “may temporarily restrict access to our advertising tools” in the case of repeated infractions. The company said these penalties would also apply to “other public figures whose accounts are reinstated from suspensions related to civil unrest”.

The company has faced criticism for not doing more to censor hate speech, misinformation and other violations of its content rules. In 2021, for instance, Rohingya refugees filed a lawsuit against the Facebook owner for its alleged role in promoting violence against the ethnic group in Myanmar.

Meta recently announced that it would remove “content that supports or praises” the storming of government buildings in Brazil on January 8 of this year, in another incident of far-right supporters attempting to overturn an election. That attack has been widely compared to the 2021 Capitol riot in the US.

But Meta’s attempts to curtail posts that feature misinformation, violence and other messaging that may violate platform rules have met with stiff opposition from the highest levels of government around the world.

Figures like former Philippine President Rodrigo Duterte have denounced Meta’s removal of controversial accounts and materials, as have prominent US Republicans.

On Wednesday, he posted on his Truth Social account about his reinstatement to Facebook and Instagram, saying: “Such a thing should never again happen to a sitting President, or anybody else who is not deserving of retribution!”

Earlier this month, lawyers for the former president had sent a letter to Mark Zuckerberg, the chief executive officer of Meta, requesting his reinstatement. Trump announced in November that he plans to run for a second term as president in 2024.

That same month, Trump was reinstated to the social media platform Twitter, after new owner Elon Musk held an online poll about whether to bring the ex-president back. 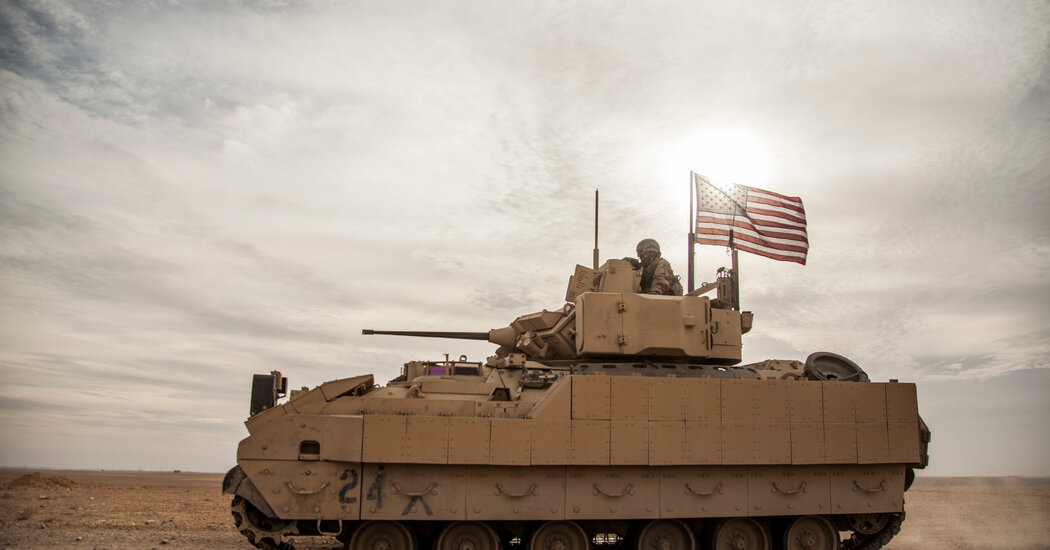 What is the Bradley Fighting Vehicle? 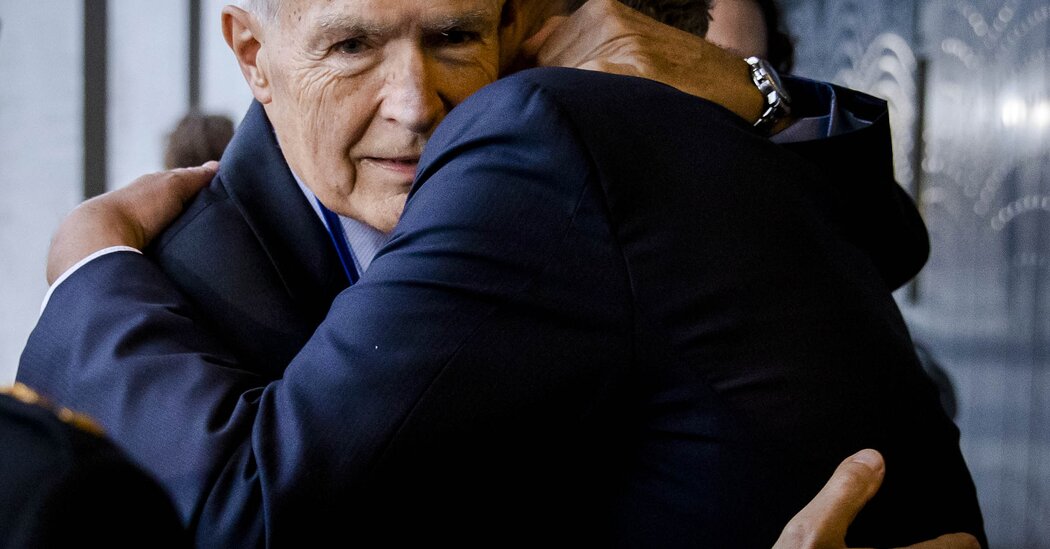