Commenting on the country’s political situation, he said it was destined to happen. “I had advised against dissolving Punjab and Khyber Pakhtunkhwa assemblies but now, we have to fight”, he added. He said it was not the government’s duty to destroy peace in the country. 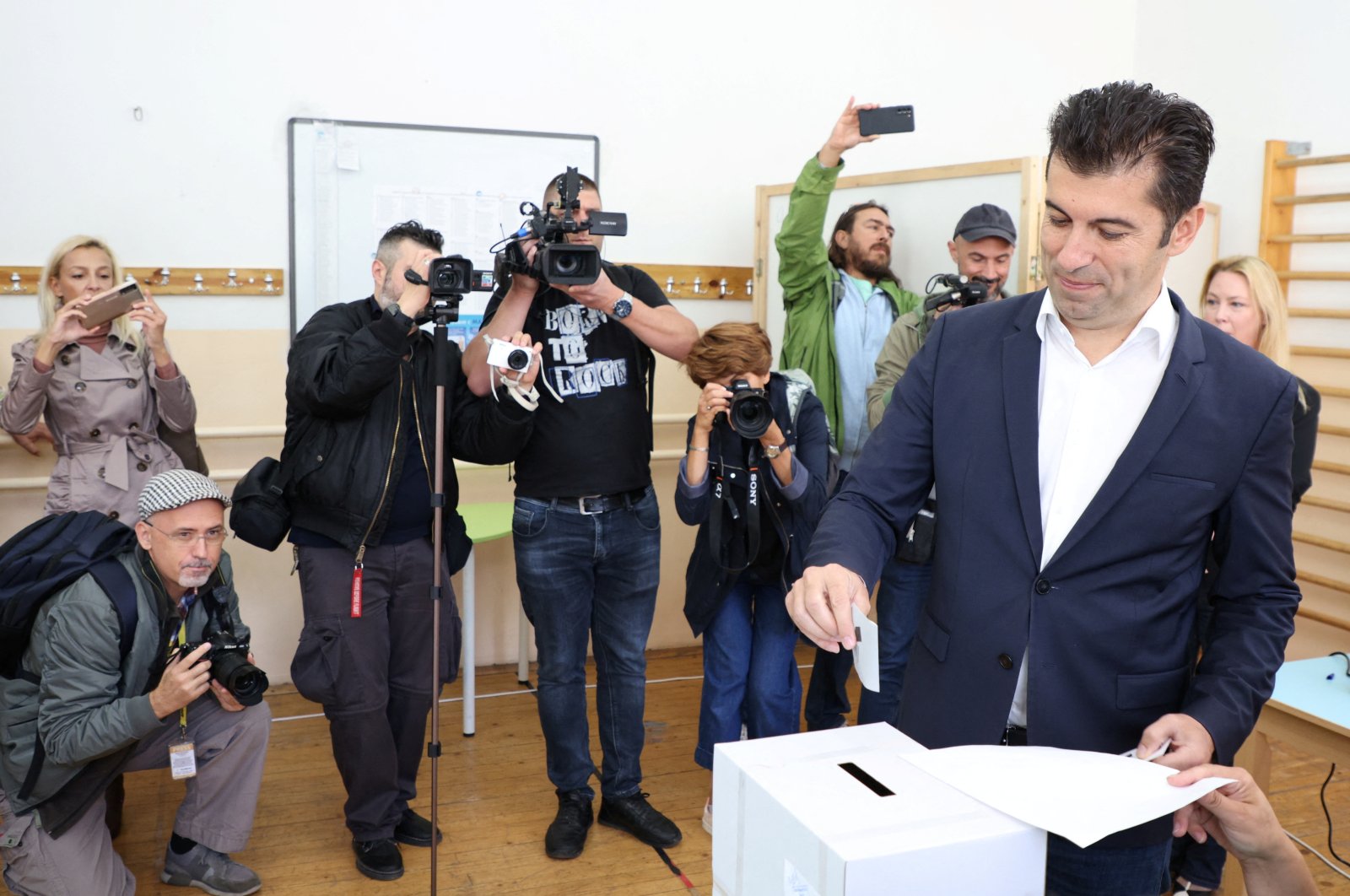