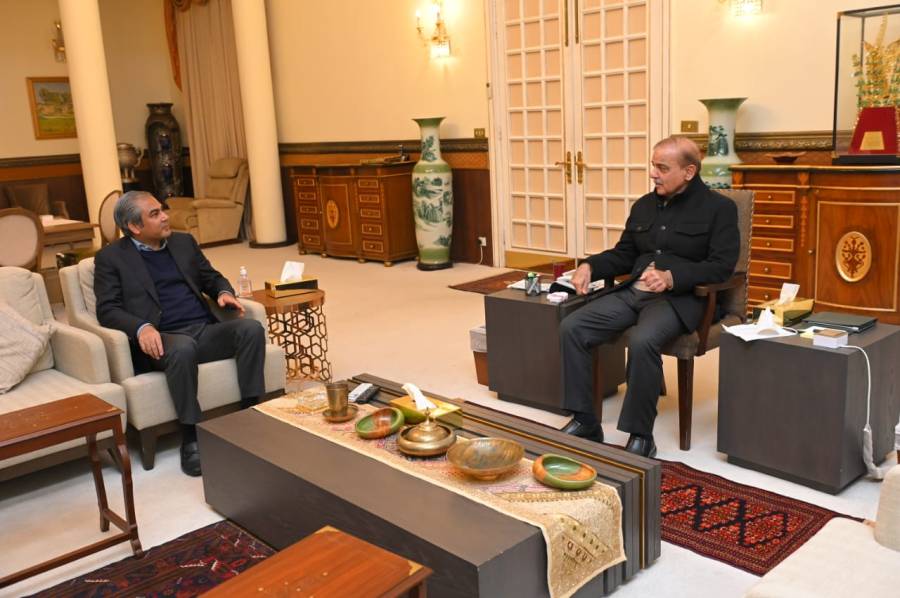 It should be noted that Caretaker Chief Minister Punjab Mohsin Naqvi has started taking steps for election preparations as soon as he assumed office. 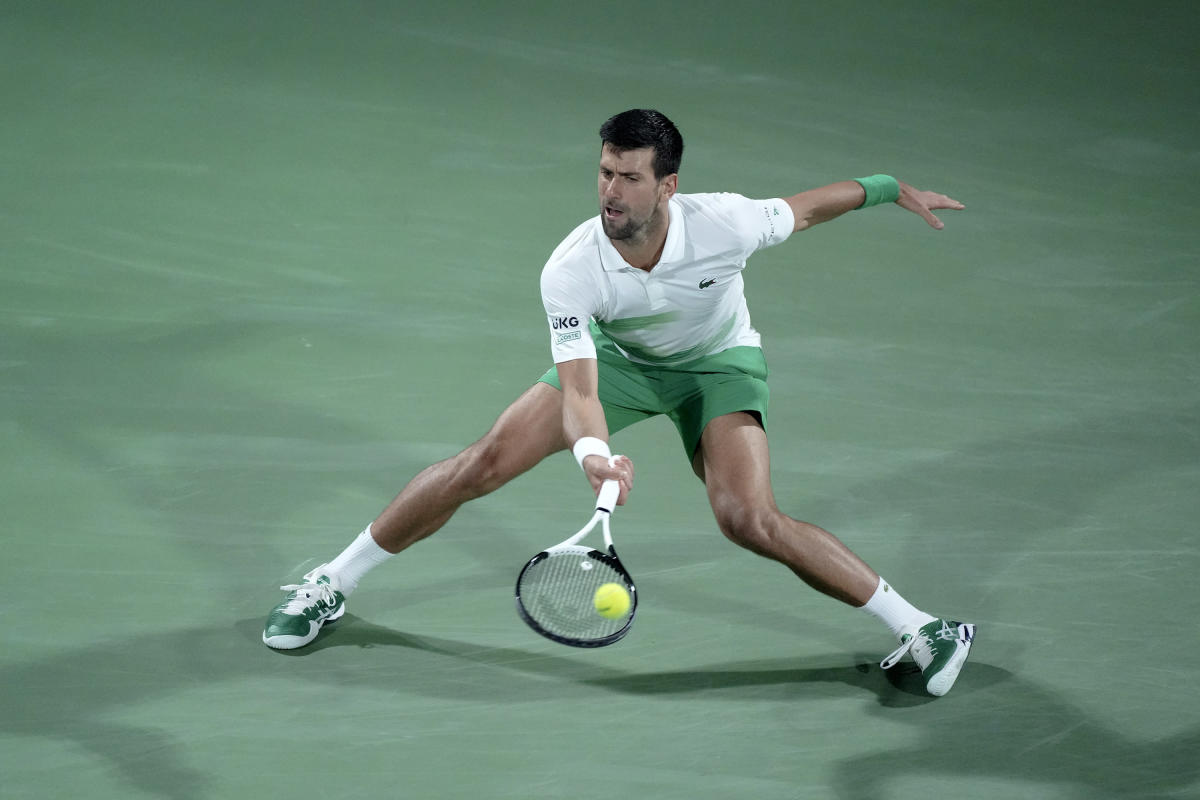 Djokovic in draw at Indian Wells, status still up in air