The centre parting, the hairband, the chunky calves; some Premier League stars are so recognisable they are easy to identify even in Roblox form.

That’s right: Manchester City forward Jack Grealish (for it is he) has made his most unexpected appearance of the season by becoming a guest resident of Gucci Town.

Should further explanation be necessary, Gucci Town is a virtual city created and curated by the Italian fashion house that exists on Roblox, the online gaming platform. In Gucci Town, visitors can create their own works of art, explore boutiques, learn about the brand’s history and pose in Gucci designs.

And now you can even take penalties under the tutelage of a virtual Grealish, who has been added to the Roblox space for a short period during which he will act as host of a new football minigame that can earn players an in-game reward.

The 27-year-old England international’s trademark curtains hairstyle (complete with hairband) will also be added to the Gucci Store so fans can adorn their own avatars with the winger’s trademark locks.

Grealish, who became the most expensive British player ever when he signed for City from Aston Villa for £100 million in the summer of 2021, has been a brand ambassador for Gucci since last year.

Although his performance has yet to fully live up to that record fee, he is seeing more game time for City this season, having already started 18 games this term compared with 31 he made throughout the whole of his first year at the Etihad.

The defending Premier League champions are no strangers to Roblox themselves, with the two entities combining to host a cyberlaunch event for City’s hi-vis striped 2022-23 third kit last summer.

The unusual metaverse launch event also afforded City-supporting gamers the chance to compete in various minigames and win exclusive digital versions of the kit in the form of custom Roblox skins.

And to think, some cynics have dared to dismiss the Metaverse as a big waste of time. 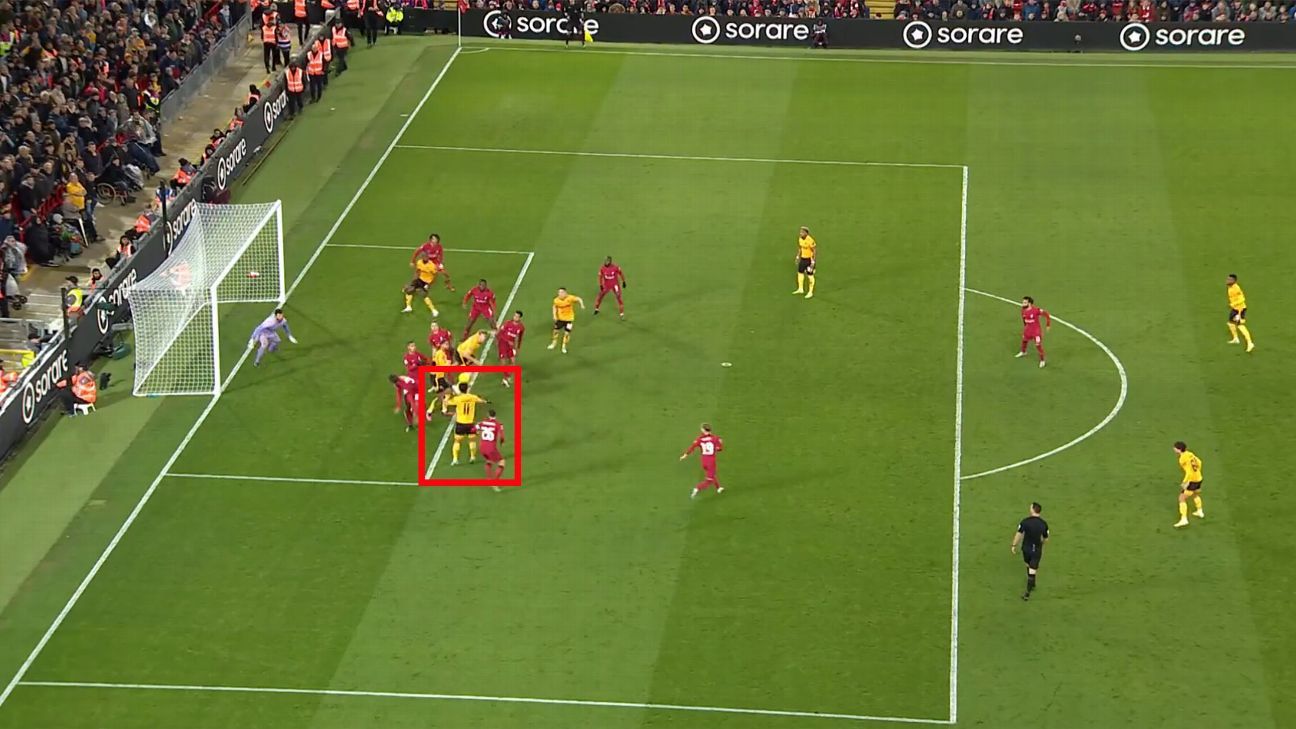 VAR Review: Explaining the offside drama in Liverpool vs. Wolves