Fulham are expected to complete the loan signing of Arsenal defender Cedric Soares this week, sources have told ESPN.

Negotiations have accelerated in recent days and the two clubs have now agreed in principle a six-month loan deal with no option or obligation to make it a permanent deal. Cedric’s Arsenal contract runs until 2024 and his future will be reviewed then.

Sources have told ESPN that Fulham will cover Cedric’s wages in full and that contrary to reports elsewhere, the defender earns close to £100,000-a-week at Arsenal.

Fulham boss Marco Silva has made Cedric a priority signing in this window, viewing the Portugal international’s experience and versatility as a vital addition as the club look to push on following a fine start to life back in the Premier League.

They are seventh after nine wins and four draws from their opening 21 matches as they look to secure a second consecutive season in English football’s top flight for the first time since 2013-14.

Cedric has made just four appearances for Arsenal this season as manager Mikel Arteta has been largely reluctant to change a winning team with seven players starting every league match this term.

Silva and Cedric enjoyed a strong working relationship from their time together at Sporting CP — winning the Portuguese Cup together when Silva was manager in 2014-15. 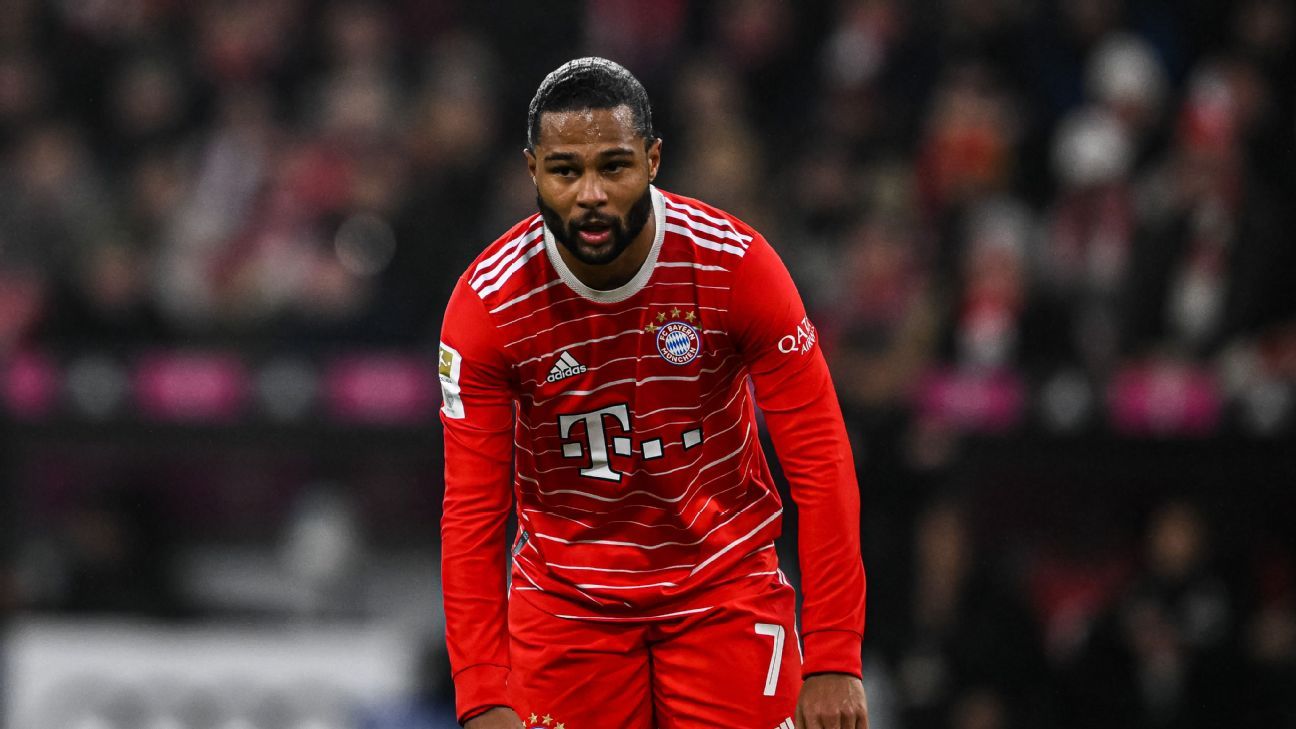