Microsoft has confirmed it is experiencing network configuration issues that caused multiple Microsoft 365 services — including Outlook, Sharepoint and Teams to be inaccessible by users in Europe on Wednesday morning.

On Downdetector, users from Europe, India and the Middle East reported Outlook being down. However, at 9:33am GMT, some users in Asia reported services resuming.

In an early update at 9am GMT, Microsoft confirmed the extent of the issue on its public service health status dashboard and said it had traced the cause to a “network configuration issue”.

“Any user serviced by the affected infrastructure may be unable to access multiple Microsoft 365 services,” Microsoft said.

“We’ve isolated the problem to a networking configuration issue, and we are analyzing the best mitigation strategy to address it without causing additional impact. We’ll provide more information once we have additional information,” Microsoft said.

Also: The best cloud storage services: Are free ones worth it?

The company had warned earlier in the morning that at 07:05 UTC (07:05 GMT) customers might experience network latency and or timeouts when attempting to connect to Azure resources in Public Azure regions, as well as Microsoft 365 and Power BI.

“We’ve determined the network connectivity issue is occurring with devices across the Microsoft Wide Area Network (WAN). This impacts connectivity between clients on the internet to Azure, as well as connectivity between services in datacenters, as well as ExpressRoute connections. The issue is causing impact in waves, peaking approximately every 30 minutes. We are actively investigating and will share updates as soon as more is known.”

In a subsequent update at 09:43:28 GMT, Microsoft said the issue was caused by a WAN update: “We have identified a recent WAN update as the likely underlying cause, and have taken steps to roll back this update. Our latest telemetry shows signs of recovery across multiple regions and services, and we are continuing to actively monitor the situation.”

The Microsoft cloud outage comes after its fiscal year Q2 2023 earnings update on Tuesday, where it reported 2% year on year revenues growth to $52.7 billion, thanks to stronger performing cloud services. Personal computing revenues declined 19% to $14.2 billion due to sluggish PC sales and shipments. Windows revenues from PCs OEM decreased 39%.

Also: How to get started using ChatGPT

Microsoft this week invested a reported $10 billion in OpenAI, the maker of ChatGPT, and laid off 10,000 staff. 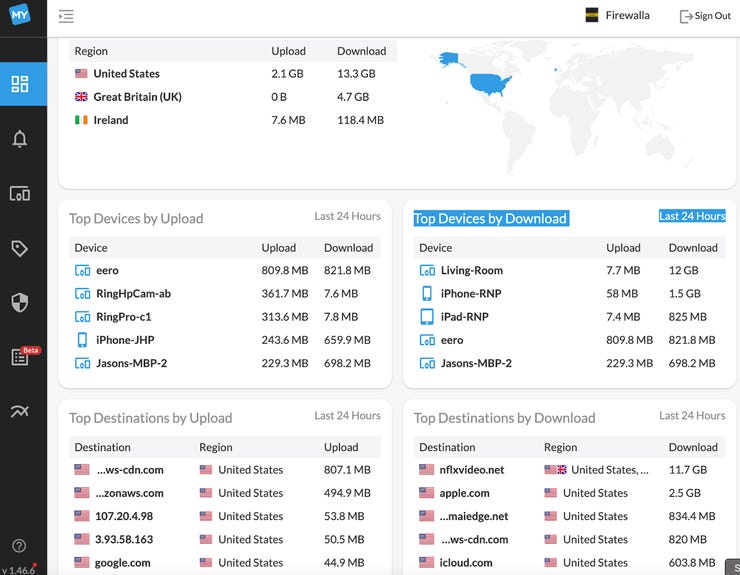 Upgrading my network to 2.5Gbps with the fastest small business and residential firewall: Firewalla Gold Plus 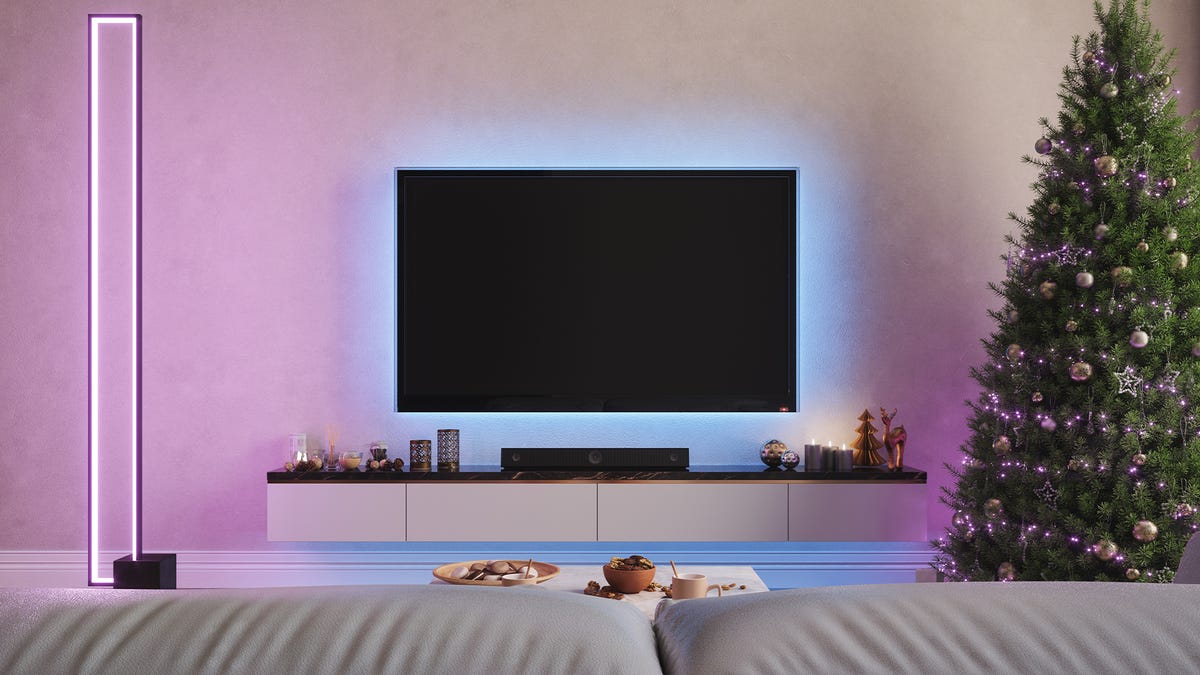 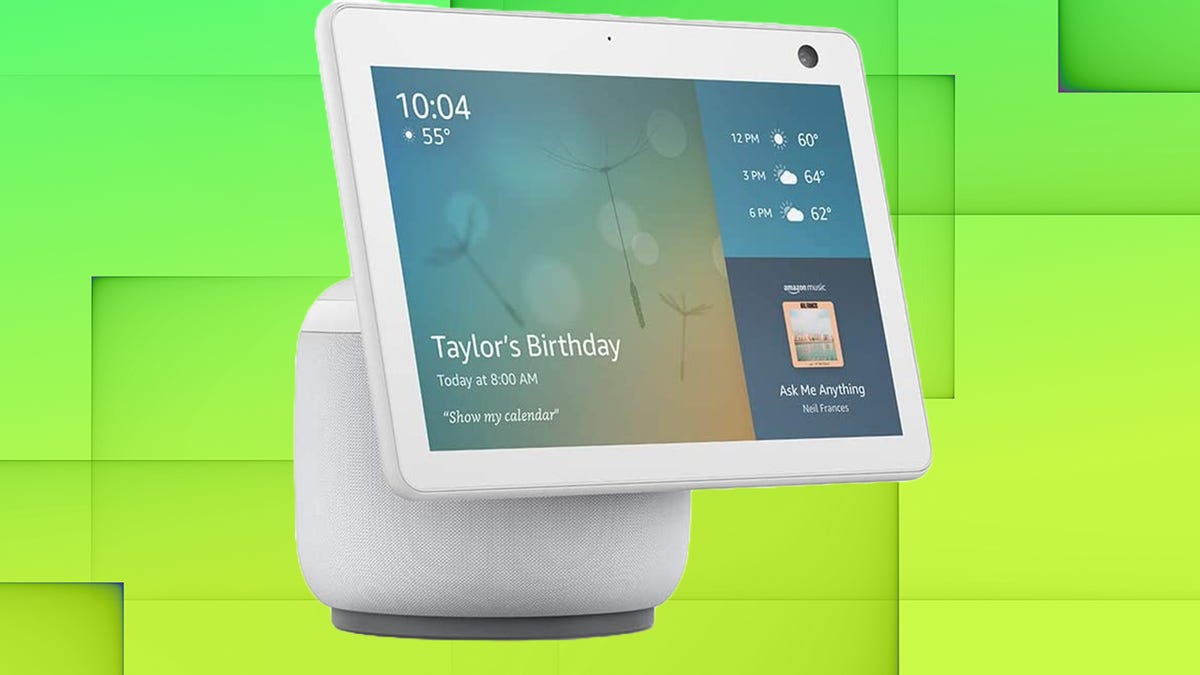