ISLAMABAD: The Election Commission of Pakistan (ECP) on Wednesday wrote letters to Punjab and Khyber Pakhtunkhwa (KP) governors regarding the holding of elections in both provinces, ARY News reported.

The ECP in its letters to Punjab and KP governors has suggested dates for holding elections in both provinces. The ECP has recommended Governor Baligh ur Rehman to hold elections in Punjab between April 09 to 13.

Similarly, the election body has recommended the KP governor for holding elections in the province between April 15 to 17, according to the ECP letter.

After the dissolution of the KP and Punjab assemblies, the government and opposition in Khyber Pakhtunkhwa appointed former bureaucrat Azam Khan as caretaker chief minister.

However, in Punjab, the parliamentary panel comprised of the opposition and government members failed to reach on concensus on the caretaker chief minister.

As per the procedure, the matter was decided by the Election Commission of Pakistan (ECP), which named Syed Mohsin Raza Naqvi as the caretaker chief minister of Punjab to lead the interim setup in the province.

According to sources, the additional expenses of Rs8 to Rs10 billion will be made on the organisation of general and by-polls in the Punjab and Khyber Pakhtunkhwa (KP) provinces.

The commission will seek the early disbursement of funds from the federal government for general and by-polls. 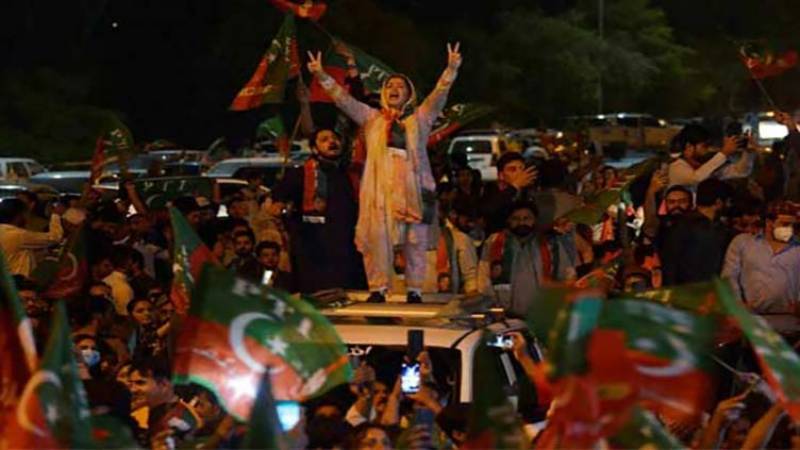