Search and rescue efforts under way after a cargo ship carrying lumber capsizes between Japan and South Korea.

Japan and South Korea are searching for nine crew members of a cargo ship that capsized in rough weather.

Japanese and South Korean media said 13 members of the crew were rescued on Wednesday after the 6,551-tonne “Jintian” sank off the coast of Japan’s Nagasaki.

Five of the crew were picked up by nearby vessels, while eight were later rescued by the Japanese and South Korean coast guards.

Japanese officials said 14 crew members on the Hong Kong-registered ship are Chinese and eight are from Myanmar.

The Kyodo news agency said the Jintian’s crew sent a distress call late on Tuesday, saying their ship had “tilted and is flooding”.

The vessel went under about four hours after the call, the agency reported.

According to South Korean officials, the ship’s captain last communicated with the coast guard of South Korea’s Jeju Island through a satellite phone at about 2:41am local time on Wednesday (17:41 GMT Tuesday), saying that crew members would abandon the ship.

The ship was completely submerged when the South Korean Coast Guard arrived at the scene, reported the Yonhap news agency.

The coast guard did not find anyone on the first three life rafts and two lifeboats they searched.

There was no immediate word on what caused the Jintian, which was carrying lumber, to capsize.

The incident happened as a cold snap hit much of Japan and South Korea, with heavy snow falling in some areas and daytime temperatures in some of the islands nearest the rescue site reaching just 3C (37F).

The area where the ship sank is between Nagasaki and South Korea’s Jeju island, where hundreds of flights were cancelled on Tuesday because of harsh weather conditions.

Japan’s coast guard said winds were strong at the time the distress signal was received.

It said it immediately dispatched patrol boats and aircraft to the area, but their arrivals were delayed by rough weather. 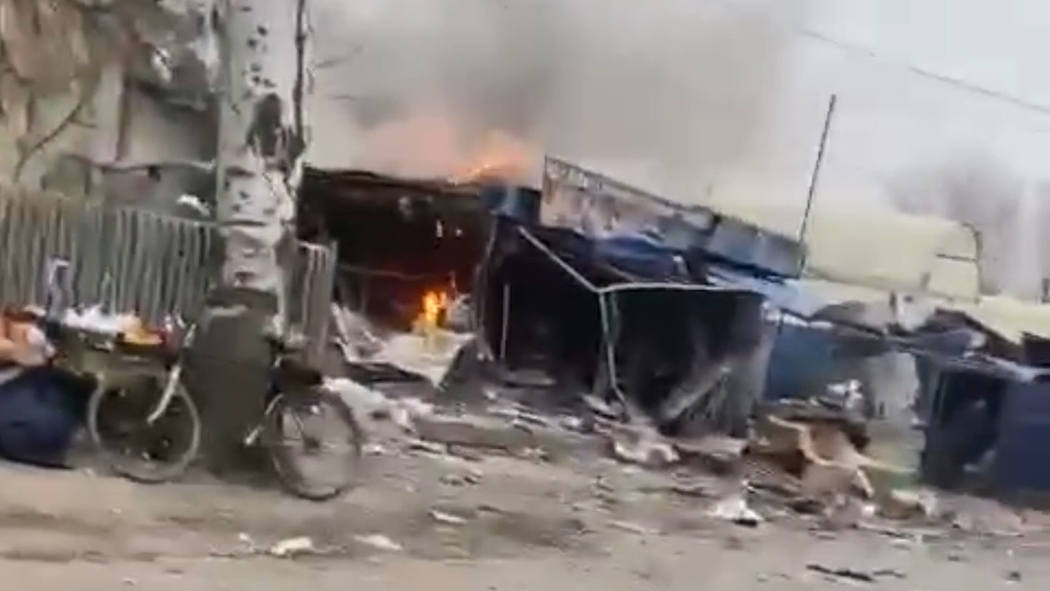