Chancellor Olaf Scholz has agreed to supply Ukraine with Leopard 2 battle tanks, sources told dpa on Tuesday. Berlin has also granted other countries, such as Poland, permission to re-export the German-made tanks to Ukraine, the sources in government circles said.

Scholz had held out for months against the growing chorus of people urging him to send Kyiv the tanks – not just Ukrainian President Volodymyr Zelenskyy but also NATO allies and members of his own coalition government.

Zelenskyy had taken an especially tough line, saying Berlin’s hesitation was costing Ukrainian lives. Scholz had argued he needed to be in lockstep with the United States, which has also yet to send Ukraine its main battle tanks.

But the Wall Street Journal and other U.S. media outlets reported Tuesday that the Biden administration was now poised to reverse course and send Ukraine its Abrams tanks.

Germany has come under heavy pressure in recent weeks to provide Ukraine with battle tanks, but Berlin has repeatedly said it will not act alone on the issue.

Earlier on Tuesday, NATO chief Jens Stoltenberg warned that Russia is preparing for new offensives, and called on Germany and allies to provide Ukraine with heavier and more advanced systems.

According to Der Spiegel, the U.S. and France will also step up military support for embattled Ukraine, and send battle tanks to the country. 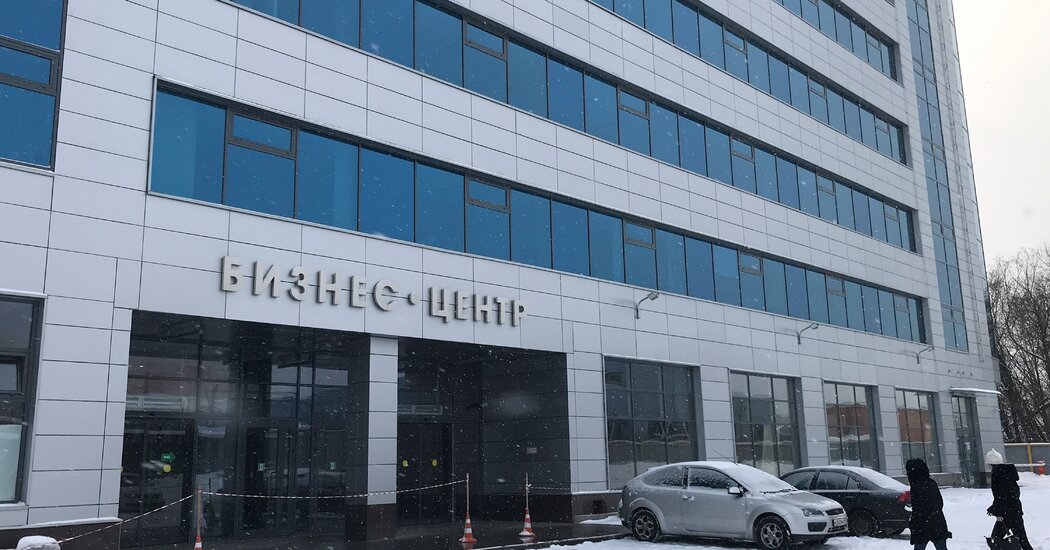 Russia Reactivates Its Trolls and Bots Ahead of Tuesday’s Midterms 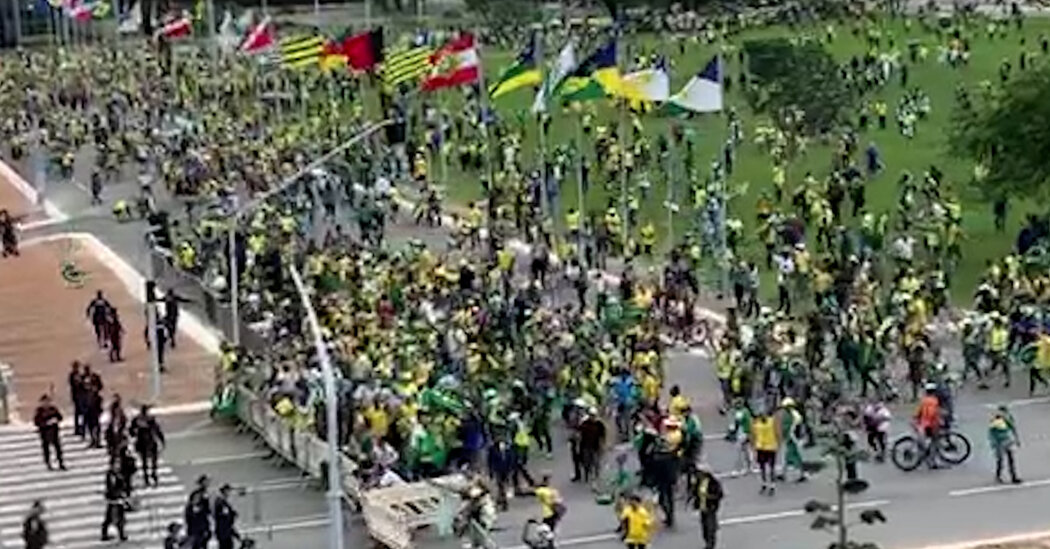 The Moment the Brazil Rioters Broke Through: Exclusive Video 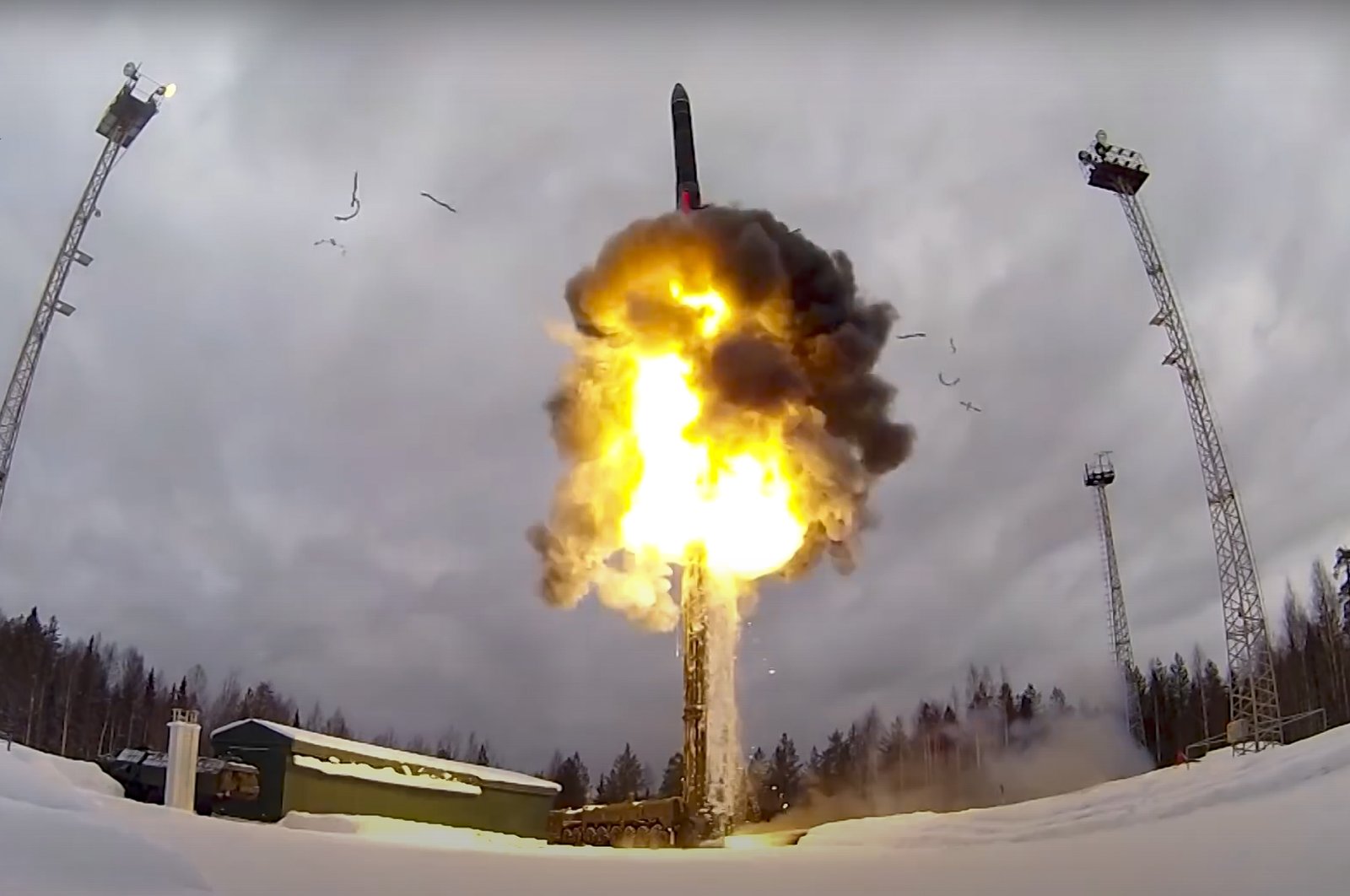 All means may be used to protect Russia's 'new territories': Former President