About 500 flights to and from the South Korean tourist island of Jeju have been canceled as a cold wave gripped the country, authorities said on Tuesday, disrupting the final day of the Lunar New Year holiday for travelers.

All 466 domestic flights and 10 international flights scheduled to fly to and from Jeju International Airport were canceled, an airport spokesperson told Reuters.

Korean Air Lines confirmed it had canceled 88 of its daily flights in and out of the island.

Tuesday saw some of the coldest temperatures of the season, and heavy snow and strong winds were expected to hit southern parts of the country including Jeju.

Weather authorities issued cold wave alerts for most of the country, with morning lows dropping to minus 16.4 Celsius (2.5 Fahrenheit) in Seoul and to minus 25.5C in the northern county of Cheorwon, according to Yonhap news agency.

Yonhap also reported that hundreds of ferry voyages across the country were also canceled.

Tuesday was the last day of the Lunar New Year holiday, which is one of South Korea’s two biggest holidays. 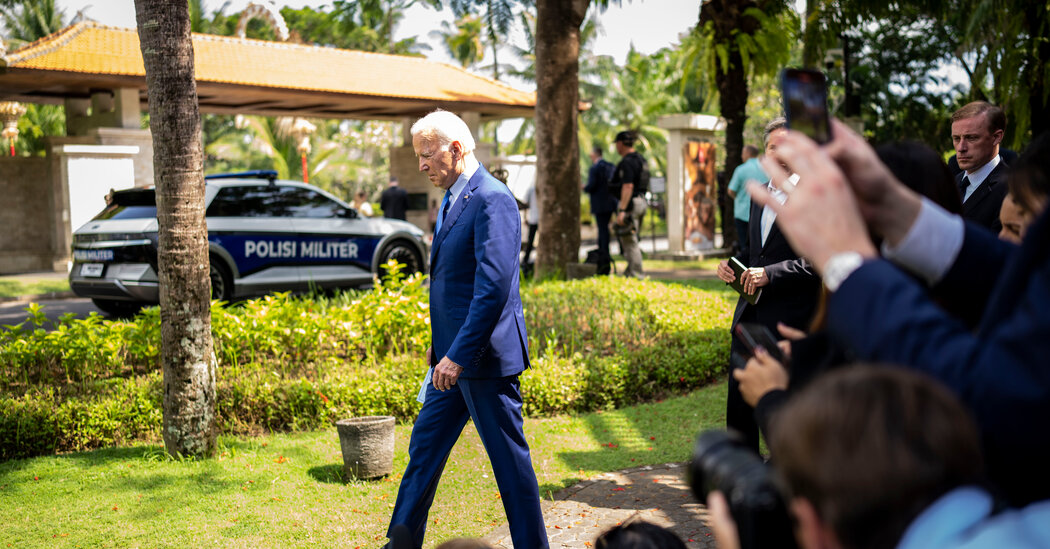 Biden says the missile that killed 2 in Poland probably was not fired from Russia.