Where will the food come from for caretaker chief minister Mohsin Naqvi and what will be served to the guests? 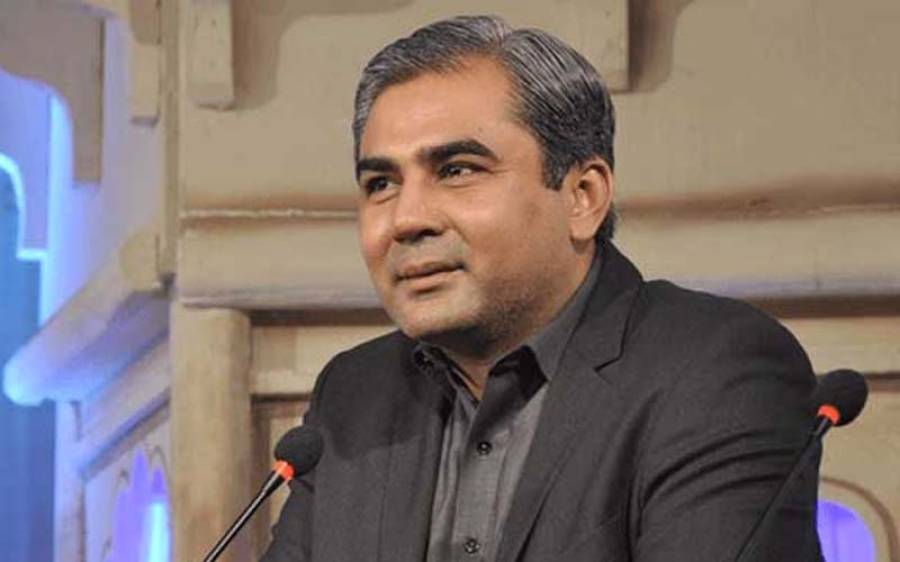 Clarification demanded from airlines for not serving meal on domestic flights 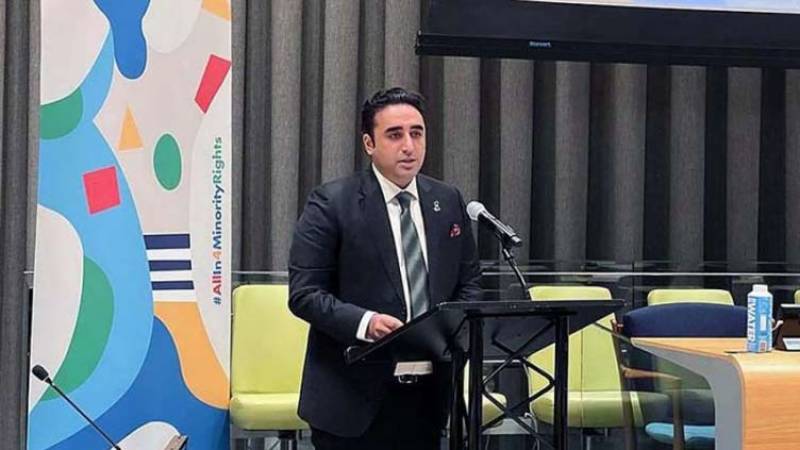