The IHC bench accepted the request of special prosecutor Raja Rizwan Abbasi  and deferred the hearing of the case till next date for further proceedings. The FIA stated in its petition that the special court did not even rely on the judgements cited by the prosecution and the bail granted order was ‘not tenable in [the eyes of] law”. Citing the sections of law invoked against Swati, the FIA contended that the special court could have passed an order to the extent of Pakistan Electronic Crimes Act (PECA) as the rest of sections were beyond its ambit. It mentioned that Special Judge Central Raja Asif Mehmood had exceeded his authority and granted bail to Swati. The judge had granted bail to the senior PTI leader against surety bonds worth Rs1 million. The petition said that the court was competent only to the extent of PECA 2016 and not other sections of PPC but, while exercising powers on all sections, the court went beyond jurisdiction. Hence, the impugned order is illegal.

In light of the arguments, the government requested the IHC to accept the petition at the earliest and the bail granted under Sections 109 (punishment of abetment if the act abetted committed in consequence and where no express provision is made for its punishment), 131 (Abetting mutiny, or attempting to seduce a soldier, sailor or airman from his duty), 500 (punishment for defamation), 501 (printing or engraving matter known to be defamatory), and 505 (statements conducing to public mischief) be revoked. 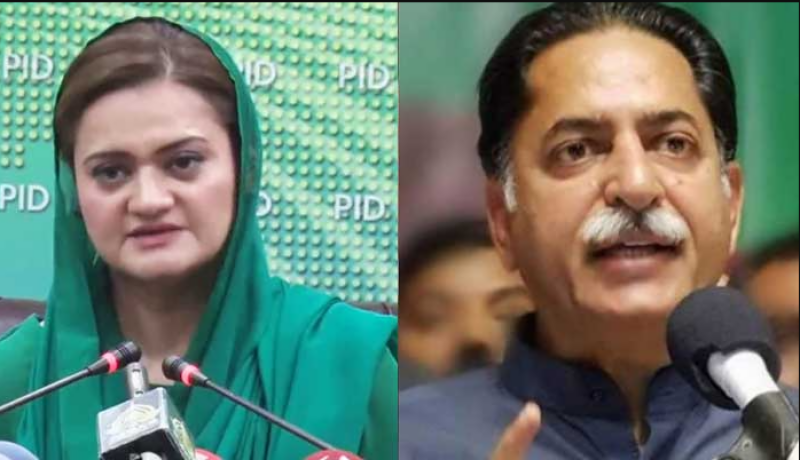 “If the current government appoints the army chief, the conflict will continue for 3 years, relations with General Bajwa have not deteriorated” Fawad Chaudhry