It’s quarter-final time in the singles, and all on Rod Laver Arena.

First up, former world No.1 Karolina Pliskova is up against Magda Linette, who upset Caroline Garcia on Monday in the fourth round. Pliskova hasn’t dropped a set yet this tournament, while this is the first grand slam Linette has progressed past the third round.

Vekić will be looking to beat her best performance at a grand slam when she reached the quarter-finals of the 2019 US Open, but she has a hard task in the powerful Sabalenka.

In the first men’s match of the day, it’s all red, white and blue as two Americans face off: Ben Shelton and Tommy Paul.

It’s 20-year-old Shelton’s second grand slam in his career, while its Paul’s fifth – but, his best performance yet.

And then headlining the evening, Novak Djokovic is back after putting young Aussie Alex de Minaur away on Tuesday.

This time, he will take on Andrey Rublev. Can the Serbian star’s surge be stopped? Let us know in the comments. 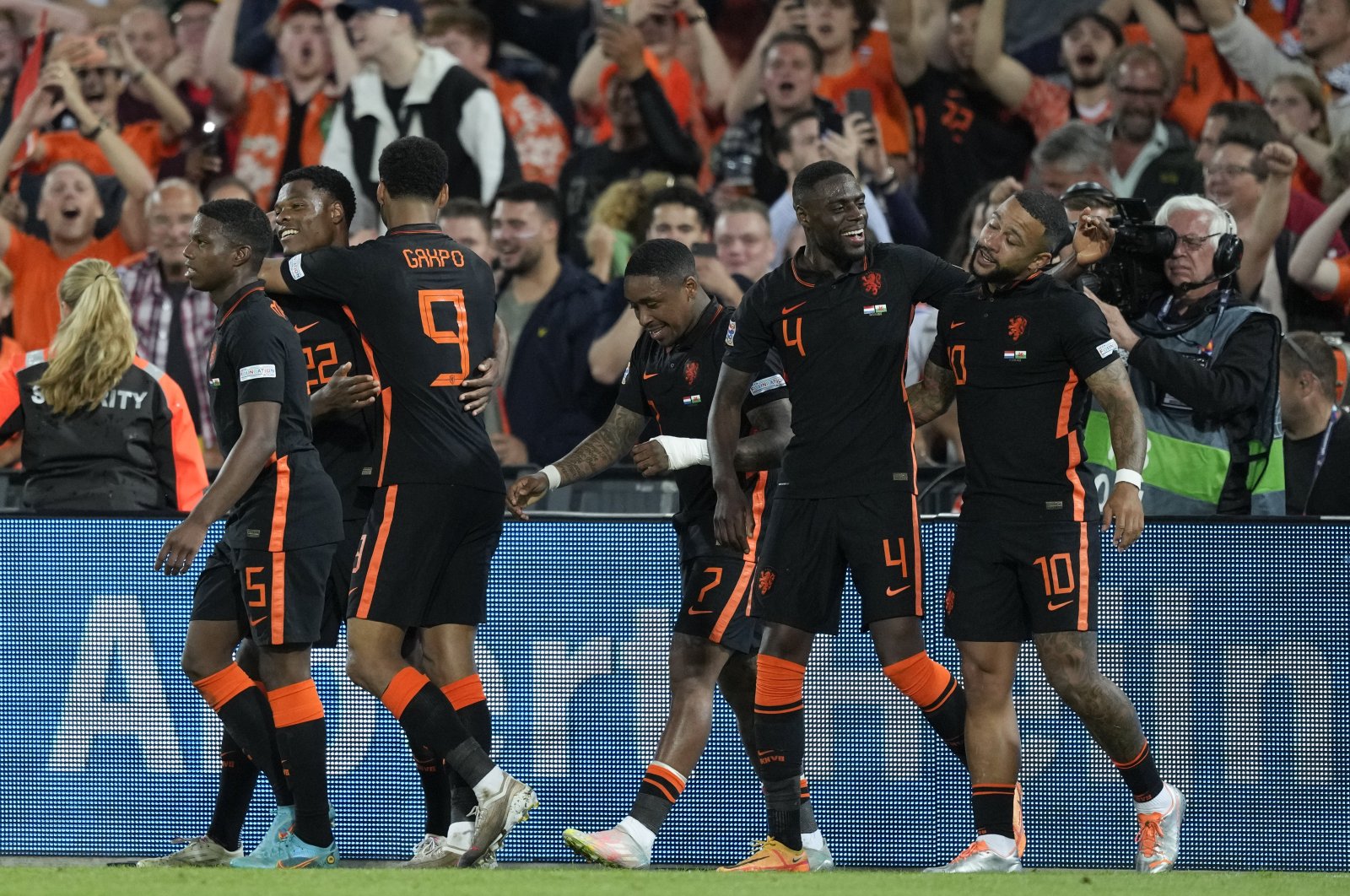 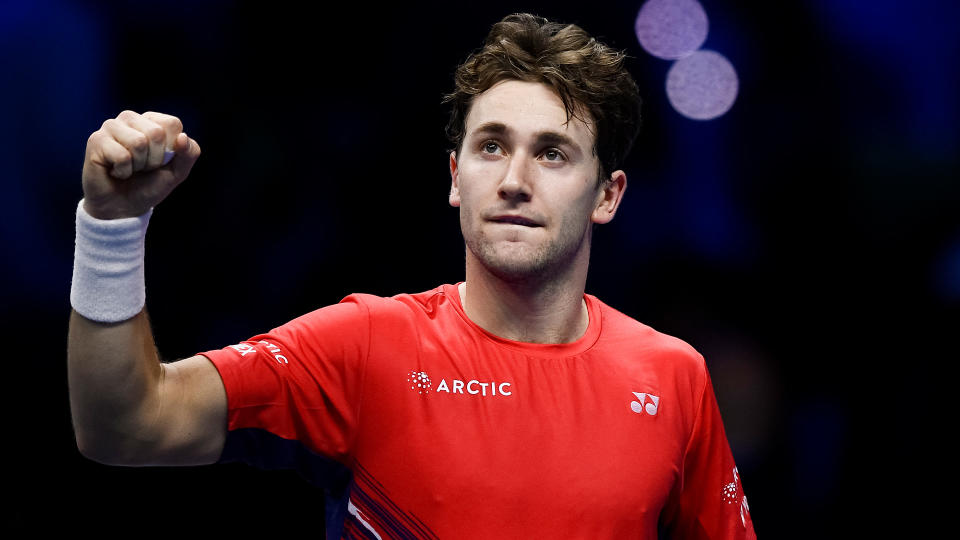