U.S. President Joe Biden is expected to approve sending M1 Abrams tanks to Ukraine, sources said Tuesday, as Germany also announced it would send its Leopard tanks to support Kyiv in the fight against Russia.

U.S. officials said details are still being worked out. One official said the tanks would be bought under an upcoming Ukraine Security Assistance Initiative package, which provides longer-range funding for weapons and equipment to be purchased from commercial vendors.

The U.S. announcement is expected in coordination with an announcement by Germany that it will approve Poland’s request to transfer German-made Leopard 2 tanks to Ukraine, according to one official. The officials spoke on condition of anonymity because the decision has not yet been made public.

By agreeing to send the Abrams at an as-yet unspecified time under the assistance initiative, the administration is able to meet German Chancellor Olaf Scholz’s demand for an American commitment without having to send the tanks immediately.

Much of the aid sent so far has been through a separate program drawing on Pentagon stocks to get weapons more quickly to Ukraine. But even under that program, it would take months to get tanks to Ukraine and to get Ukrainian forces trained on them.

It’s unknown how many tanks would be approved.

Until now, the U.S. has resisted providing its own M1 Abrams tanks to Ukraine, citing extensive and complex maintenance and logistical challenges with the high-tech vehicles. Washington believes it would be more productive to send since many allies have them and Ukrainian troops would need less training than on the more difficult Abrams.

Just last week, Under Secretary of Defense for Policy Colin Kahl told reporters that the Abrams is a complicated, expensive, difficult to maintain and hard to train on a piece of equipment. One thing Defense Secretary Lloyd Austin has been very focused on, he said, “is that we should not be providing the Ukrainians systems they can’t repair, they can’t sustain, and that they, over the long term, can’t afford, because it’s not helpful.”

A U.S. official familiar with White House thinking said the administration’s initial hesitancy was based on concerns about the requisite training and the sustainment of the tanks. The official added that the administration believes that such plans are now in place, but it could take time to implement them.

At the Pentagon, spokesman Brig. Gen. Pat Ryder said he had nothing to announce on any U.S. decision regarding Abrams tanks. But he said, “anytime that we’ve provided Ukraine with a type of system, we’ve provided the training and sustainment capabilities with that.”

The administration’s reversal comes just days after a coalition of more than 50 senior defense officials from Europe and beyond and battle tanks were a prime topic.

Ukrainian leaders have been urgently requesting tanks, but either to supply their own tanks or clear the way for other countries, such as Poland, to send the German-made tanks from their own stocks. Kremlin spokesman Dmitry Peskov said the deployment of Western tanks would trigger “unambiguously negative” consequences.

Defense leaders from the countries that have Leopard 2 tanks met with the Germans during the Friday conference at Ramstein Air Base in an effort to hammer out an agreement.

On Sunday, Berlin indicated it wouldn’t stand in the way if other countries wanted to send the Leopard 2 tanks to Kyiv. Germany needs to agree for the tanks to be given to Ukraine, which is not a member of NATO.

U.S. and German officials have given mixed signals about whether the U.S. and German decisions are linked, and whether Berlin was hesitant to send its tanks unless the U.S. sent Abrams.

German officials confirmed to the dpa news agency they had received the application and said it would be assessed “with due urgency.” German Foreign Minister Annalena Baerbock said Sunday that Berlin wouldn’t seek to stop Poland from providing the high-tech armor to Kyiv.

German officials declined to comment on the reports of a tank deal. The news weekly Der Spiegel reported Tuesday, without citing a source, that Germany will provide Ukraine with at least one company of Leopard 2 tanks from its own army’s stock. Scholz is due to deliver an address to parliament Wednesday and field questions from lawmakers, many of whom have been pressing the government to join allies in providing the tanks to Ukraine.

Lawmakers in Congress have also been pushing the U.S. to beef up its aid to Ukraine.

Senate Republican leader Mitch McConnell said Tuesday that “it’s time, past time” for the Biden administration and allies to send more military aid to Ukraine, and that the U.S. must provide more tanks and weapons to help Ukraine “win this war.”

“It’s time, past time, for the Biden administration and our allies to get serious about helping Ukraine finish the job and retake their country.”

The likely plans to send the Abrams were first reported by The Wall Street Journal. 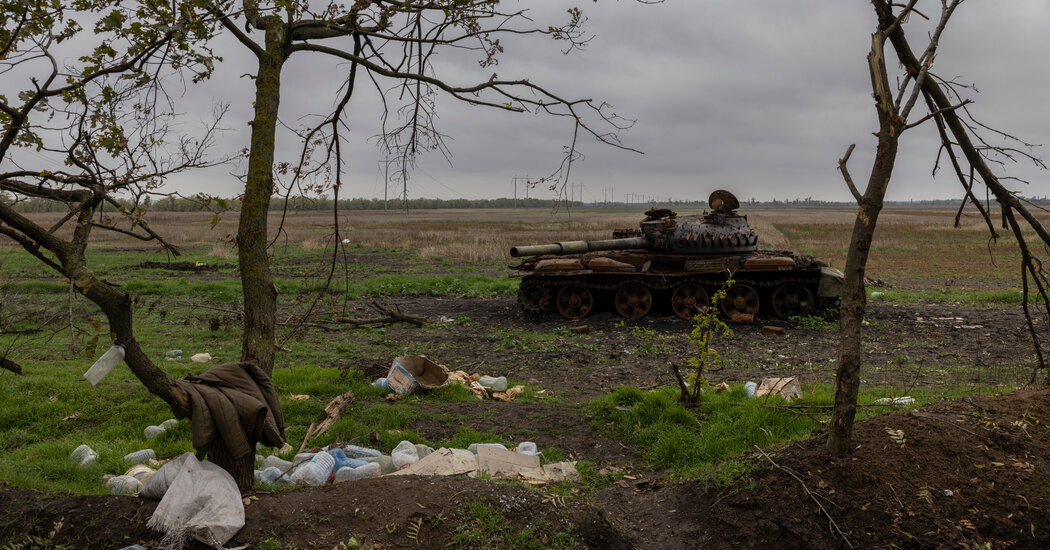 Russia and Ukraine each have suffered over 100,000 casualties, the top U.S. general says. 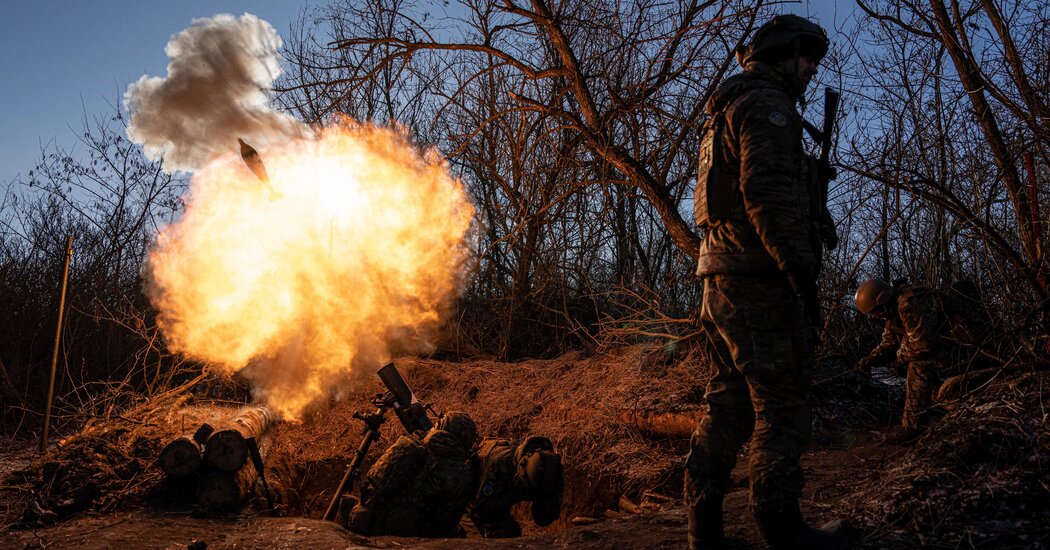