Imran Khan’s false statement should be opened, the public should be told the facts, Nawaz… 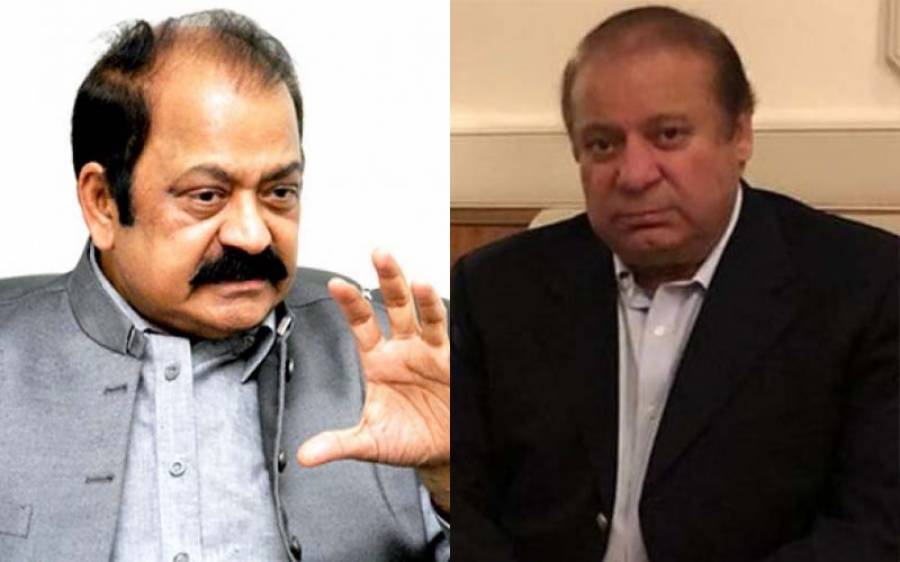 London: (Daily Pakistan Online) Leader of Muslim League-N, Nawaz Sharif, during his meeting with Interior Minister Rana Sanaullah, directed the workers to organize and said that Imran Khan’s false statement should be opened and the public informed about the facts. go According to “Jeo News”, Senior Vice President (N) League Maryam Nawaz was also present on the occasion of the meeting between Nawaz Sharif and Rana Sana. In the meeting, Nawaz Sharif assigned important tasks to Rana Sanaullah in relation to the politics of Punjab and preparations for the upcoming elections. Nawaz Sharif said that League workers should be mobilized across Punjab, organize rallies and meetings in the province along with Maryam Nawaz. Consultations were held between Nawaz Sharif and Rana Sana on the names of candidates for presidents in the districts of Punjab, while matters of intra-party elections were also considered. It should be noted that these days London has become the center of Muslim League-N activities for which Interior Minister Rana Sana is also present there. He will return home on January 28. 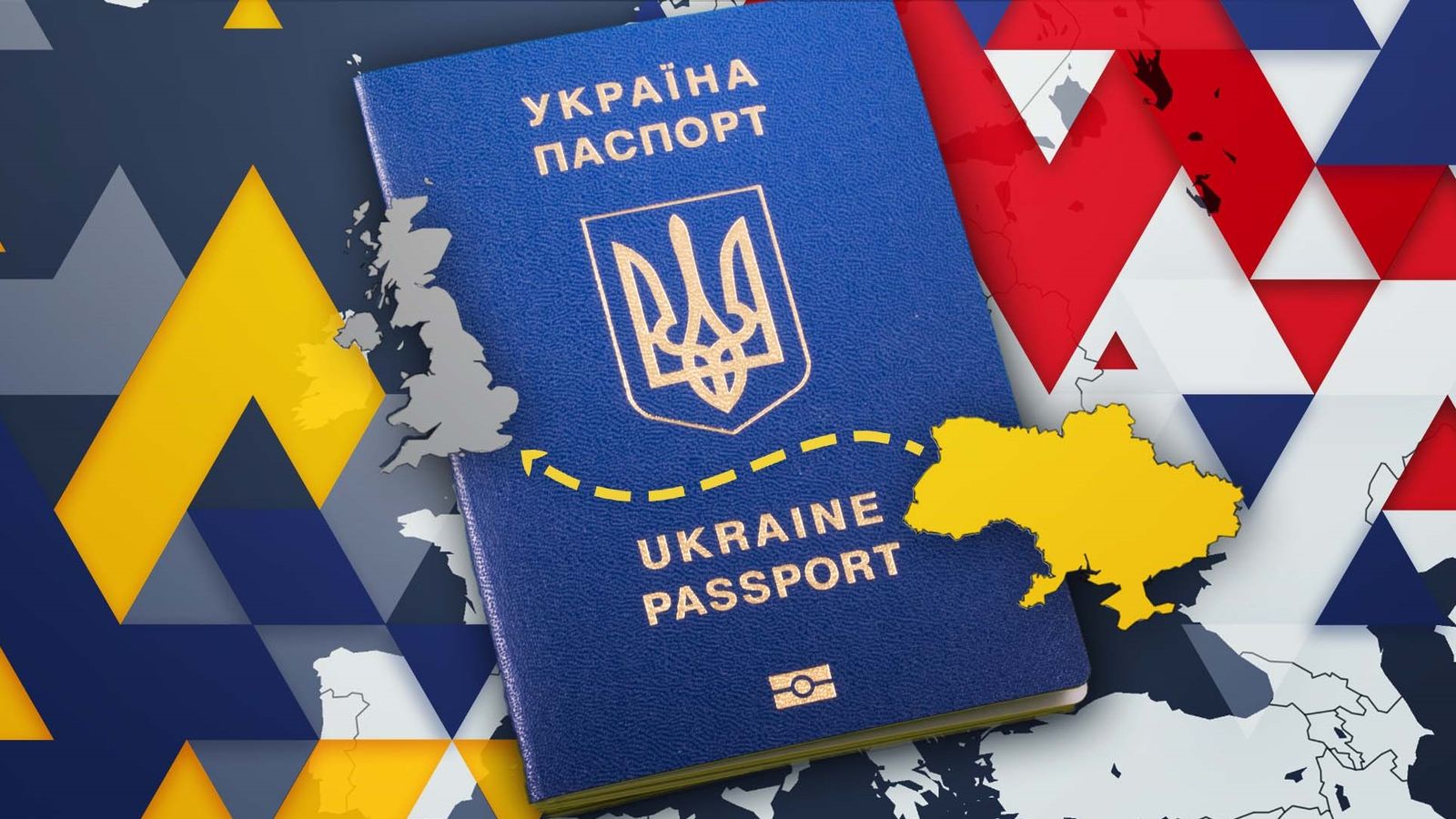 Ukraine war: How can Ukrainians come to the UK – and how do the new visas schemes work? | UK News