Holding of general elections for more than one day, expenses are likely to increase from 55 billion 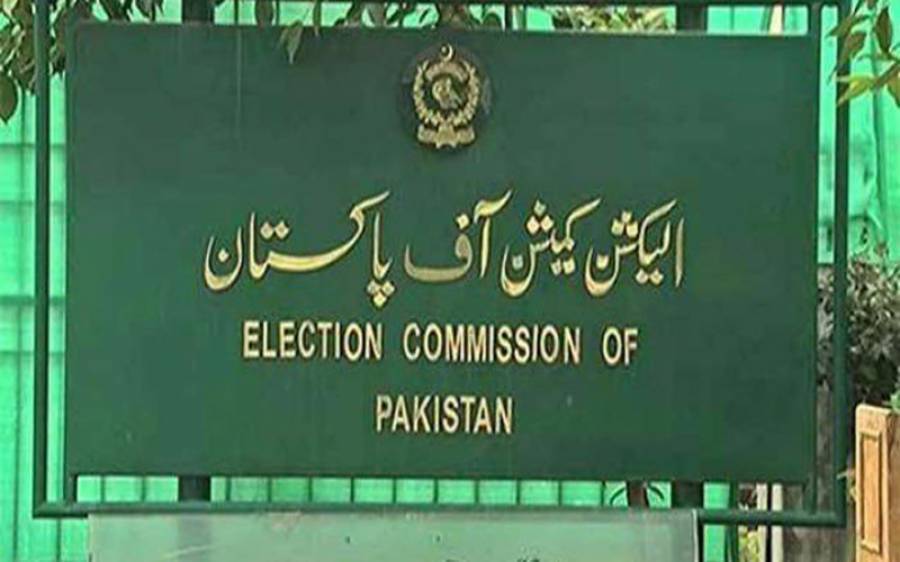 In Saudi Arabia, General Sahir Shamshad visited the headquarters of the Islamic Military Alliance and met with General Retired Raheel Sharif and other senior officials.

Even without a brain, Penn Engineering’s metal-eating robots can search for food