At least three people lost their lives while several others were feared trapped after a four-story building tumbled to the ground in India, officials said late Tuesday.

The state’s deputy chief minister Brajesh Pathak said three people had been killed in the accident in the northern city of Lucknow in Uttar Pradesh state. The state’s director general of police (DGP) said the collapse appeared to be the effect of an earthquake that occurred earlier in the day.

Chief minister Yogi Adityanath’s office tweeted that “hospitals have been instructed to remain alert.” According to data from the National Crime Records Bureau, 1,630 people were killed by structure collapse in the year 2021. 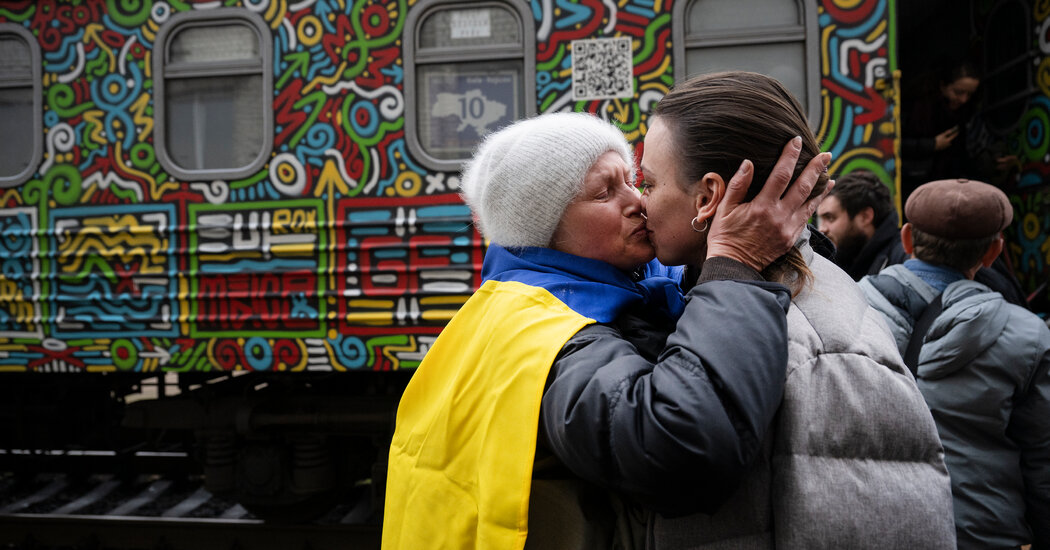 The first train in nine months leaves Kyiv for Kherson. 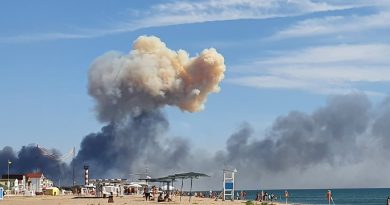