After the acquittal of Rao Anwar, Naqibullah Mehsud’s brother Sher Alam made an important announcement 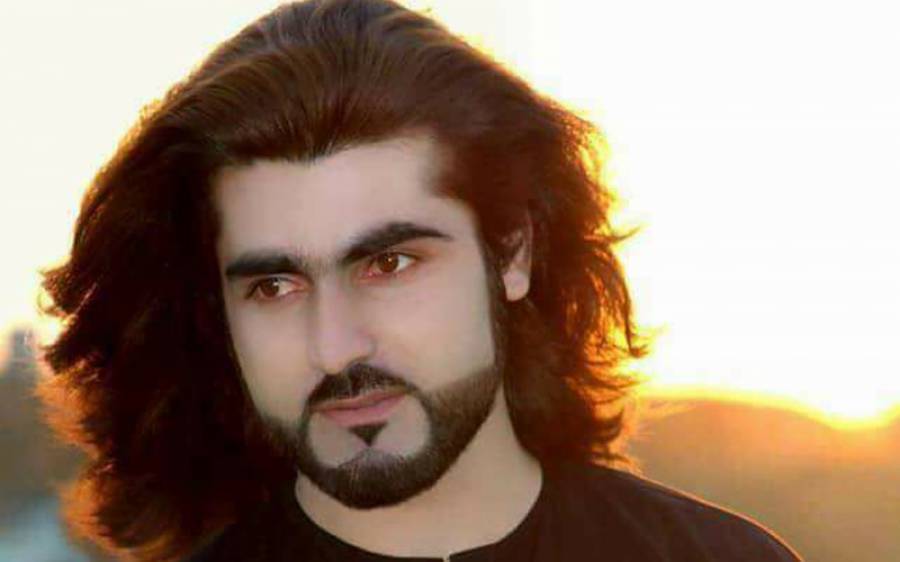 Islamabad (Daily Pakistan Online) Sher Alam, the brother of slain Naqeebullah Mehsud, rejected the decision of the Anti-Terrorism Court regarding Rao Anwar’s acquittal. They say that during the trial of the case we were threatened, the requirements of justice were not fulfilled in the decision, they will approach the Supreme Court against the decision. He said that for the sake of justice, the father left the world stumbling across Darbadr, but justice was not given. It should be clear that on Monday, the anti-terrorism court in Karachi while pronouncing the verdict in the Naqeebullah Mehsud murder case, SSP Rao. Anwar and DSP Qamar Ahmad issued orders to acquit all the accused. 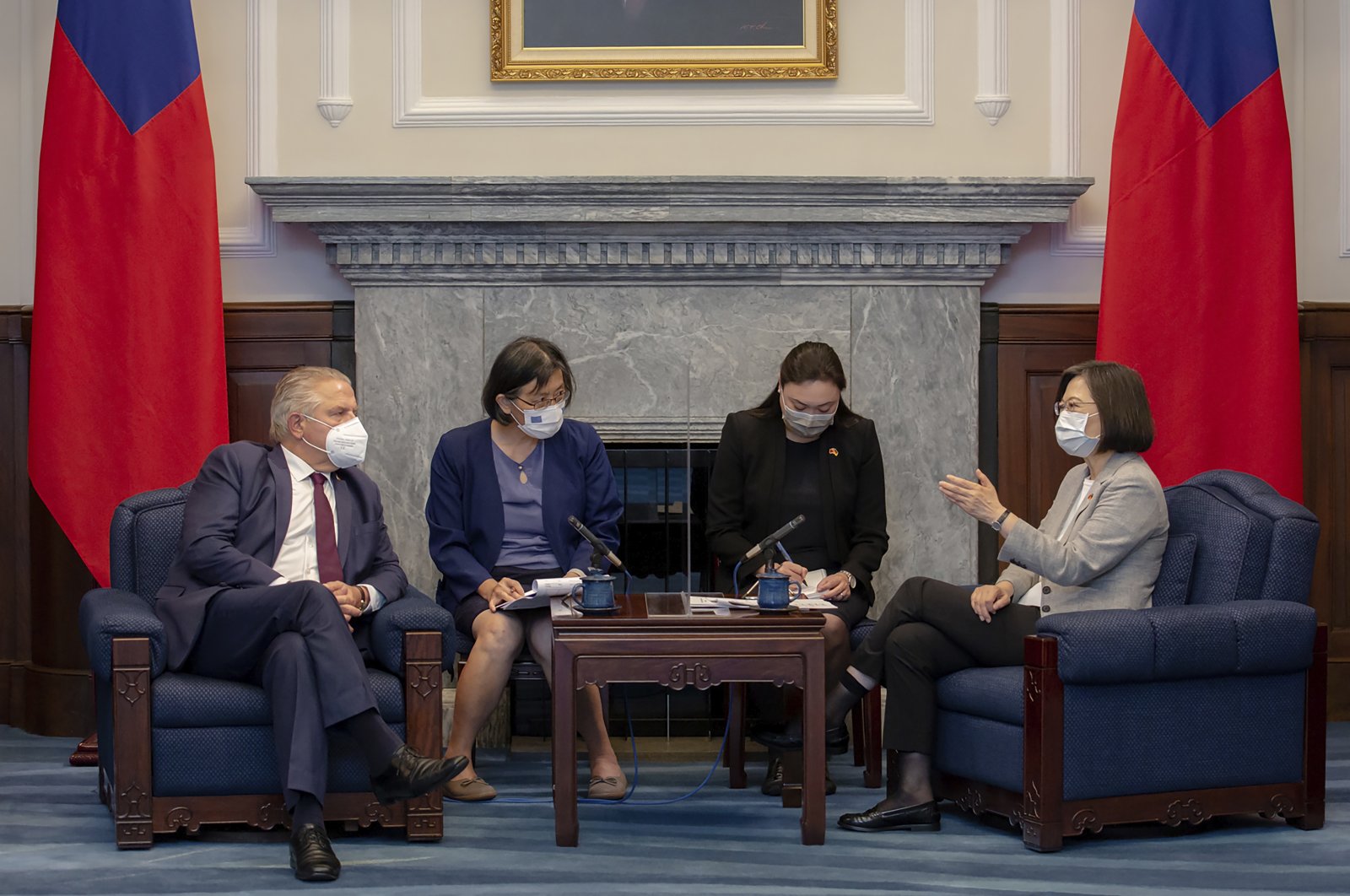