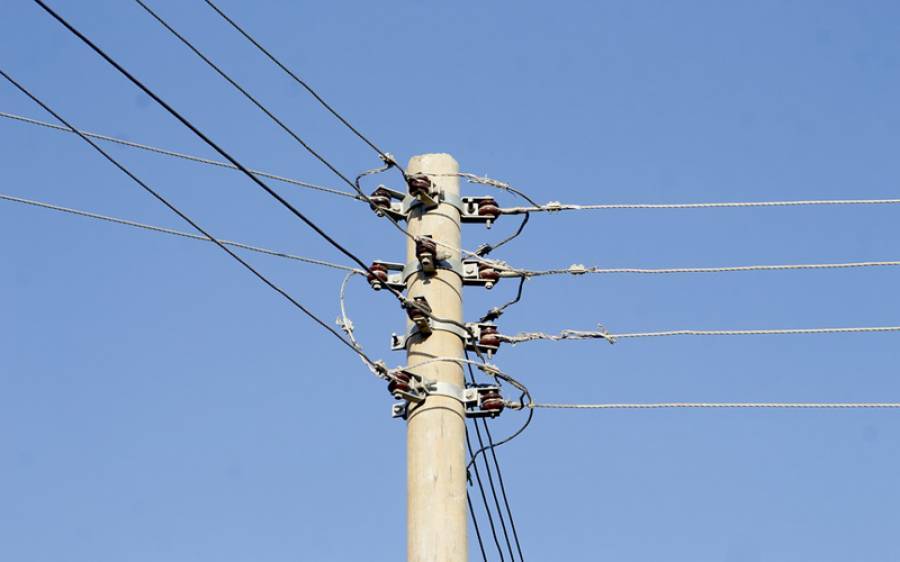 Lahore (Daily Pakistan Online) The aftershocks of the historic breakdown that happened yesterday are continuing across the country, power outages are continuing in many cities, which are severely affecting the daily lives of citizens, telecom and Problems are also being faced in the provision of internet services. According to Geo News, there have been several reports of power cuts in many cities including Karachi, Lahore, Multan, Faisalabad, Peshawar. Prime Minister Shehbaz Sharif has apologized to the people for the nationwide power breakdown that happened yesterday. On the other hand, it has been reported by Express News that where the complete restoration of electricity has not been ensured across the country, the provision of internet and telecom services is also facing difficulties, mobile towers are being operated with alternative fuel which In addition to additional costs in transportation, there are logistical problems. According to an estimate, the telecom companies have used more than 5 lakh liters of fuel to keep the generators running in the last 24 hours.

In the case related to the formation of a committee to check the eligibility of the members of parliament under the constitution, the Election Commission filed a reply in the court