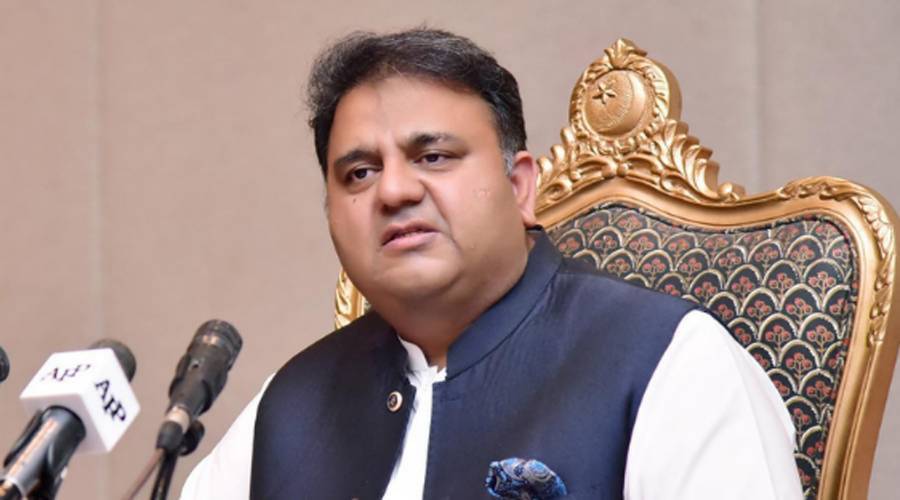 Lahore (Daily Pakistan Online) Leaders of Pakistan Tehreek-e-Insaaf say that the status of the Election Commission is like that of a secretary. While talking to the media in Lahore, Tehreek-e-Insaf Senior Vice President Fawad Chaudhry and former Federal Minister Hamad Azhar said that there is no constitutional setup in the country at the moment. The crisis came. He said that it is bad faith to appoint the officers involved in the events of May 25 to important positions. If you are biased, you have to give an account. Leaders of Tehreek-e-Insaf said that they will soon provide evidence to the courts regarding Mohsin Naqvi’s bias and corruption.

Cash-strapped Pakistan may get Saudi help because of army chief: Sheikh Rasheed