Negotiations with Pakistan, IMF has put the strictest conditions for aid 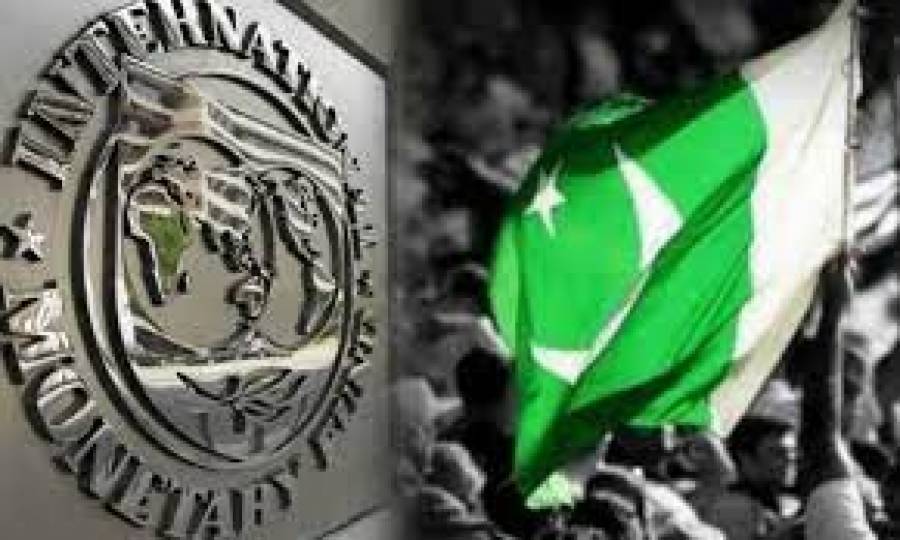 Islamabad (Daily Pakistan Online) The International Monetary Fund (IMF) has set the strictest conditions for lending to Pakistan. According to Geo News, the IMF has demanded that loans to Pakistan. In order to achieve this, the increase in the value of the rupee must be stopped artificially, while the prices of gas and electricity must also be increased. The virtual talks between Pakistan and the IMF have started. The IMF delegation was led by Chief Mission Nath Porter. During the negotiations, the IMF demanded that the subsidy on electricity should be abolished, while the revolving debt of the gas sector should also be reduced immediately. It was also emphasized to stop reducing the way. Pakistan has assured the IMF that the tax targets will be completed this year while the increase in gas prices will be approved by the Cabinet soon, Petroleum. The PDL on the products will also be increased in a phased manner. During the talks, the Pakistani delegation informed the IMF about the economic situation of Pakistan, Pakistan also gave a briefing on the expenditure on flood-related projects. 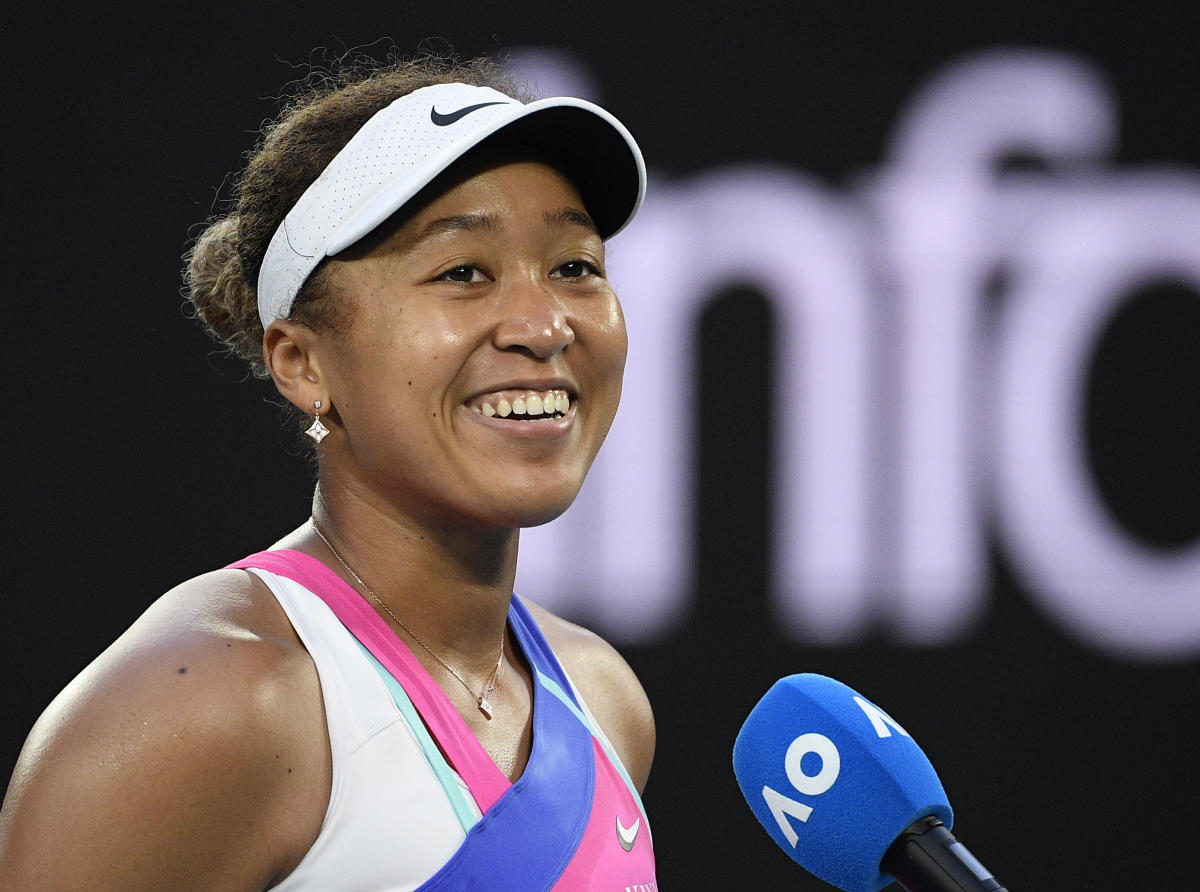