Shah Rukh Khan’s Pathaan is making all the right noises. After all, it is SRK’s comeback to the big screen after four years. Fans, including us, are waiting for January 25 [release date]. Well, now, we have some fantastic news for all Shah Rukh Khan fans out there. Pathaan will be released in more than 100 countries, tomorrow. This is the “highest number for any Indian film ever”. The update was shared by trade analyst Taran Adarsh on Twitter. He wrote, “Pathaan at record 100+ countries, 2500+ screens *Overseas*… Pathaan hits a century… Will be released in 100+ countries, the highest for any Indian film ever… Total screen count: 2500+ [#Overseas]… A heartening sign for theatrical business, especially post-pandemic.”

As of Monday evening, Pathaan had sold 3.9 lakh tickets for its first day. Taran Adarsh tweeted the numbers based on reports from multiplex chains PVR, INOX and Cinepolis. Take a look:

Pathaan also stars Deepika Padukone and John Abraham in crucial roles. The film is directed by Siddharth Anand and backed by Yash Raj Films. After Pathaan, Shah Rukh Khan will share the screen space with Nayanthara in Atlee’s Jawan. He also has Dunki alongside Taapsee Pannu in the works. 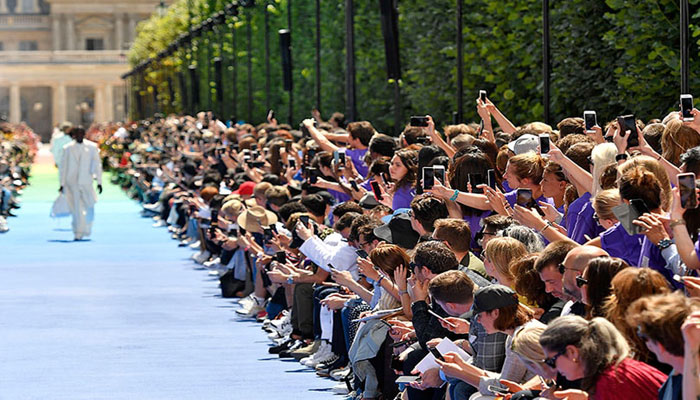 Love Is Blind Season 3 Is Closer Than You Think 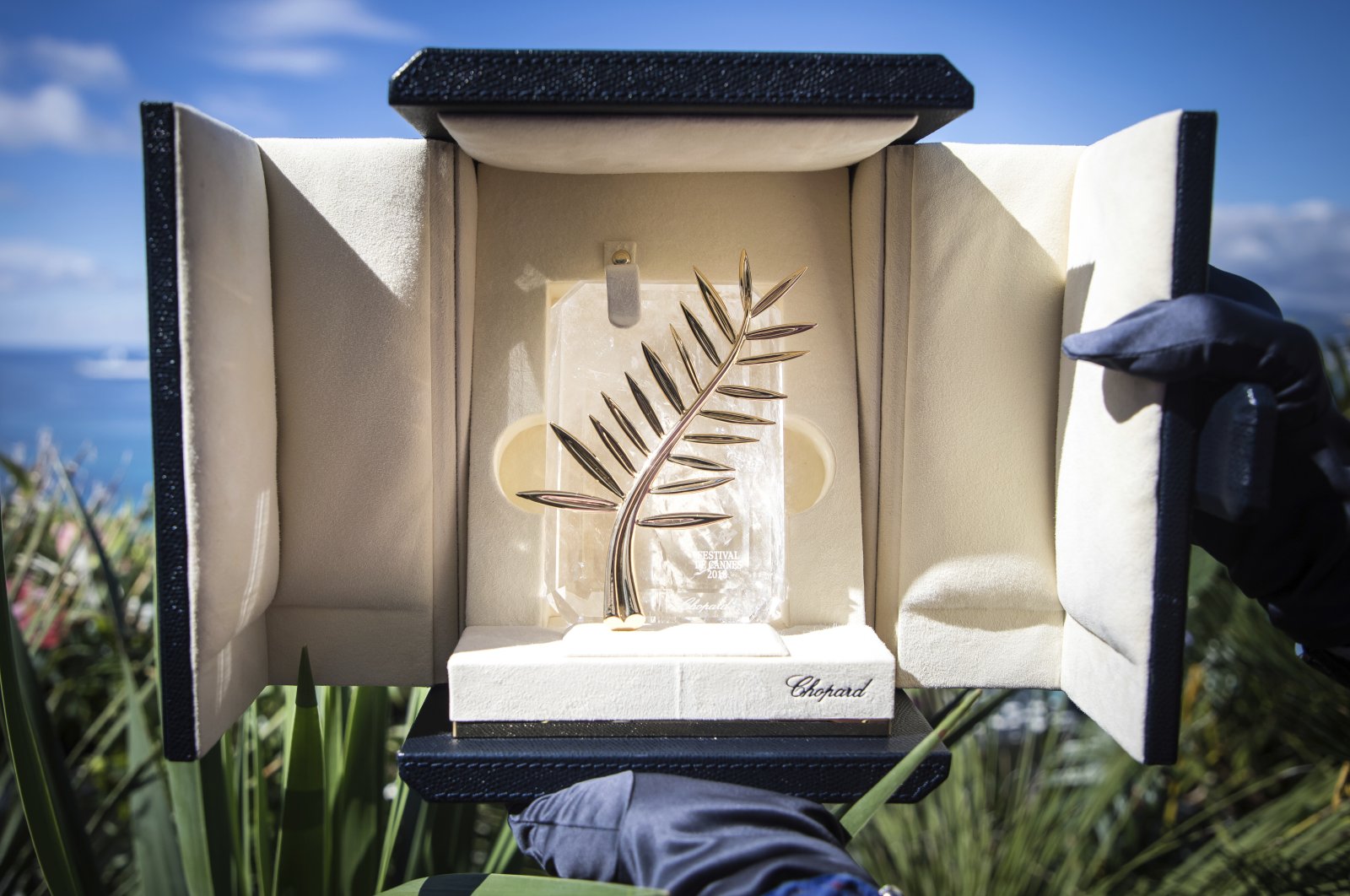 Reactions to Russian invasion of Ukraine intensify in cultural world