When will electricity be restored in Lahore and Karachi? Officials said 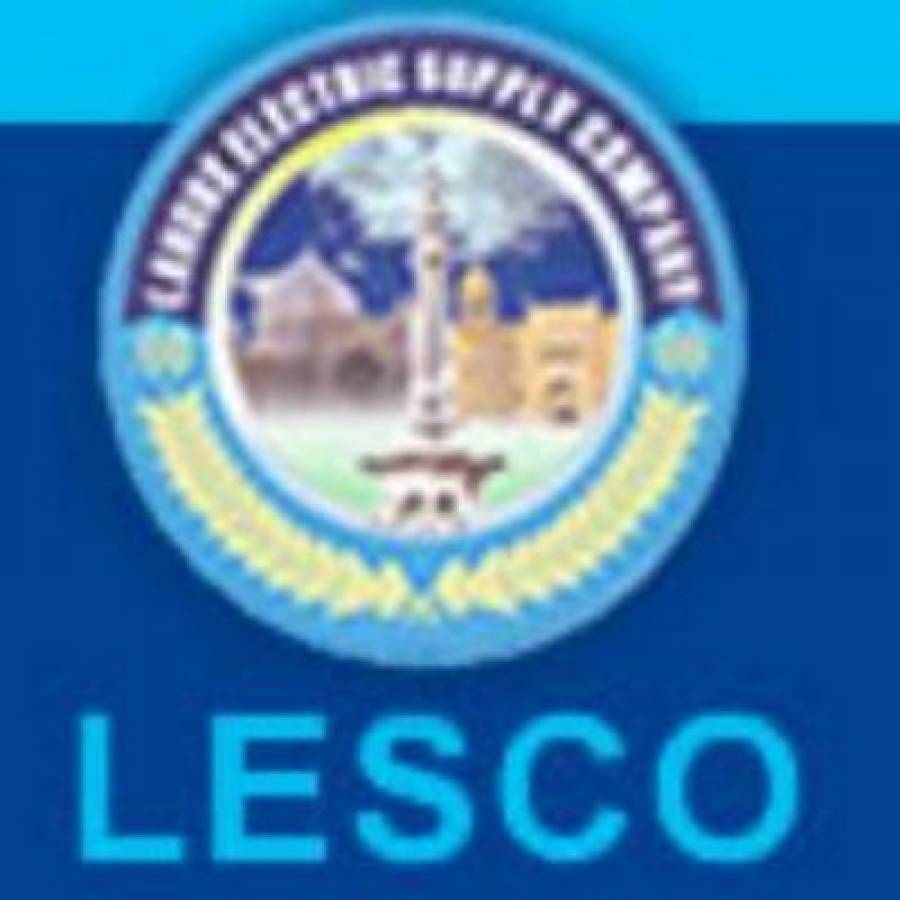 Lahore (Daily Pakistan Online) LESCO officials say that after the restoration of Kala Shah Kako grid station, electricity has been restored to Shahdara, Muridke and Narang Mandi, more grid stations will also be restored in one to one and a half hours, it is hoped. Electricity will be fully restored in the city by 12 midnight, on the other hand, electricity has been partially restored in some areas of Balochistan including Multan, Karachi and Quetta. The spokesperson of Karachi Electric Supply Company says that they are in constant contact with the NTDC authorities, it is hoped that electricity will be restored in most areas of the city in 3 to 4 hours, but it may take another 24 hours for the complete restoration of electricity.