‘The bat has been put down to guard the milk, on the appointment of Mohsin Naqvi, Sheikh Rasheed… 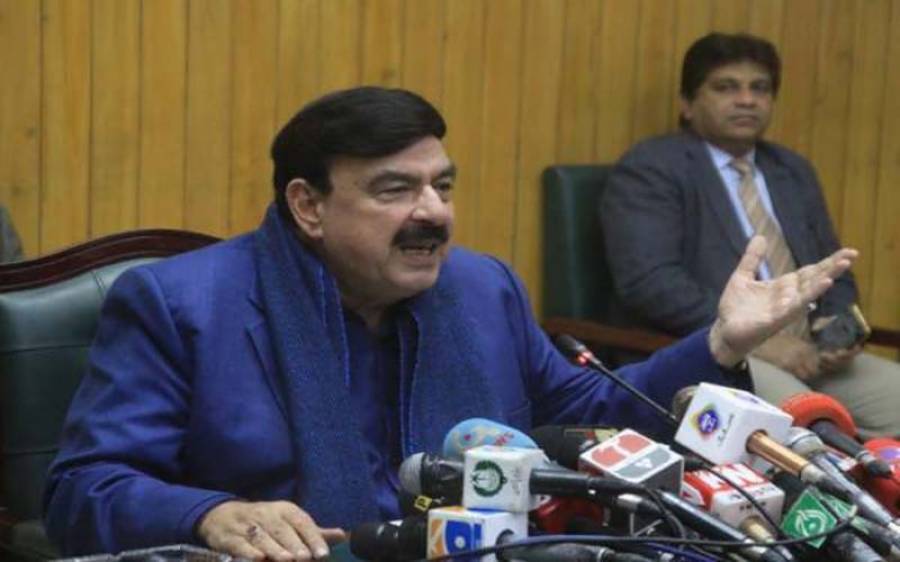 Islamabad (Daily Pakistan Online) Former Federal Interior Minister Sheikh Rasheed Ahmed has said on the social networking website Twitter that making the child of the 13-party alliance as the chief minister is like putting a bat on the milk keeper, the country is the worst at the moment. It is an insult to the people and democracy to appoint a controversial person as the chief minister in charge of the largest province of the country, which is going through an economic crisis. He said that what will be the end of the election which is starting with the appointment of his favorite servants, efforts are being made to change public opinion in the country, the results of which will not be good. Sheikh Rasheed said that the country’s situation demands transparent elections, in such a situation a neutral Sheikh should have been appointed as the Chief Minister, but unfortunately it did not happen. US plans to require COVID vaccine for most travellers: Official | Coronavirus pandemic News