With the January transfer window now open around Europe there’s plenty of gossip swirling about who’s moving where. Transfer Talk brings you all the latest buzz on rumours, comings, goings and, of course, done deals!

The Serie A side are looking for a fee in excess of €100 million if they are to agree to transfer the 24-year-old striker, and the Old Trafford hierarchy are currently unwilling to meet their demands.

United manager Erik ten Hag remains on the lookout for a striker after the club parted ways with Cristiano Ronaldo last November, with the latest indicating that Osimhen is on their shortlist of potential options. The Red Devils have also been linked with Tottenham Hotspur talisman Harry Kane, but it is reported that they will first look at solutions available for a lower fee.

– Weston McKennie is attracting interest from Premier League leaders Arsenal, reveals Gazzetta dello Sport. Juventus would be prepared to consider offers for the 24-year-old United States midfielder in the region of €25m, but McKinnie has so far dismissed enquiries from Aston Villa, Fulham and AFC Bournemouth. With plans to only leave the Allianz Stadium if a top club comes calling, McKennie may be persuaded to make the switch to north London.

– Chelsea have made their opening offer to sign Malo Gusto, writes Foot Mercato. Lyon are understood to have no interest in parting ways with the 19-year-old defender, but the latest indicates that the Premier League side are still willing to test the waters as coach Graham Potter looks to land a right-back. Gusto has made 15 starts in Ligue 1 this season.

– Advanced talks are taking place between Bournemouth and Villarreal for Nicolas Jackson, understands Fabrizio Romano. The 21-year-old forward is reported to have already agreed personal terms with the Cherries ahead of a potential move that is believed to be worth around €25m. Southampton have also been linked with the Senegal international.

– Naouirou Ahamada is closing to securing a move to Crystal Palace, reports the Athletic. Manager Patrick Vieira has been keen to land a midfielder this month, and it looks as though he has identified the 20-year-old Stuttgart and France youth international as a key target. The Eagles are also interested in moves for Aaron Wan-Bissaka and Conor Gallagher, but it is understood that these are unlikely to materialise in January.

– Brighton are in talks to sign Shakhtar Donetsk defender Mykola Matviyenko, according to the Daily Mail. The Seagulls have recently stepped up their interest in the 26-year-old, who is keen on a move to the Amex Stadium, and his club are looking for a fee in the region of £20m. He has earned 54 caps for the Ukraine national team. 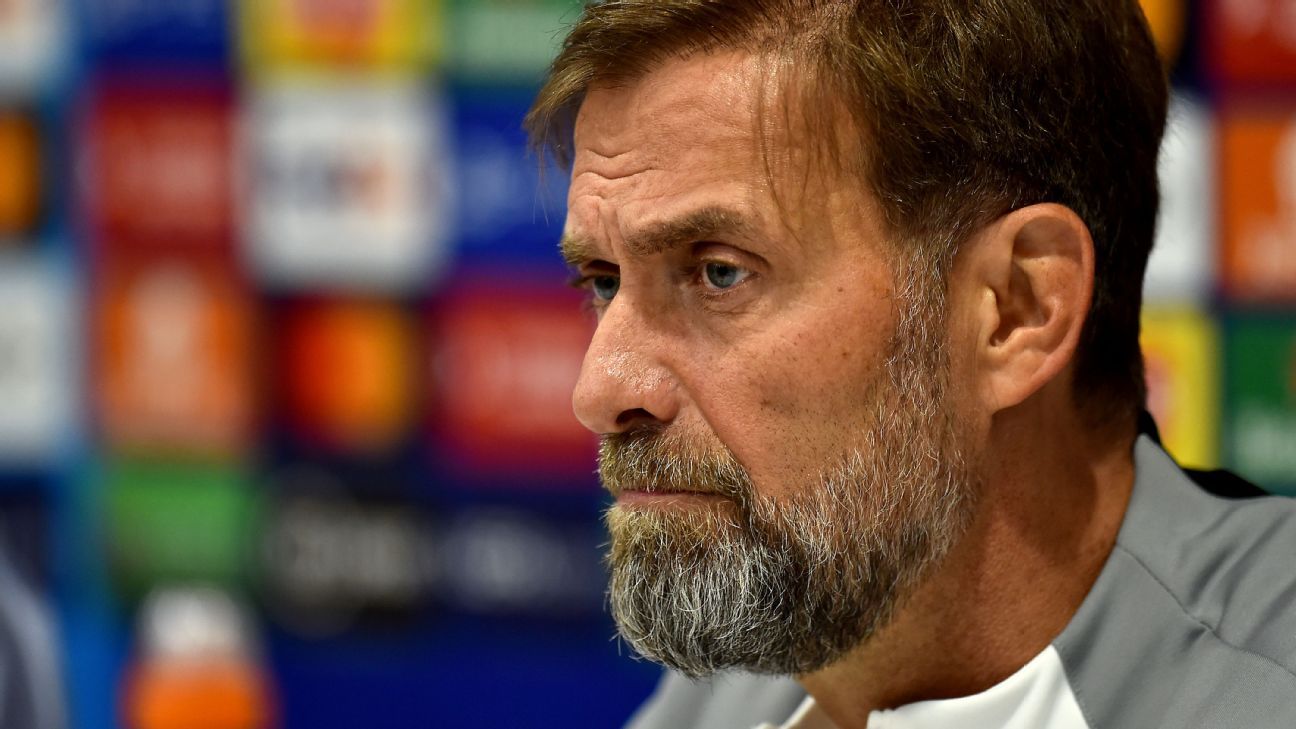