The European Union imposed sanctions on multiple members of and entities linked to Iran’s paramilitary Islamic Revolutionary Guard Corps (IRGC) over violations of human rights, as it considers a decision to also add the group on the bloc’s terrorist list.

“The EU will continue supporting the rights of Iranians in defence of their fundamental human rights,” said the bloc’s top diplomat Josep Borrell after a foreign ministers’ meeting in Brussels on Monday.

Tehran has cracked down on demonstrations, including carrying out recent executions of protesters, triggered by the death of the young Iranian Kurdish woman, Mahsa Amini, in police custody after her arrest for allegedly violating strict Islamic dress codes.

Taking effect on Monday, the new punitive measures target Abbas Nilfrushan, a deputy commander in the IRGC, and the leader of a unit charged with quelling the protests.

Ravin Academy, a cybersecurity firm linked to the IRGC and Iran’s Ministry of Intelligence, was also included for its role in recruiting hackers to disrupt protesters’ communications.

The Iranian Minister of Sport and Youth, Hamid Sajjadi, was targeted for his role in punishing Iranian athletes that spoke out against repression in Iran. The EU said Sajjadi was personally involved in the regime’s chastisement of Elnaz Rekabi, an Iranian athlete climber who last year competed in South Korea without a headscarf as required under Iran’s Islamic dress code. According to the EU, Rekabi was coerced into apologizing and her family home was reportedly demolished in December.

In total 37 targets – 18 individuals and 19 entities – were hit with an EU asset freeze and travel ban. It is the fourth round of EU sanctions since the protests began in September 2022. Altogether, 164 individuals and 31 entities linked to human rights violations in Iran have now been targeted.

Ahead of the meeting, German Foreign Minister Annalena Baerbock again urged the EU to place the IRGC on the bloc’s terrorist list. Continued “brutal actions” in Iran mean the EU has “to discuss the legal options” to list the IRGC as a terrorist organization, Baerbock said.

Last week the European Parliament also called for the group’s inclusion in a vote. However, the move is legally challenging. The bloc first needs a ruling from a court in an EU member state that designates the IRGC as a terrorist organization, Borrell said.

There “has to be first a condemnation [by] a court in one member state,” Borrell said. Jean Asselborn, Luxembourg’s foreign minister, said this is necessary to be “absolutely watertight” legally. Placing the IRGC on the bloc’s terrorism list could be challenged in the EU’s court systems.

The IRGC is Iran’s elite armed forces. Established after the 1979 Islamic Revolution, the unit is supposed to prevent coups and protect state ideology. It has come under increasing criticism for its involvement in harshly suppressing recent unrest in Iran on behalf of the government.

“Repression continues in Iran. The rights of Iranian men and women to demonstrate peacefully are not recognized, abuses continue,” said French Foreign Minister Catherine Colonna. The Tehran regime is “on a collision course with its own people” and is trying to “crush this civil society movement with all brutality,” added Austrian Foreign Minister Alexander Schallenberg. 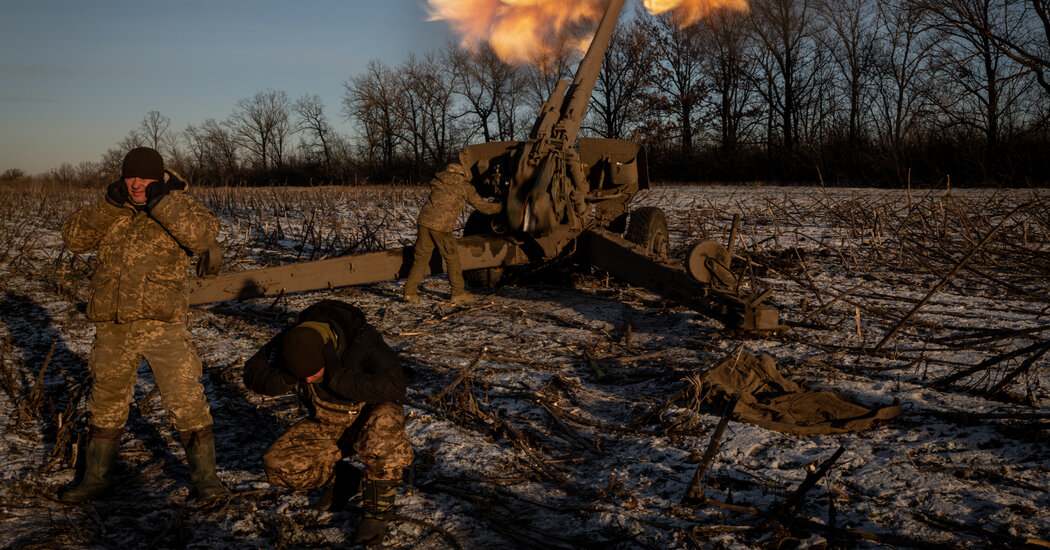 What are the legal consequences of Israel’s occupation?