A white card was shown to the medical staff of Benfica and Sporting Lisbon during the Portuguese women’s Cup quarterfinals on Saturday.

With Benfica leading 3-0 in the 44th minute, medical staff from both teams ran to the aid of a fan who had fainted in the stands.

After the episode was resolved, Portuguese referee Catarina Campos showed a white card to both medical personnel, which was received with applause and cheers from the fans at Lisbon’s Estadio da Luz.

While yellow and red cards are used as a means to discipline players and coaching staff for misconduct during games, a white card can be shown in Portugal to recognise and praise acts of fair play.

The use of the white card is an initiative of Portugal’s National Plan for Ethics in Sport (PNED) to influence practice sport with fair play and has been embraced by the Portuguese Football Federation (FPF) in their tournaments.

Benfica went on to win the game 5-0 to progress to the semifinals of the competition.

Saturday’s derby will also be remembered because it set up a new attendance record in women’s football in Portugal, with 15,032 people showing up, with the previous record back in May 2022 being 14,221. 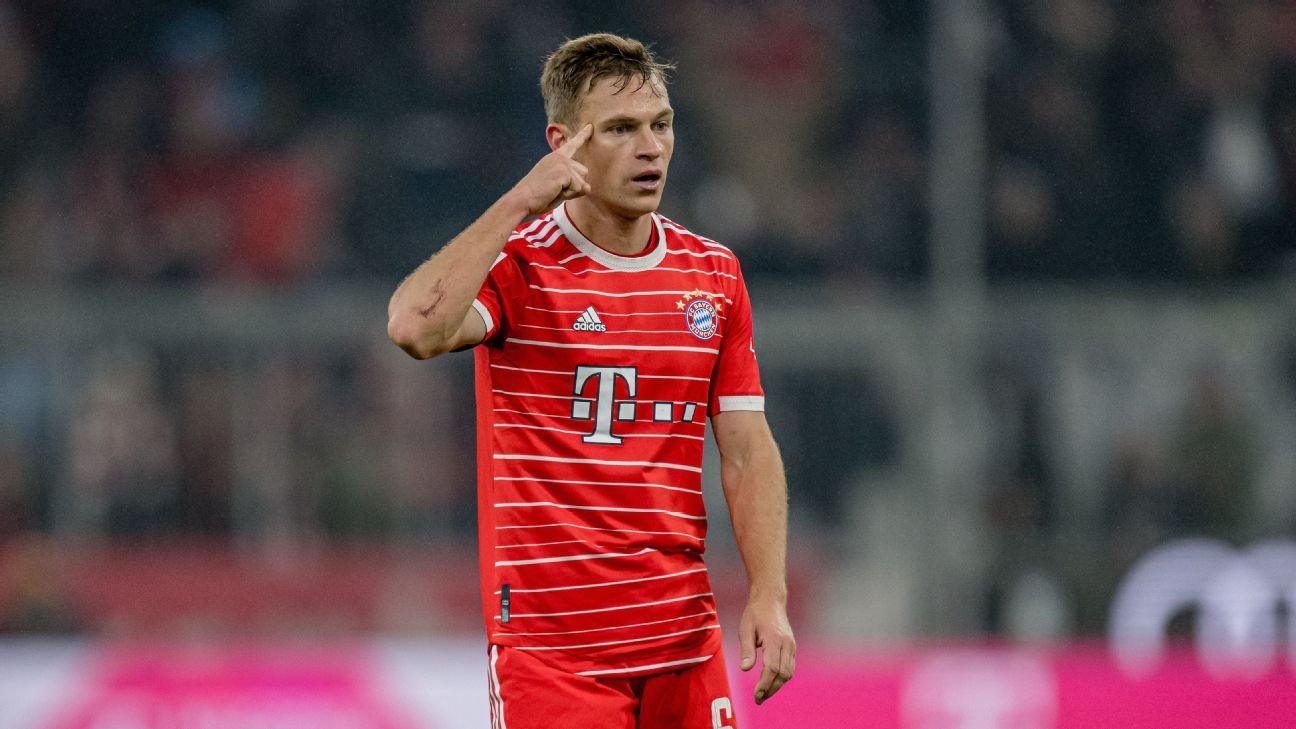