For Cleveland Clinic, University Hospitals and Summa Health, increases in expenses — including in labor, pharmaceuticals and supplies — outpaced growth in revenue, resulting in each reporting an operating loss through Sept. 30, 2022.

“Some hospitals are losing money on operations because of increased labor costs or the difficulty in obtaining other personnel and perhaps some reduction on the revenue side and other increased expenses for patient care,” said Allan Baumgarten, a Minnesota-based health care consultant who studies the Ohio market.

“On the heels of the COVID pandemic and with a national workforce shortage, MetroHealth faces the same challenges experienced by hospitals and health systems across the nation: increased expenses and tightening margins,” Craig Richmond, MetroHealth’s executive vice president and chief financial and system services officer, wrote in response to emailed questions. “Rising inflation has notably impacted labor and supply expenses.”

Operating losses for the Clinic in the first nine months of last year were $316.3 million on $9.5 billion in revenue, compared with an operating income of $549.4 million for the like period in 2021 on $9.1 billion in revenue. The Clinic’s operating loss for the entire year is expected to come in at more than $200 million, its president and CEO, Dr. Tom Mihaljevic, said during his annual State of the Clinic address on Wednesday, Jan. 18.

The Clinic is working to reduce costs and carefully manage resources, according to a statement from the system, which notes that “our history of financial stewardship puts us in a solid position to face these challenges.”

Moving into its 2023 budget planning, UH embarked on some revenue improvement strategies combined with “some fairly significant cost reductions,” said Mike Szubski, UH chief financial officer. These include: purchase service renegotiation, taking a close look at discretionary spending, third-party relationships, workforce reductions (including laying off administrative employees and eliminating unfilled positions) and rethinking how to do its business with less.

Szubski said he expects UH to see “significant improvement” over 2022.

“I would not say we’re all the way there yet; (there are) still things in process that we’re working on,” he said. “But the picture for ’23 certainly looks better — at least on paper — than what we experienced in 2022.”

He also noted that S&P recently informed UH that it affirmed the system’s credit rating as A, with a stable outlook.

“S&P noted the extraordinary effort by UH’s management team to address historic challenges facing the health care industry,” Szubski said. “Challenges remain, but we are pleased that the changes we have implemented position us to fulfill our mission and provide quality care to our community.”

UH similarly saw staggering costs in these travel nurses. Szubski said UH went from spending $1 million a month on contract nurses in 2021 to spending $16 million or $17 million in payments to these agencies for some months in 2022.

He said there’s “no question” that the premium paid to travel agency nurses is the “predominant component of our labor cost increase.”

Other factors contributing to the growth in labor costs are overtime pay, supplemental pay premiums to employees and the April 2021 addition of Lake Health, which means that part of comparable period in 2021 doesn’t include the workforce of Lake Health.

Patient volumes are another ongoing challenge for the systems, as well as the complexity of care they need.

“Our acute side has continued, with much sicker people, with higher resource needs, higher labor needs to take care of them,” Deveny said.

Meanwhile, elective and ambulatory volumes remain down and haven’t come back, which Deveny attributes to a few factors. One may be a financial decision for patients affording their copay. There have also been “disruptors” in the market where patients can seek care, which has added competition to the ambulatory and elective space.

“And then we’re also seeing, I’d say, a continued distrust of health care,” he said. “We’ve got a lot of people that, because of the vaccinations, and a lot of the concerns with big business, just haven’t reengaged like they did. And so what we find is, people who put stuff off — especially if they have other medical issues — they tend to show up in the emergency room very sick.”

Szubski also said he’d like to see some recovery in patient volumes, which have been “relatively flat” as patient behavior has shifted and the economy has forced some folks to put off health care needs for the time being.

UH’s Accountable Care Organization has been very engaged, and the system and clinical leadership have been working to ensure an easy, patient-friendly experience accessing the system. “The problem still remains: As long as you have this nursing shortage and this labor shortage, how much can you fire the engine up? I think everyone’s still facing that issue,” Szubski said. “I think there’s still demand there. But we’ve got to get this labor issue corrected.”

Over the last two years, MetroHealth has implemented overtime and premium incentive programs with the goal of retaining its workforce “and ensuring we can continue to provide our patients with the care they need,” Richmond wrote. “Although we have seen an increase in wages and benefits as a result, the system has been able to continue delivering excellent care, and even open new facilities.”

While MetroHealth has experienced a decline in volumes in some clinical services, Richmond wrote that improvements to the payor mix and case mix have minimized the impact to net patient service revenue.

In its statement, the Clinic noted: “While demand for patient care is strong, we are experiencing high costs for supplies, pharmaceuticals and contracted workers. Our non-operating loss of $440.9 million in the third quarter of 2022 was primarily due to lower investment returns compared to the same period in 2021.”

The region’s other health systems also saw investment losses in their non-operating incomes.

Fortunately, he said, Summa finished its master facility plans, with major upgrades to its Akron city and Barberton campuses, transitioning to its own instance of the Epic electronic medical record system and, this month, opening the new Juve Family Behavioral Health Pavilion.

“We will be tight on capital for the next couple of years — probably like everybody else,” he said. “But I think the big issue is how long this goes on, and it really does point back to, you know, if you can’t depend on the investments like we did in the past, you’ve got to generate it through operations.” For the first time, the disadvantages of cleaning the mouth with mouthwash came to light 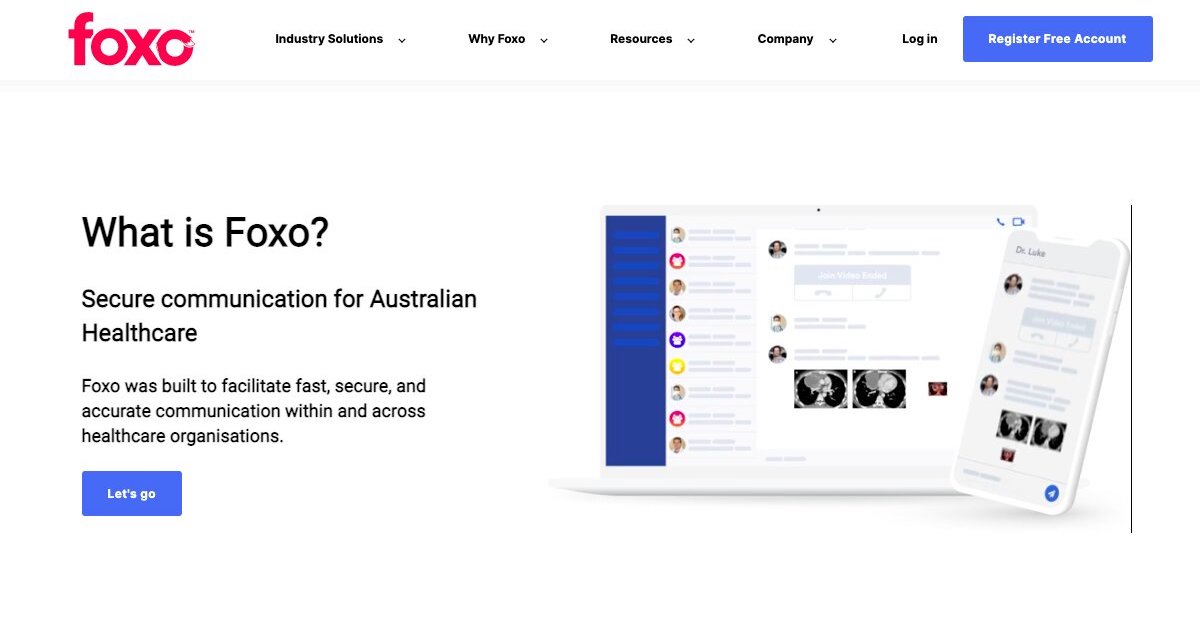