A luxury yacht that once belonged to the ousted Iraqi leader Saddam Hussein, has been repurposed as a marine sciences research center in Basra.

The yacht, named “Kadisiye” at the time, was constructed in Denmark in 1980 but was never used by the deposed leader.

Due to the Iraq-Iran War and Gulf War, it could not be brought to Iraq and was later gifted by Saddam to the King of Saudi Arabia, Fahd Bin Abdulaziz Al-Saud.

In 2010, the yacht, now known as “Breeze of Basra,” was brought to Basra by the Minister of Transport at the time, Amir Abduccebar, who stated that it was the property of the state and had been built for special purposes by Saddam.

The yacht, with 18 rooms and 4 floors, including a barbershop, dry cleaning, and a first aid room, was later used for a sea exploration tour as part of a project developed by Iraqi and German scientists in 2015.

Today, the yacht is anchored on the Shatt Al Arab, where the Tigris and Euphrates Rivers meet, and serves as the Scientific Research Center of the Marine Sciences Institution of Basra University.

The yacht is open to domestic and foreign tourists as well and recently attracted interest from Gulf citizens visiting Basra for the 25th Gulf Cup. 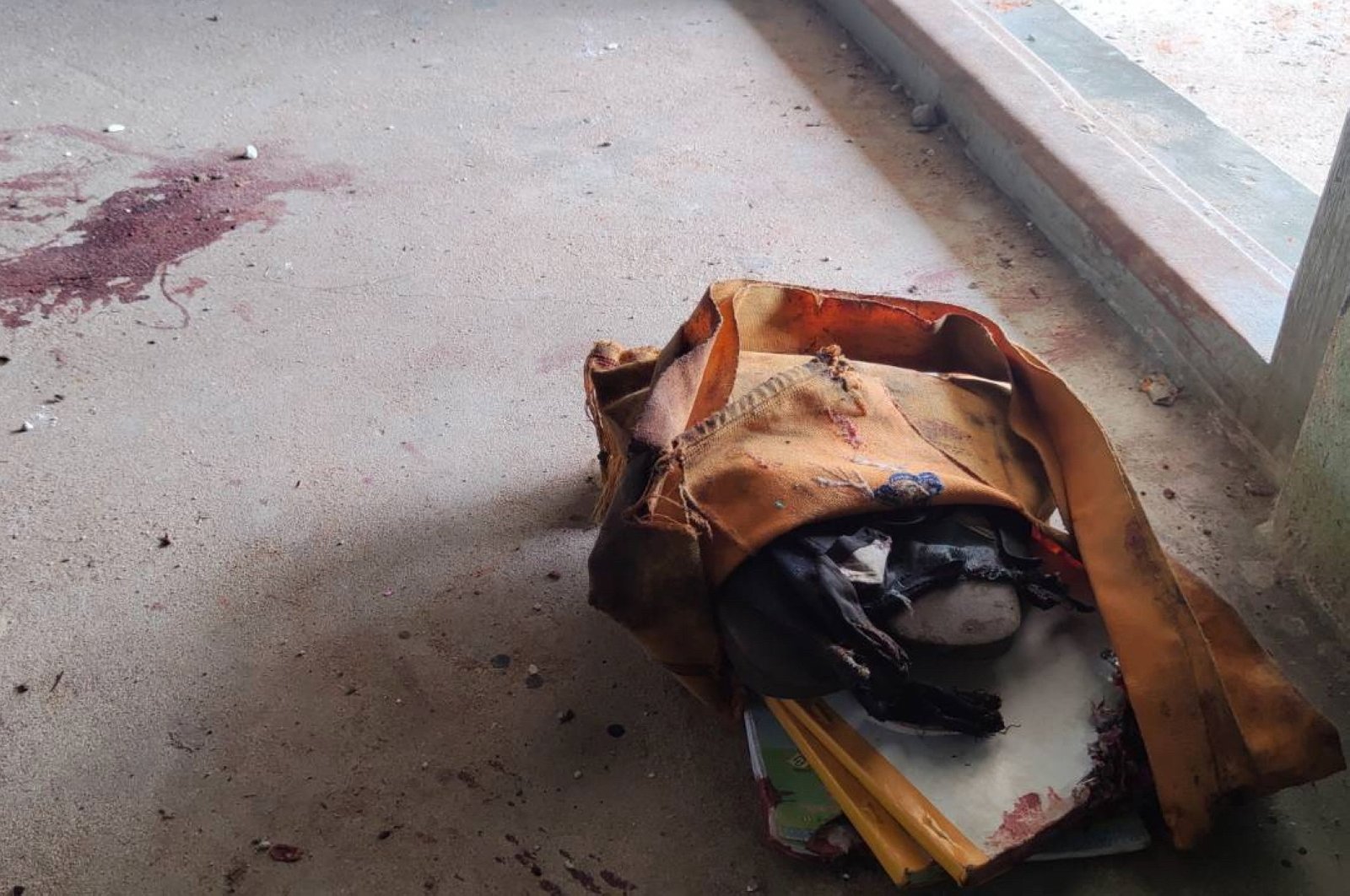 Junta airstrikes kill 13 in Myanmar and including 7 children