Shot on Latif Khosa’s son, injured and shifted to hospital 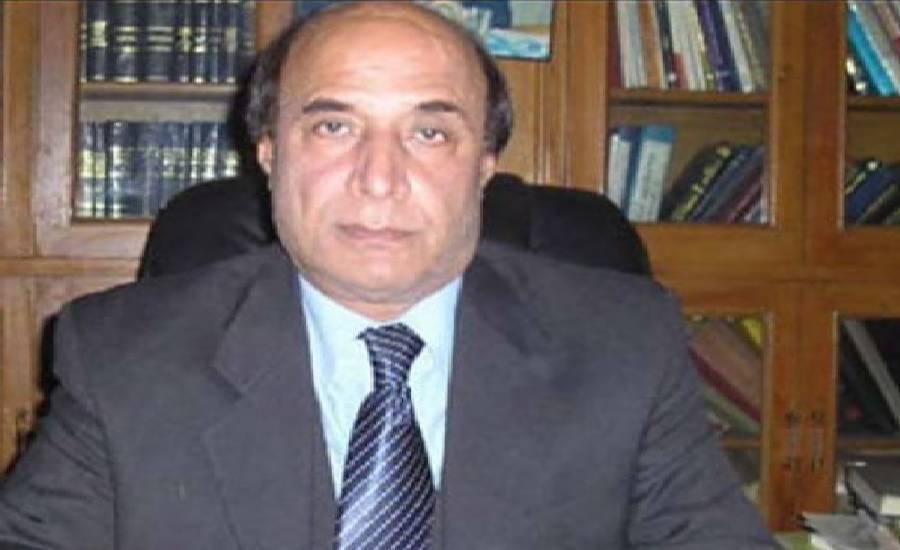 Lahore (Daily Pakistan Online) People’s Party leader Sardar Latif Khosa’s son, Balkh Sher Khosa, was shot at and seriously injured. According to the police, the incident took place in Karim Block Iqbal Town area of ​​Lahore, where two unknown motorcyclists fired at Latif Khosa’s son and fled the scene. Balkh Sher Khosa is seriously injured and has been shifted to the hospital where he is being given medical aid.

Supreme Court: Justice Athar Minullah excused himself from hearing the case on the murder of Nayab Imrani’s family.