Citizens face another crisis along with electricity 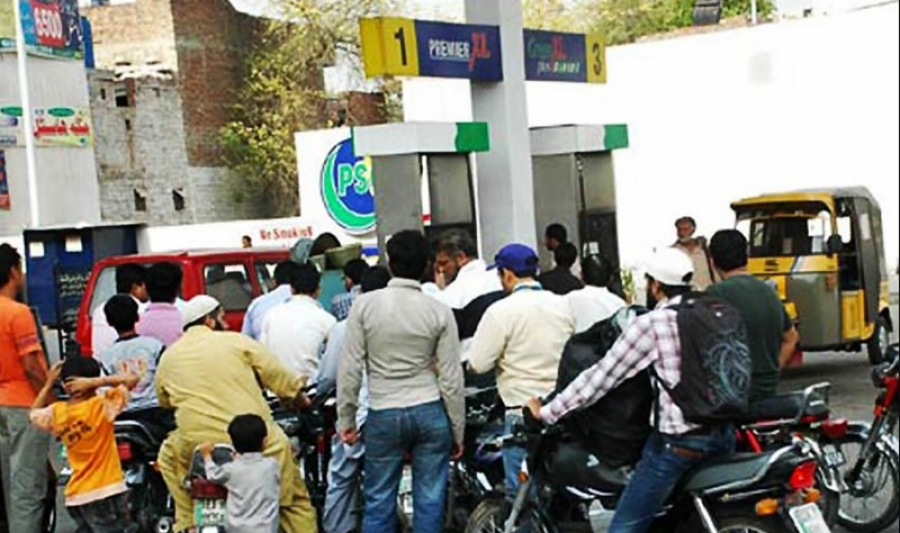 Lahore (Daily Pakistan Online) Due to the long breakdown of electricity, petrol pumps have been closed in different cities of the country due to which the citizens are facing severe difficulties in getting petrol. According to private news channel Dunya News, Lahore and Due to the non-availability of electricity in various areas of Rawalpindi, petrol pumps have been closed due to which there is a fear of petrol shortage, long queues of vehicles and motorcycles have formed at the pumps where petrol is available. The petrol situation is also in Khyber Pakhtunkhwa. Not better, petrol has become scarce in Peshawar and Charsadda due to which passengers and vehicle owners are facing severe problems.

Snakes and worms bring you to the door of disqualification by making mistakes. Message to Imran Khan without naming Faisal Vawda.