President Volodymyr Zelensky of Ukraine has vowed to take action against corruption in the wake of an official’s dismissal for embezzlement, stressing that the focus on the war would not detract from tackling an endemic issue in his country.

Corruption plagued Ukraine long before Russia launched its full-scale invasion in late February. And while fighting Russian aggression has been the primary focus of Mr. Zelensky’s government, corruption has remained a priority — especially as weapons and aid worth hundreds of millions of dollars flood into the country, and the price tag for reconstruction efforts is estimated to be in the billions.

Mr. Zelensky, who came to power in 2019 on a promise of cleaning up corruption, acknowledged in his overnight address Sunday that the government’s “main focus is on defense, foreign policy, and war.”

“But this does not mean that I do not see or hear what is being said in society at different levels,” he said, citing issues with energy and military procurement, and saying his government would “take the necessary powerful steps.”

Mr. Zelensky said he hoped the dismissal of a deputy minister on Sunday would send a “signal to all those whose actions or behavior violate the principle of justice.”

“I want this to be clear: There will be no return to what used to be in the past,” Mr. Zelensky said.

While Mr. Zelensky did not name the official, Ukraine’s infrastructure ministry identified him as Vasyl Lozynsky, a deputy minister in the office. His firing came after Ukraine’s top anti-corruption agency and the anti-corruption prosecutor’s office “exposed and stopped the activities of an organized criminal group involved in the embezzlement of budget funds,” according to Oleksandr Kubrakov, Ukraine’s infrastructure minister.

The agency, the National Anti-Corruption Bureau of Ukraine, said that Mr. Lozynsky was part of that group and had been detained while getting a $400,000 bribe for helping with equipment and machinery purchasing contracts. Detectives were working to identify other people involved in the organization, the N.A.B.U. said in a statement.

The contracts were related to restoring critical infrastructure facilities and providing light, heat and water during the winter, the anti-corruption prosecutor’s office said in a statement. Over the past several months, Russia has pummeled Ukraine with strikes on infrastructure targets designed to spread misery among civilians.

Even as Russia’s war on Ukraine grinds on with no end in sight, Ukraine’s allies have been grappling with complicated questions about the country’s reconstruction: Who will pay for what, and who should control the process and the funds? What kind of external oversight of the money should be required? Kyiv has said it will need $750 billion to rebuild its infrastructure, though a report in September by the Washington-based German Marshall Fund estimated a price tag of $100 billion.

The European Union has tied Ukraine’s candidate status to overhauls of the rule of law, justice and anti-corruption. In addition to concerns about the risk of corruption tainting post-war reconstruction efforts, some U.S. officials have expressed concerns that American weapons given to Ukraine could be diverted or stolen for resale.

Mr. Kubrakov, the infrastructure minister, said on Sunday that he would instruct his office to review “all active projects” — including its budget and foreign funding. 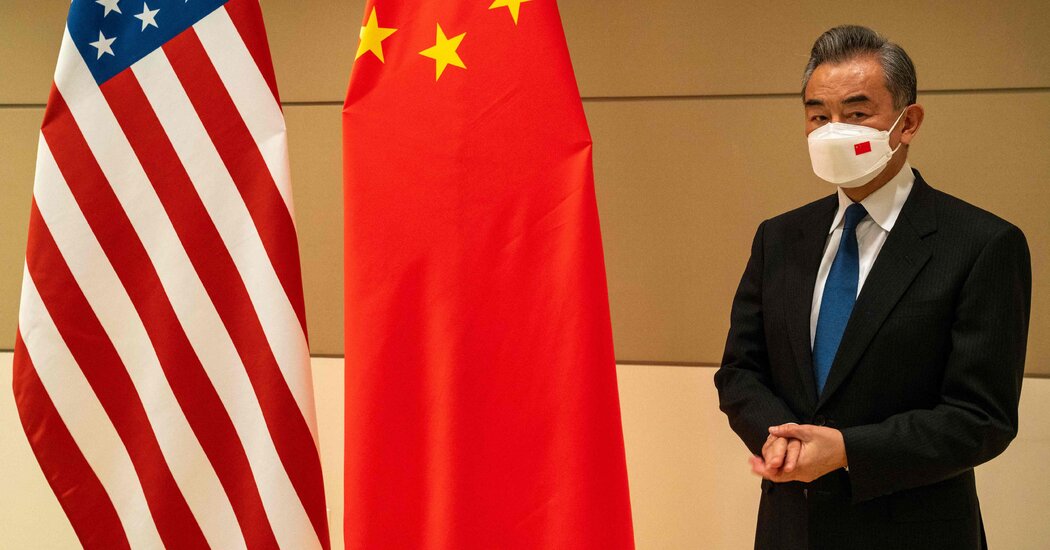 After the Biden-Xi meeting, Beijing signals optimism over relations with Washington. 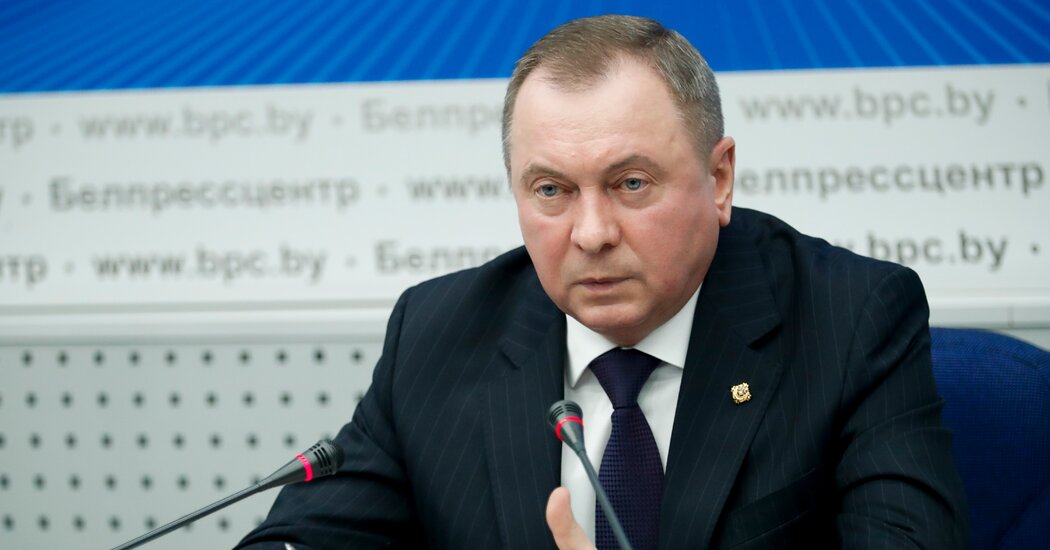 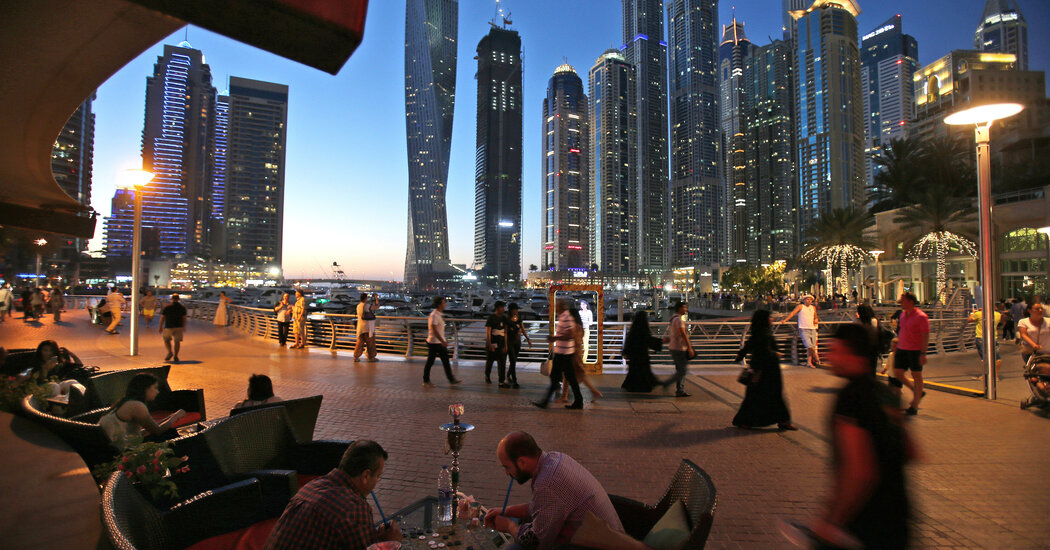