An electric shock to the faltering economy?

ISLAMABAD (Daily Pakistan Online) The ongoing power breakdown across the country has caused severe hardship to the citizens and has also caused serious damage to the struggling economy. The spokesperson of All Pakistan Textile Mills Association says that the textile sector has suffered a loss of 7 crore dollars so far due to the power outage. says that the mill owners are already worried about the daily increasing prices of electricity and gas, in such a long breakdown of electricity is unbearable, on the other hand, the president of Sarhad Chamber of Commerce says that due to the breakdown, the entire province 400 factories are closed in Hayatabad Industrial Zone of Peshawar while 165 small industries on Kohat Road are also closed. 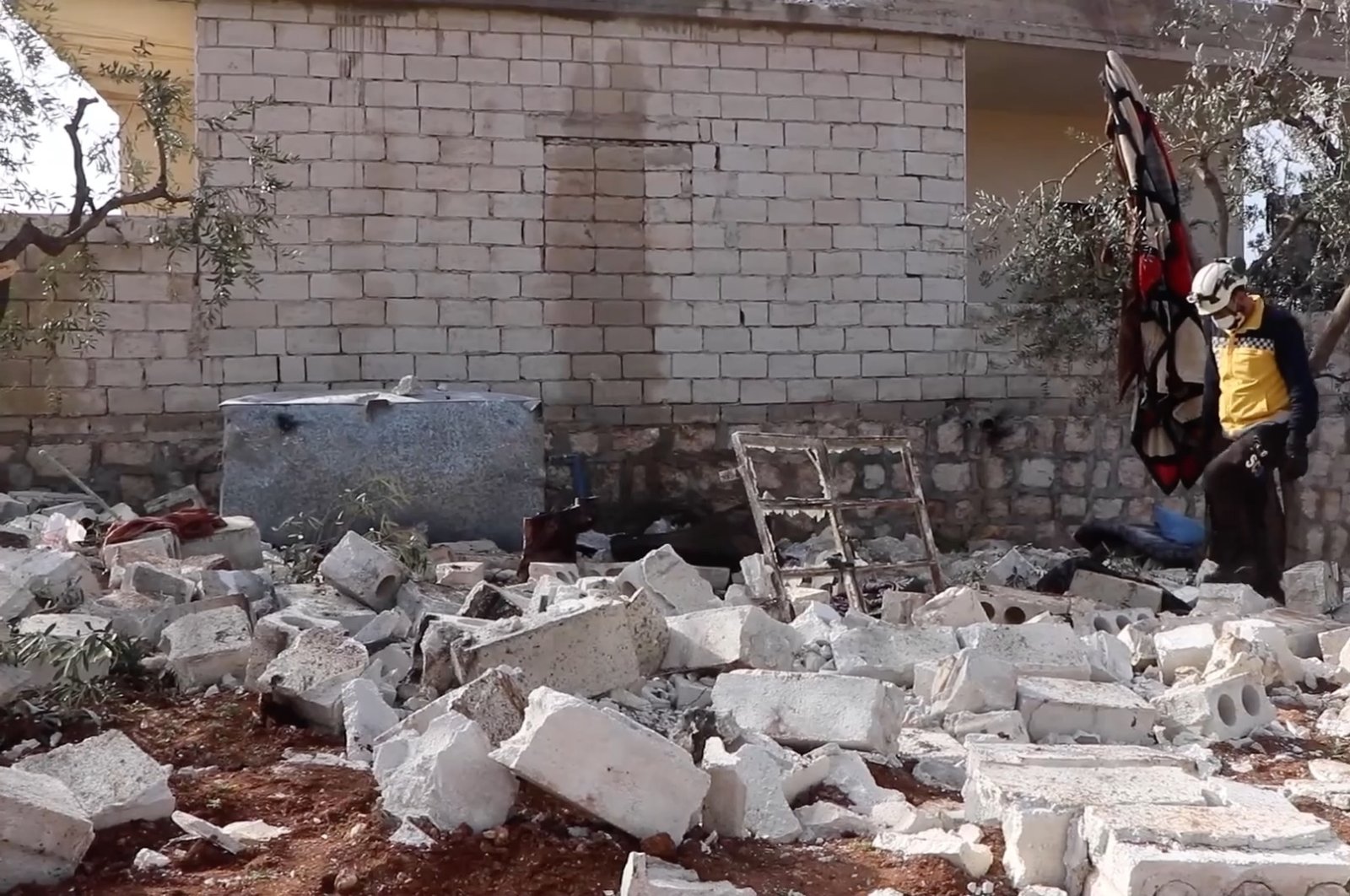