A still from the video. (courtesy: T-Series)

Finally, the trailer of Tu Jhoothi Main Makkaar, starring Ranbir Kapoor and Shraddha Kapoor, has released on Monday. Helmed by Luv Ranjan, the romantic-comedy drama is all about love, breakup and revenge. It is a roller coaster ride of romance, hilarious moments, lies, family drama and more. The trailer opens up with Ranbir and Shraddha sitting by the beach and kissing, while in the background, we can hear a power-packed dialogue (explaining modern-day dating), “Aajkal relationships mein ghusna asaan he, usme se nikalna mushkil. Rishta jorna asaan he, todna mushkil.” (Nowadays, it is easier to get into relationships but harder to get out of it. Forming a relationship is easy, but to break it is hard.)” In the trailer, Ranbir tries to woo Shraddha with his charm. After much effort, the two start dating casually. However, things get crazy when they try to part ways (without showing each other that they are the ones initiating the breakup) after getting engaged. They try several tricks by putting the blame on each other, but all in vain. Will their families get them married or they will be able to part ways? What happens next is the movie all about.

The official page of Luv Films also shared the trailer on Instagram and captioned it as “Relationship investments are subject to love risks. Please check compatibility before investing.” Check out the post below:

Ranbir Kapoor and Shraddha Kapoor launched the trailer of Tu Jhoothi Main Makkaar in style. Ranbir looked dapper in a white t-shirt and jeans layered with a brown jacket, while Shraddha looked stunning in a black ensemble. Anubhav Singh Bassi was also spotted at the event. Check out the pictures below: 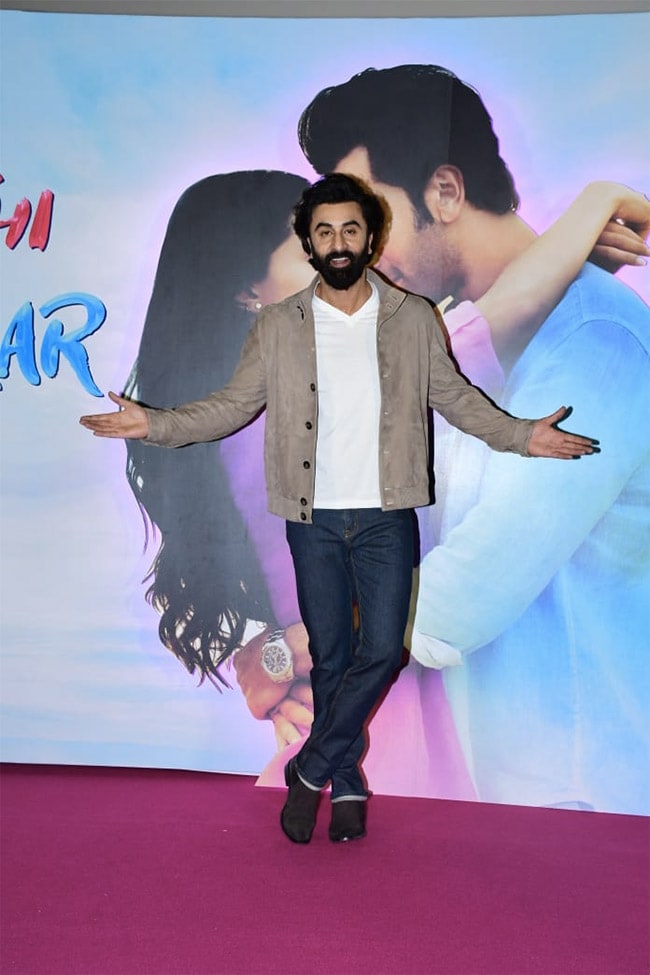 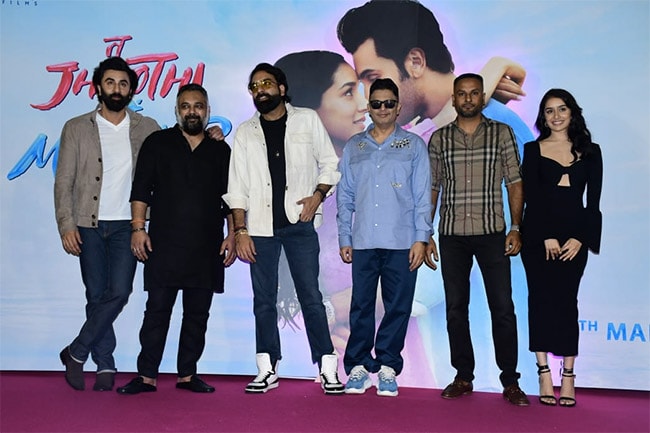 Produced by Luv Films and T- Series, Tu Jhoothi Main Makkaar also stars Boney Kapoor in a cameo role. The movie is set to hit the theatres on the occasion of Holi, March 8, 2023. 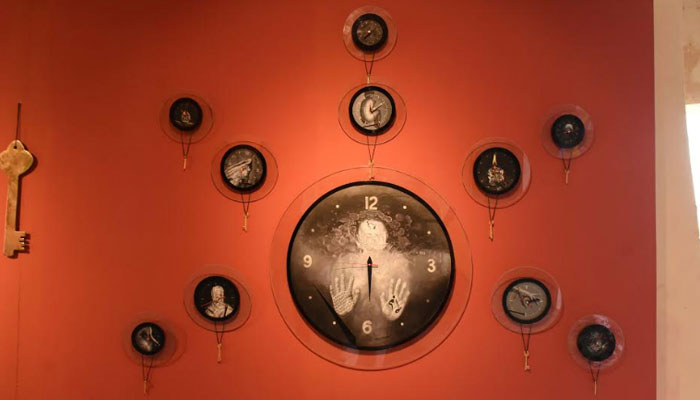 ‘Being Edhi’ – means to serve humanity 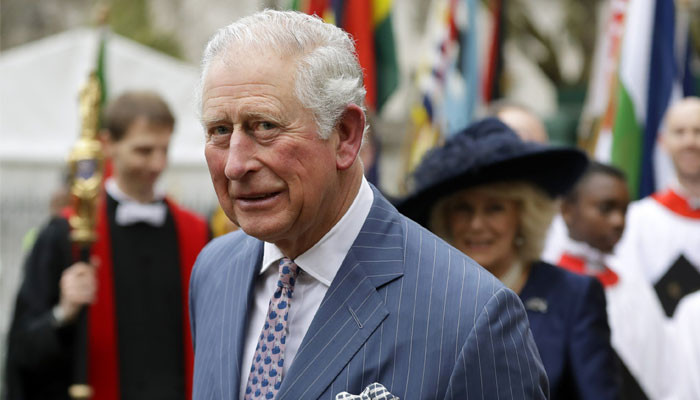 A 1,300-year-old stone carving was found in Kazakhstan