Tsitsipas’ fiery Wimbledon exit to Australia’s Kyrgios, which cost him a $10,000 fine for unsportsmanlike conduct, including twice belting balls out of the stadium, was another “big learning experience”, Philippoussis said.

“He did something that’s unlike him, and he learned from it in the hardest way, so that’s all he could do,” he said.

“You put yourself in the position and try and get away with the win and if you don’t, you want to learn from it – and a loss like that can actually be more beneficial than a win, and I believe that’s what happened in that situation.”

Philippoussis said it was important for Tsitsipas to maintain a narrow focus with so many distractions, which is something he hoped he could help him with.

“It’s bringing calmness because he’s such an incredible athlete physically, and he is a natural competitor who’s got a big game but a big all-round game,” he said.

“What’s difficult these days is because there’s so much technology having input, or at your fingertips, and all these stats and everything going on during matches … I think it’s very easy to get lost in those things.

“They are important, and you could use them in a beneficial way. But, I also believe players can get lost and forget about playing their own game.”

As such, do not expect Philippoussis to be too involved verbally during matches, even though coaches now have the green light to give their players basic instructions.

Tsitsipas’ father has been widely criticised in the past for yelling out mid-match advice when it was still banned, so it was pointed out to Philippoussis that the rule change could prove helpful to them.

“Look, he’s a coach, but No.1, he’s the father – and coach second,” Philippoussis said.

“Man, I watch my son, he’s eight years old, plays under-12s basketball, and I get nervous, so I don’t know about watching my son play a grand slam.” 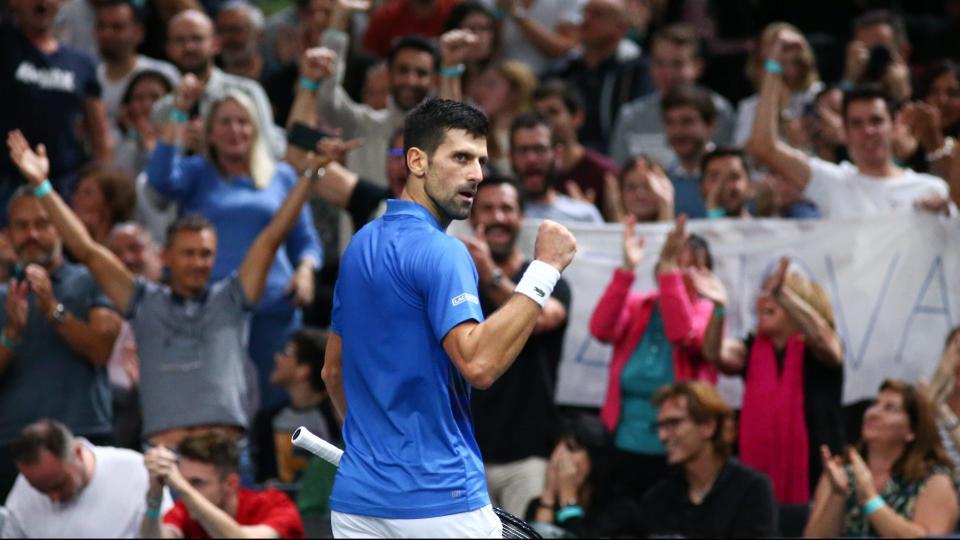 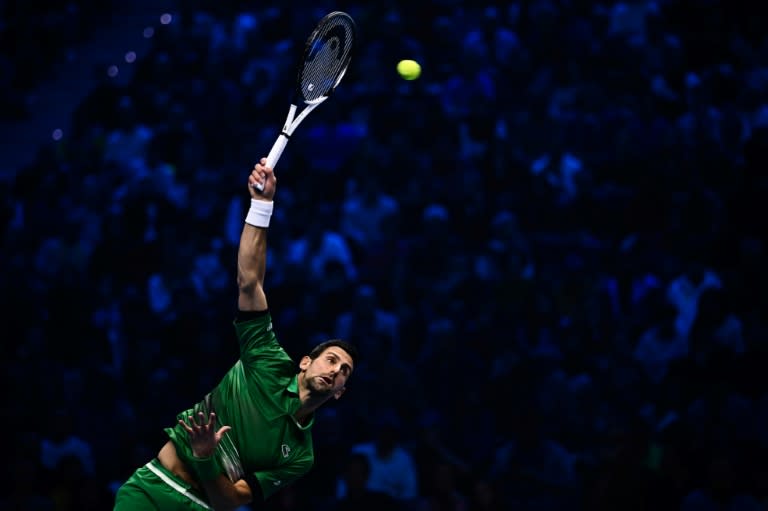