California police were looking to figure out the motive behind Saturday’s mass shooting that killed 10 people after the gunman shot himself dead as police moved in to arrest him, the local sheriff said Sunday.

An intensive manhunt began late Saturday after a man opened fire inside a dance studio and club in Monterey Park, a city near Los Angeles with a large Asian community.

Witnesses said he had shot indiscriminately, and appeared to have a lot of ammunition.

Five men and five women were killed, most in their 50s or 60s, police said, with around 10 others injured.

The suspected gunman, identified by police as 72-year-old Huu Can Tran, then went to another dance venue a short distance away but was tackled and disarmed by people at the club before fleeing.

When officers approached, they heard one gunshot from within.

“The suspect sustained a self-inflicted gunshot wound and was pronounced dead at the scene,” Luna said.

“I can confirm that there are no outstanding suspects from the mass shooting incident.”

Luna said the reason behind the horrific attack, which came as Asian communities around the world celebrated Lunar New Year, the most important holiday of the calendar, remained a mystery.

“The investigation is still ongoing. Sheriff’s homicide detectives are working around the clock gathering additional information and working on determining the motive behind this extremely tragic event,” he said

Luna paid tribute to two people at the site of the second attempted attack.

“I can tell you that the suspect walked in there, probably with the intent to kill more people, and two brave community members decided they were going to jump into action and disarm him.”

“They took possession of the weapon, and the suspect ran away.”

The weapon used was not an assault rifle, Luna said, but “a magazine-fed semi-automatic assault pistol … that had an extended large capacity magazine attached to it.”

‘Year of the rabbit’

Monterey Park, only a few miles from downtown Los Angeles, is home to around 60,000 people, the majority of them Asian or Asian American.

“We don’t know if this is specifically a hate crime defined by law,” Luna said earlier, “but who walks into a dance hall and guns down 20 people?”

Sheriff’s deputies in Monterey Park remained at the scene Sunday, an AFP reporter said, with decorations erected for the Lunar New Year hanging incongruously by the police tape.

A banner above the street read “Happy Year of the Rabbit.”

The Los Angeles Times reported that Seung Won Choi, who owns a nearby restaurant, said three people had run into the establishment and told him to lock the door.

The three told Choi there was a man with a semi-automatic gun who had multiple rounds of ammunition and repeatedly reloaded.

Tens of thousands of people had gathered earlier for the two-day Lunar New Year festival, one of the area’s largest. Events planned for Sunday were canceled after the attack.

“My heart is broken for the victims, their families, and the people of my hometown,” Representative Judy Chu, a former mayor of Monterey Park, said on Twitter.

Chu had been at the scene, joining the festivities hours before the shooting, when the crowd was still large. “This could have been so much worse,” she said.

President Joe Biden later Sunday evening ordered all U.S. flags to be lowered to half-staff until Thursday in honor of the victims.

“While there is still much we don’t know about the motive in this senseless attack, we do know that many families are grieving tonight, or praying that their loved one will recover from their wounds,” Biden said in a statement.

At a community support center in Monterey Park, Joe Avalos of the Los Angeles Crisis Response Team said people were shaken and trying to piece together what had happened.

“We have one or two families here that have not been able to get in touch with their loved ones and they don’t know if they’re in the hospital or they’re dead,” he told AFP.

Last year, a Chinese-American gunman attacked a Taiwanese church in California, killing one and wounding five others.

The U.S. Department of Justice said there were over 7,000 reported hate crimes in the United States in 2021, two-thirds of them race-related.

The Monterey Park shooting is the country’s deadliest since a gunman in Uvalde, Texas killed 22 people at an elementary school last May.

Gun violence is a huge problem in the United States, which last year saw 647 mass shootings, with at least four people shot or killed by a shooter, according to the Gun Violence Archive website.

That was further driven home when 12 people were injured in a shooting at a nightclub overnight in Louisiana, local media reported.

More than 44,000 people died from gunshot wounds in 2022 across the United States, more than half of which were suicides.

What can Lula deliver for Brazil? 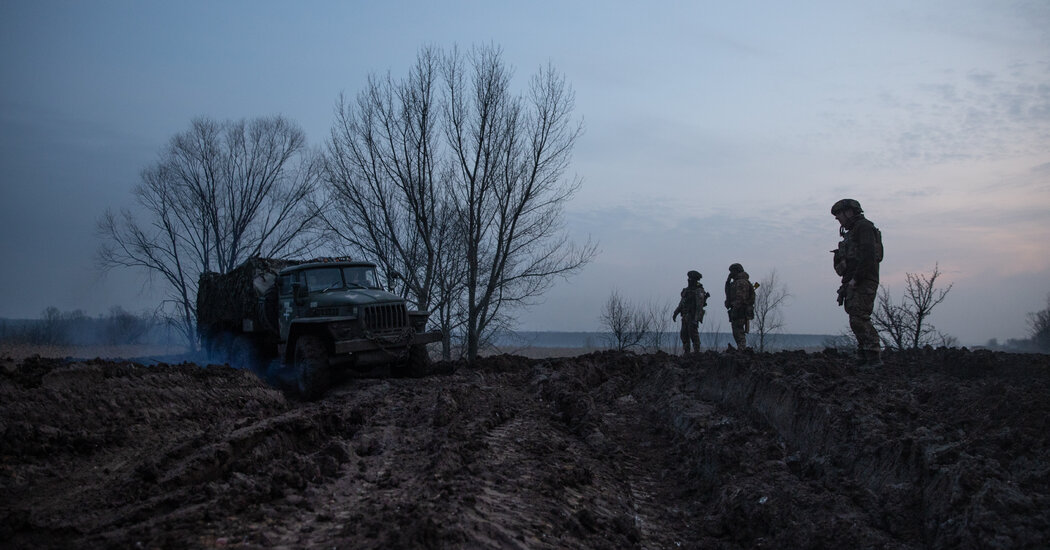