A still from the trailer. (courtesy: Star Studios)

The makers of Akshay Kumar and Emraan Hashmi’s Selfiee have unveiled the trailer. Helmed by Raj Mehta, the 3-minute-long video opens up with Vijay, a superstar (played by Akshay), performing some high-octane stunts, while in the background, we can hear Emraan introducing him as Vijay, superstar. In the next scene, Emraan, who plays the role of a police officer, introduces himself as Akshay’s ardent fan in the movie. In the trailer, he reveals his wish to meet Akshay and take a selfie. He tries to help his idol by getting the star a driving license, but things turn sour over a misunderstanding.

In the trailer, Akshay Kumar ill-treats Emraan Hashmi in front of his son, leaving them heartbroken. What happens next is the movie all about. Seeing the trailer, it seems Selfiee is all about action, drama and power-packed dialogues.

The trailer also introduces Nushrratt Bharuccha as Emraan Hashmi’s wife, while Diana Penty seems to be playing the role of Akshay Kumar’s better half. Towards the end of the video, Akshay and Emraan dance to the remake version of Main Khiladi Tu Anari. The original track is from the 1994 movie of the same name. It featured Akshay, Saif Ali Khan and Shilpa Shetty.

Watch the Selfiee trailer below:

Akshay Kumar also shared the trailer on his Instagram handle and captioned it as “Iss kahaani ka villain toh pata nahi par hero #Selfiee hai! (I don’t know the villain of this story but #Selfiee is the hero.” Take a look below:

At the trailer launch event of Selfiee, Prithviraj Sukumaran, who plays a cameo role in the movie, was also spotted. Check out the pictures below: 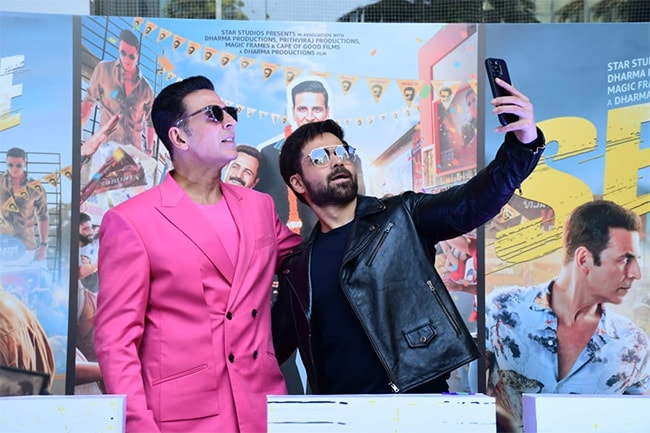 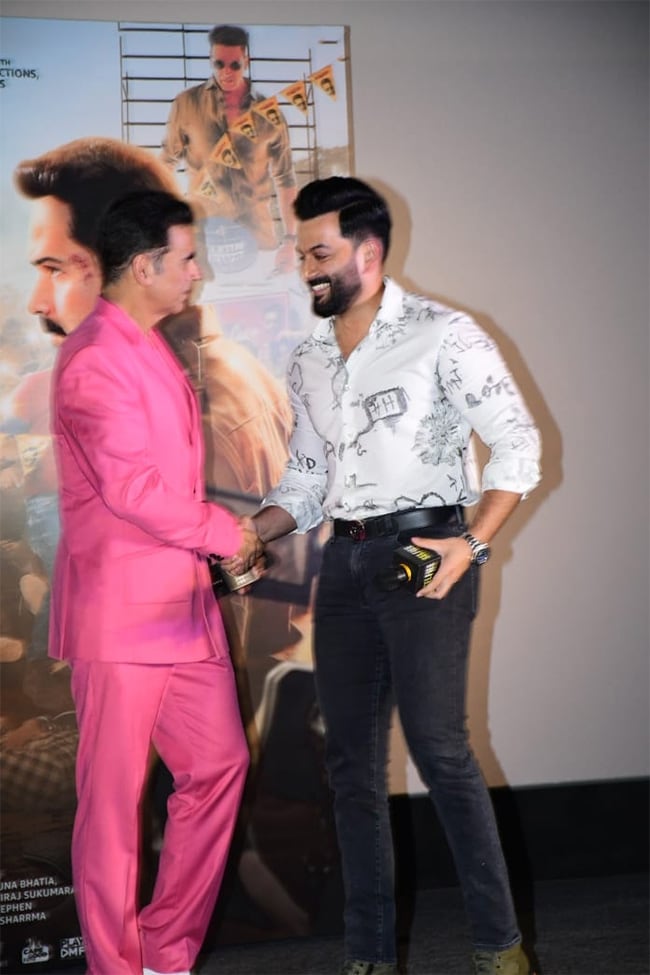 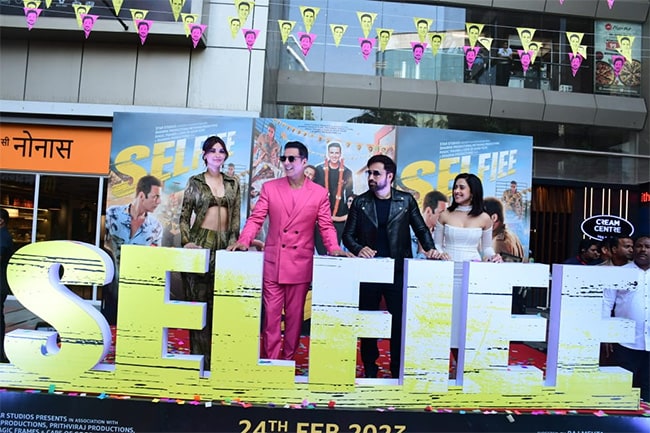 Inside Kelly Clarkson’s Year of Reinvention

Bridget Moynahan Teases A Return To And Just Like That…