Alex de Minaur comes across as a shy kid. He’ll even tell you that himself. But those who know him as well as Lleyton Hewitt will tell you that there’s an internal confidence that he oozes.

Anyone who was in Darling Harbour in Sydney for the Davis Cup dinner ahead of the tie against Slovakia in 2016 will know that.

They got to see a different side to him when he performed that unforgettable dance routine wearing a leotard as part of his Davis Cup initiation as Orange boy.

De Minaur, who takes on Novak Djokovic in the fourth round on Monday night, has drawn plenty of comparisons to Hewitt throughout his career. His grit and tenacity are the same qualities Hewitt built his career on.

“A lot of people have long told me that they see some of my characteristics in the way he goes about his tennis,” Hewitt told the Herald and The Age.

“I can definitely see that. That never-say-die attitude was something I prided myself on. That desire to want to leave it all out on the court and get every last bit out of yourself … he’s in the same mould when it comes to that.” 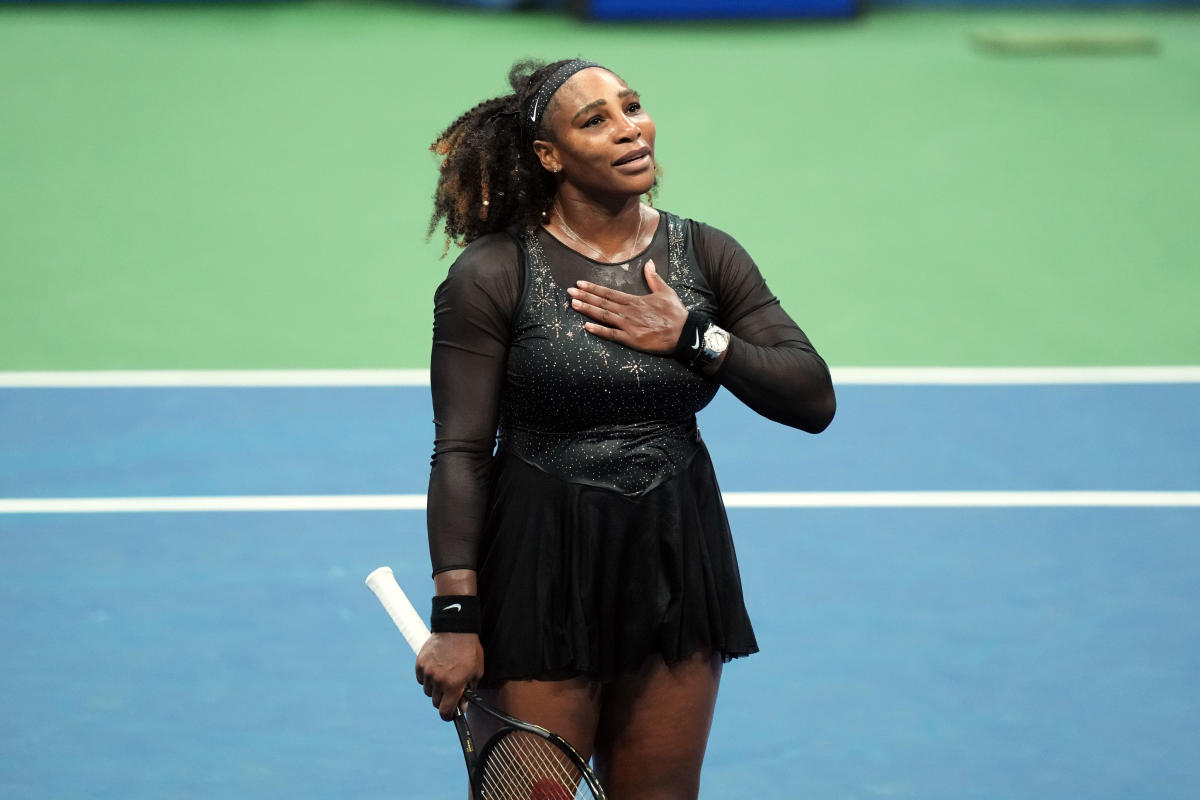 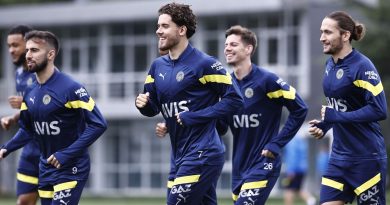