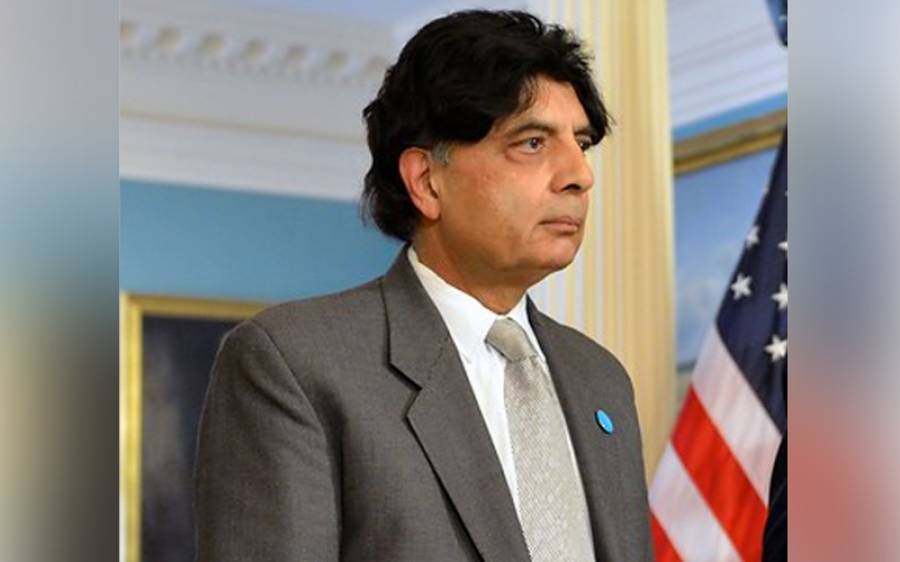 Islamabad (Daily Pakistan Online) Senior political scientist Chaudhry Nisar Ali Khan says that Shahbaz Sharif was more suitable as a chief minister than a prime minister. The former interior minister said that Shehbaz Sharif or Imran Khan cannot be blamed for the destruction of the economy. Everyone who lived in values ​​during the last 70 years is responsible for the destruction of the economy. Instead of standing on our own feet, we took loans. On the question of joining Tehreek-e-Insaaf, Chaudhry Nisar said that Imran Khan is a good friend, joining Tehreek-e-Insaaf will affect our friendship. I have also been contacted in this regard, but I do not want to be a part of any political party at present, I will decide about political affiliation after the election. 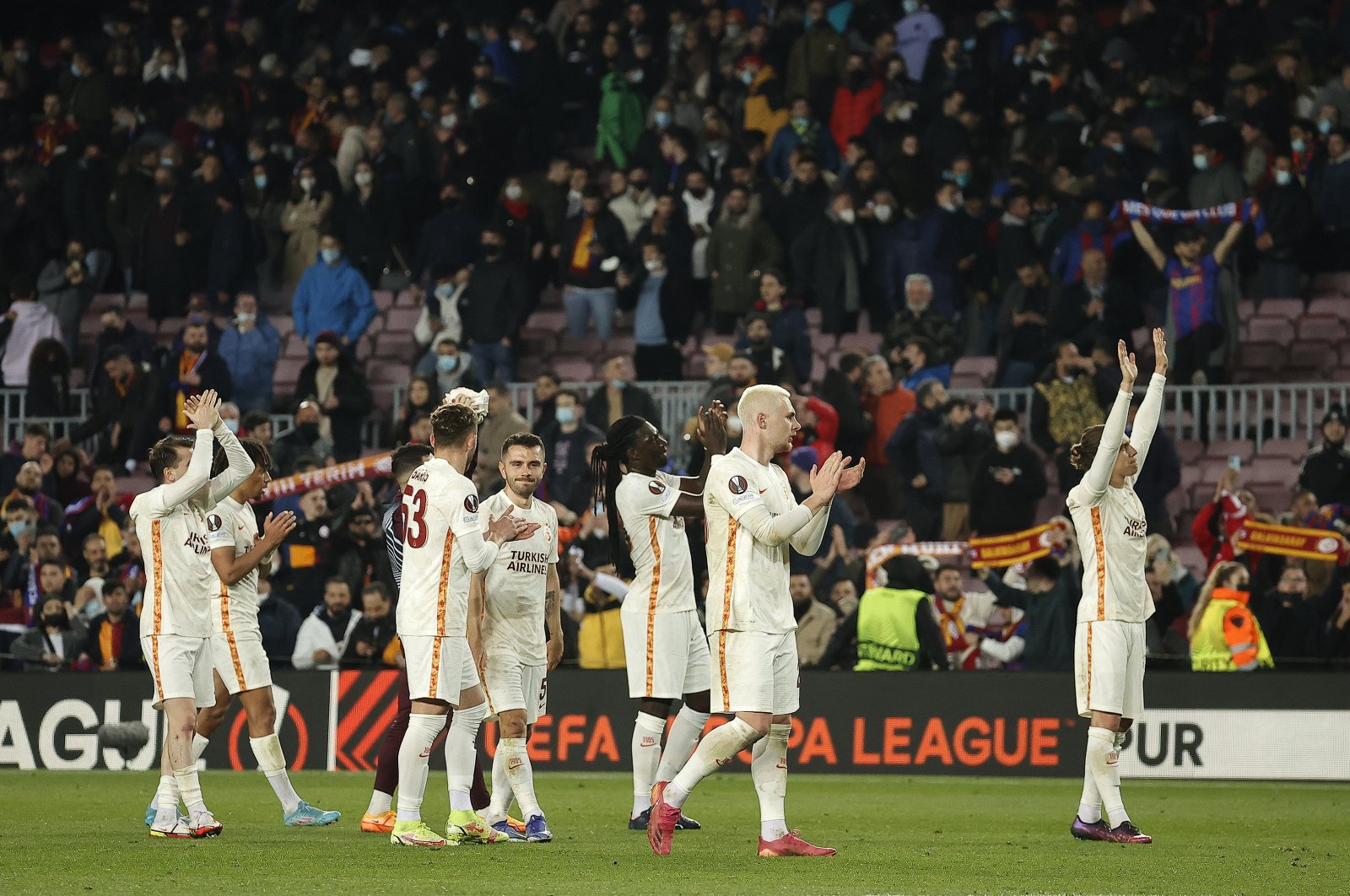