Punjab Governor Baligur Rehman administered oath to Mohsin, whose name for the provincial caretaker role was finalised by the Election Commission of Pakistan after the failure of the government and the opposition to reach a consensus on the caretaker chief executive.

The electoral watchdog issued a notification which stated that “Pursuant to the provison of Clause (3) of Article 224A of the Constitution of the Islamic Republic of Pakistan and as a result of detailed deliberations made on 22nd January 2023. The Election Commission of Pakistan has unanimously decided to appoint Syed Mohsin Raza Naqvi as Care-Taker Chief Minister, Punjab with immediate effect.”

Taking to Twitter, the deposed premier said, “PMLN has history of selecting their own umpires but it’s incredible how ECP has selected a sworn enemy of PTI as Caretaker CM Punjab – a post meant for a nonpartisan person.”

“Naqvi also made a voluntary return deal with NAB. SC in suo moto case no 17/2016 declared that in a case. Imran Khan of voluntary return a person cannot hold any public office at federal or prov level nor in any state org. ECP has helped reduce Pakistan to a banana republic making our democracy a joke. I will be holding a presser tomorrow to expose this entire farce,” added Mr Khan.

Taking to Twitter, Mr Elahi said, “We will move the Supreme Court against the Election Commission of Pakistan’s (ECP) decision. “How can my close relative become the chief minister?”

Mohsin Naqvi was raised by his maternal uncle after losing his parents at a young age. His uncle also serves as the chairman of a media group. He had a traditional upbringing, and attended Crescent Model School and later the Government College in Lahore. He showed early signs of leadership and had a talent for networking, even building a relationship with the chief minister while still an undergraduate student. He later pursued higher education in the United States.

While based in Miami, Mr Naqvi gained experience in journalism through an internship at CNN. This experience may have inspired his idea for local media networks in Pakistan.When no journalist was willing to return to Pakistan, he, as a CNN intern, volunteered to return home and leverage the CNN name and his strong networking abilities to establish himself in the news media industry.

While working at CNN, Mohsin Naqvi held the position of a producer and was utilized as a local resource for foreign journalists. As CNN s representative in Pakistan, he fulfilled various roles and would arrange interviews and meetings with important figures such as the chief minister.

As a field producer for CNN, Mr Naqvi worked diligently behind the scenes, focusing on building connections and managing logistics. He never sought the spotlight, a tendency that he carries over to his current role as a leader of his organization. Throughout his time with CNN, he actively cultivated relationships with politicians, journalists, and other influential figures in Pakistan, using his affable personality and easy smile to gain favour and rise through the ranks. He was known for being quick to respond to requests for comment and always maintaining a polite and professional demeanor. 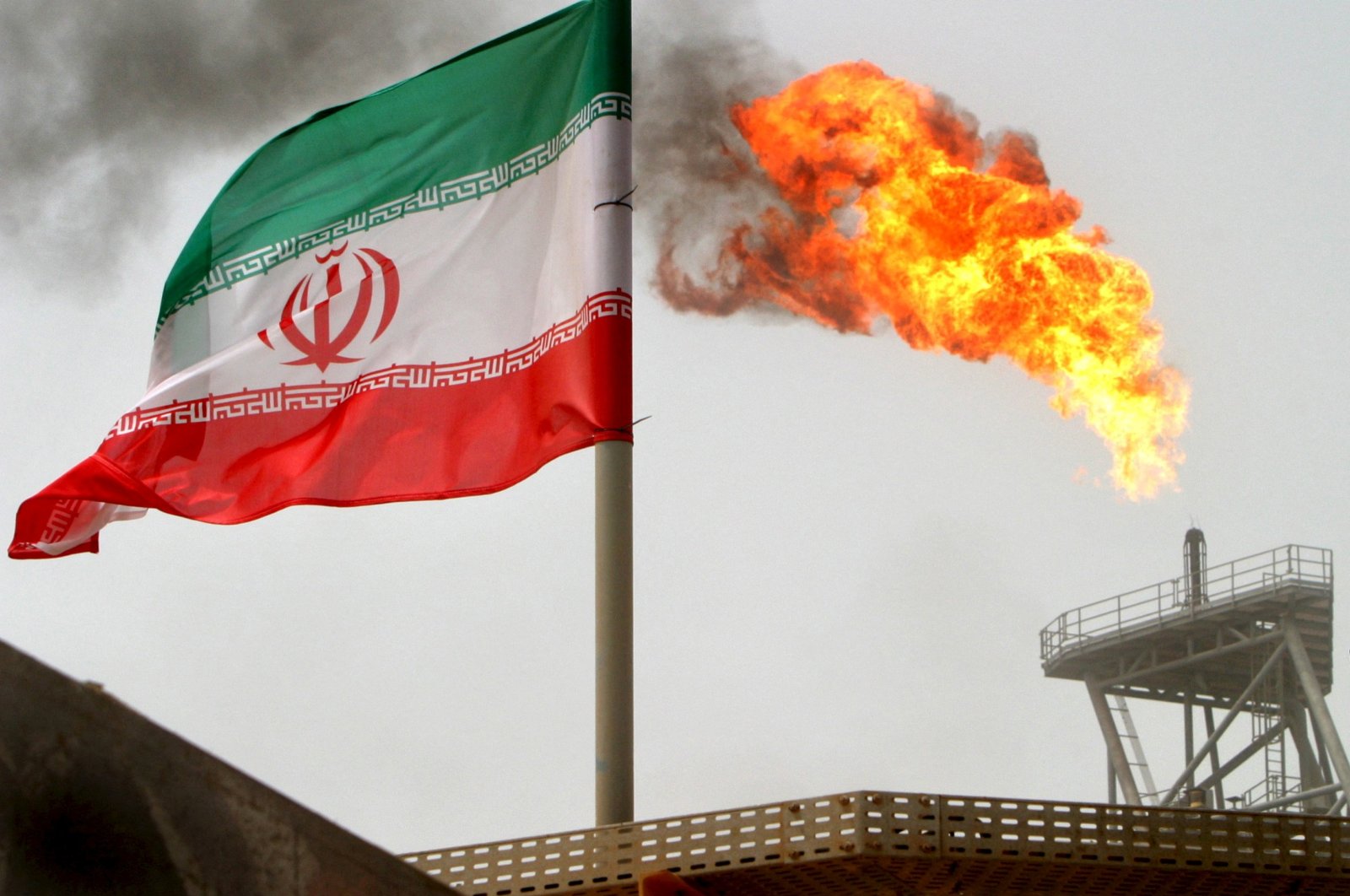