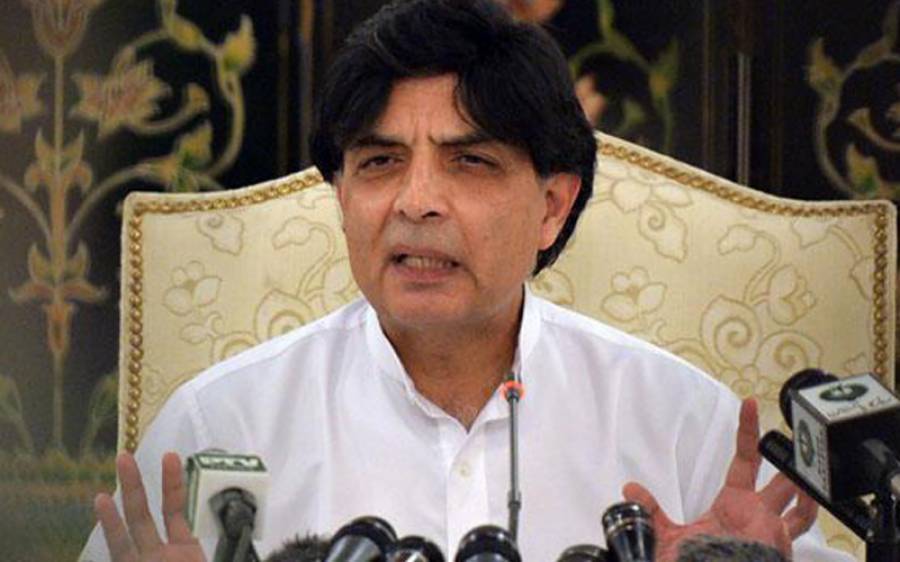 Islamabad (Daily Pakistan Online) Chaudhry Nisar Ali Khan says that looking at the political situation of the country, it seems that the army has become neutral and the institution has separated itself from politics. Speaking on the program of Geo News, the former interior minister said. It was said that the army is not the only one responsible for the military intervention in politics. In this regard, there have also been lapses from the politicians. He said that General Asim Munir has not assumed office for a long time, so it would be premature to give any opinion about him. He said that General (retd) Ashfaq Parvez Kayani was his favorite army chief because he led the army. Worked a lot for the image of the army, during the Musharraf era, the morale and image of the army had fallen a lot. paid

Turkey’s Efes visits Milan to tip off THY EuroLeague playoffs