Taking to Twitter, Mr Elahi said, “We will move the Supreme Court against the Election Commission of Pakistan’s (ECP) decision. “How can my close relative become the chief minister?”Earlier, as the PTI-led Punjab government and the opposition failed to cobble an interim set-up in the country’s largest province, the Election Commission of Pakistan (ECP) on Sunday finalised media tycoon Mohsin Naqvi for caretaker Punjab chief minister.

The decision was taken during a meeting chaired by Chief Election Commissioner Sikandar Sultan Raja. The Election Commission Secretary was among the participants in the meeting to discuss four proposed names for the slot of the caretaker chief minister Punjab.

The electoral watchdog issued a notification which stated that “Pursuant to the provison of Clause (3) of Article 224A of the Constitution of the Islamic Republic of Pakistan and as a result of detailed deliberations made on 22nd January 2023. The Election Commission of Pakistan has unanimously decided to appoint Syed Mohsin Raza Naqvi as Care-Taker Chief Minister, Punjab with immediate effect.” 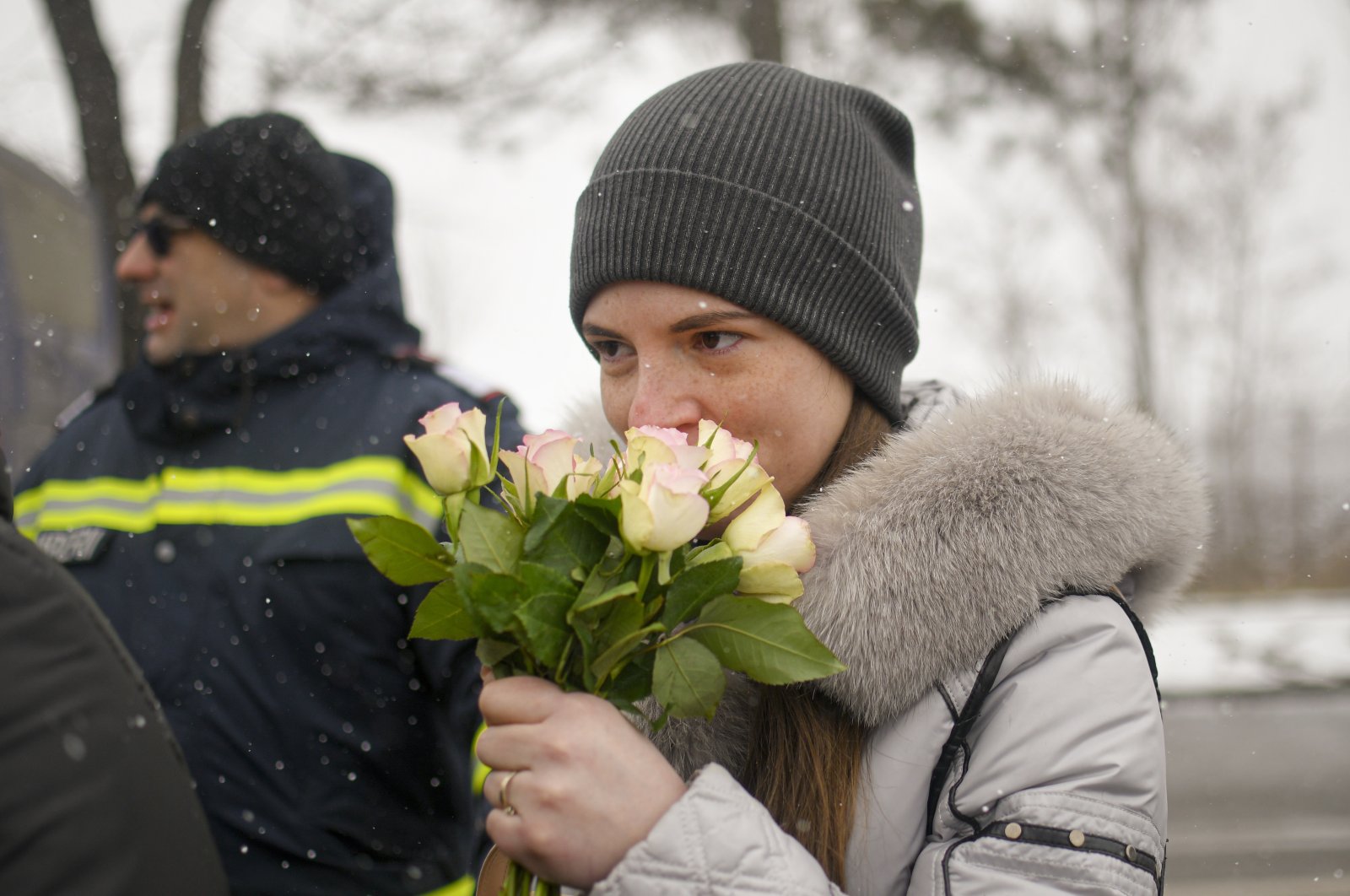