Late heroics from Eddie Nketiah gave Arsenal a comeback 3-2 win over Manchester United at the Emirates on Sunday.

It looked as though it would end honours even after United withstood a late Gunners siege but Nketiah tapped in from close range to send the home fans into raptures.

In an action packed match, United forward Marcus Rashford put his side ahead with a powerful shot from 25 yards out that left goalkeeper Aaron Ramsdale stunned, however, their lead only lasted for six minutes before Nketiah headed Arsenal back level from Granit Xhaka‘s cross.

The second half saw more goals as winger Bukayo Saka drove in from the left wing hitting a sensational finish low into the far corner past outstreched United goalkeeper David de Gea in the 53rd minute.

This time it was United who responded six minutes later, with defender Lisandro Martinez taking advantage of a fumble from Ramsdale and diving for a header to make it two a piece.

Arsenal began to turn the screws and with 20 minutes remaining Saka almost restored Arsenal’s lead with a carbon copy of his goal but this time the ball clipped the outside of the post and when De Gea saved from Nketiah it looked as though the hosts would have to settle for a point.

In the dying minutes of the game, Nketiah found himself on the end of a pass from Martin Odegaard and calmly finished into the bottom right corner to give the home side the win and prove why Arsenal are at the top this season.

Arsenal boss Mikel Arteta said to Sky Sports that he felt his team’s perfomance was “incredible” and “doesn’t get much better than that.”

“We were composed and determined at the same time. We never panicked. We always believed that we could win it. We showed the right composure in the box a lot of times but the ball didn’t go in. Thankfully at the end it did,” Arteta said.

Arsenal remain top of the table, five points ahead of Manchester City with a game in hand, while United are in third 11 points off the leaders.

“You can see how much it means to everyone,” Saka told Sky Sports after the game. “They’re the only team that have beaten us this season so we really wanted to beat them for the fans.

“We know how important this win is for us. It wasn’t easy and it definitely wasn’t our best start to the game but we showed a lot of character to come back and get the win.” 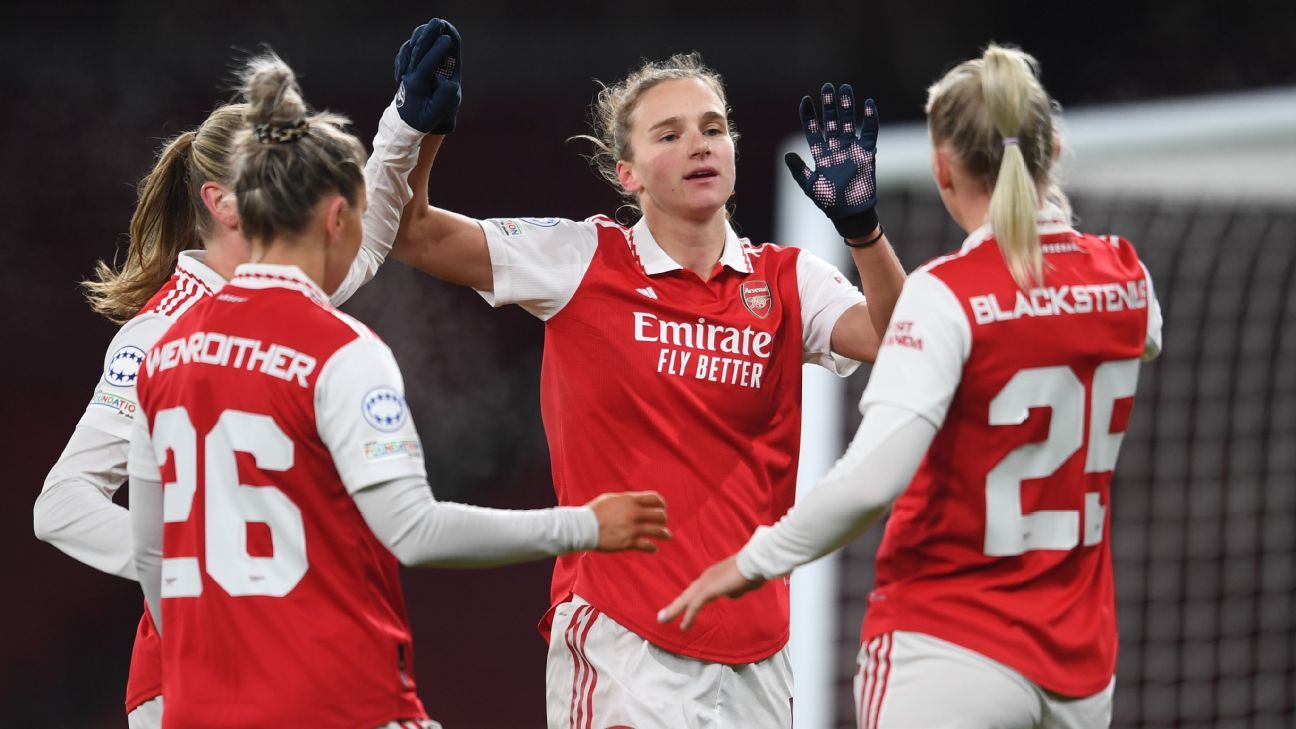 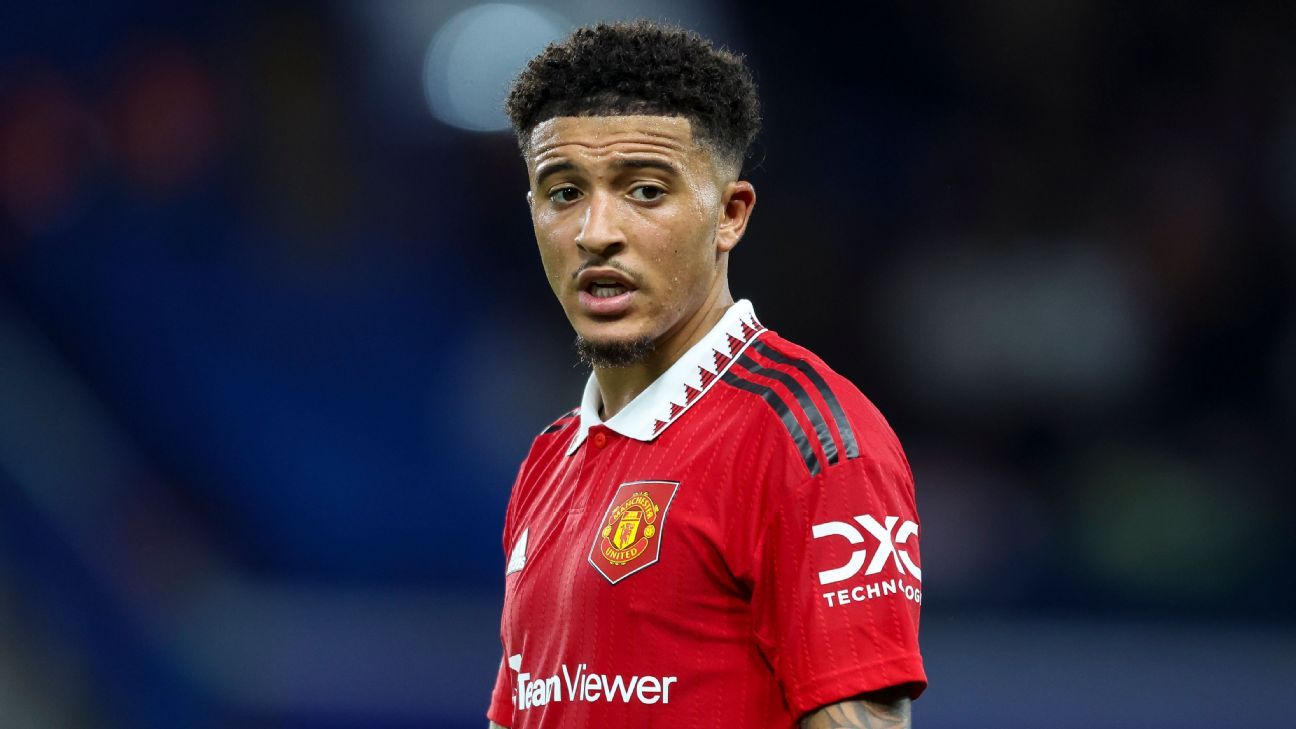