Rohingya refugees in Bangladesh are reportedly facing rampant extortion, harassment and wrongful arrests by an elite police tasked with protecting the community, the Human Rights Watch (HRW) has said.

The Armed Police Battalion (APBn) operates in camps housing nearly 1 million members of the stateless minority, most of whom fled neighboring Myanmar after a military crackdown that is now the subject of a U.N. genocide investigation.

But refugees and humanitarian workers told the New York-based watchdog that safety had deteriorated after the unit took charge of camp security in 2020, with some Rohingya telling the Agence France-Presse (AFP) abuses had become “a regular occurrence.”

“Abuses by police in the Cox’s Bazar camps have left Rohingya refugees suffering at the hands of the very forces who are supposed to protect them,” said HRW Asia researcher Shayna Bauchner earlier Tuesday.

The rights group said it had spoken to dozens of Rohingya refugees living in the sprawling and overcrowded camp network in the country’s southeast, documenting at least 16 cases of serious abuse by APBn officers.

Bauchner called on authorities to investigate the claims and hold responsible officers to account.

“Criminals are telling them false facts, and (Human Rights Watch) are reporting them. This is like giving comfort to criminals,” he told AFP, adding that the unit would investigate if it “receives specific complaints.”

Police acknowledge that violence has spiked in the camps, which are home to armed groups and are used as staging posts for regional drug trafficking networks.

At least 20 refugees, including top community leaders, were murdered by armed groups last year as part of a turf war in the settlements.

‘They threatened to take action’

“A few days ago I was returning to the camp with my brother’s medical report from a hospital. The APBn officers stopped me at the checkpoint, interrogated me and slapped me,” said Ali Jaker, 20.

Jaker said they stole the equivalent of $50 dollars from him.

“Then they took my mobile phone. They threatened to take action against me if I shared the story with anyone,” he added.

One Rohingya civic leader, speaking on condition of anonymity, told AFP that refugees were forced to pay the police to travel between camps or to gain entrance to camps late at night.

“If anyone protests these abuses, he is arrested,” they added. 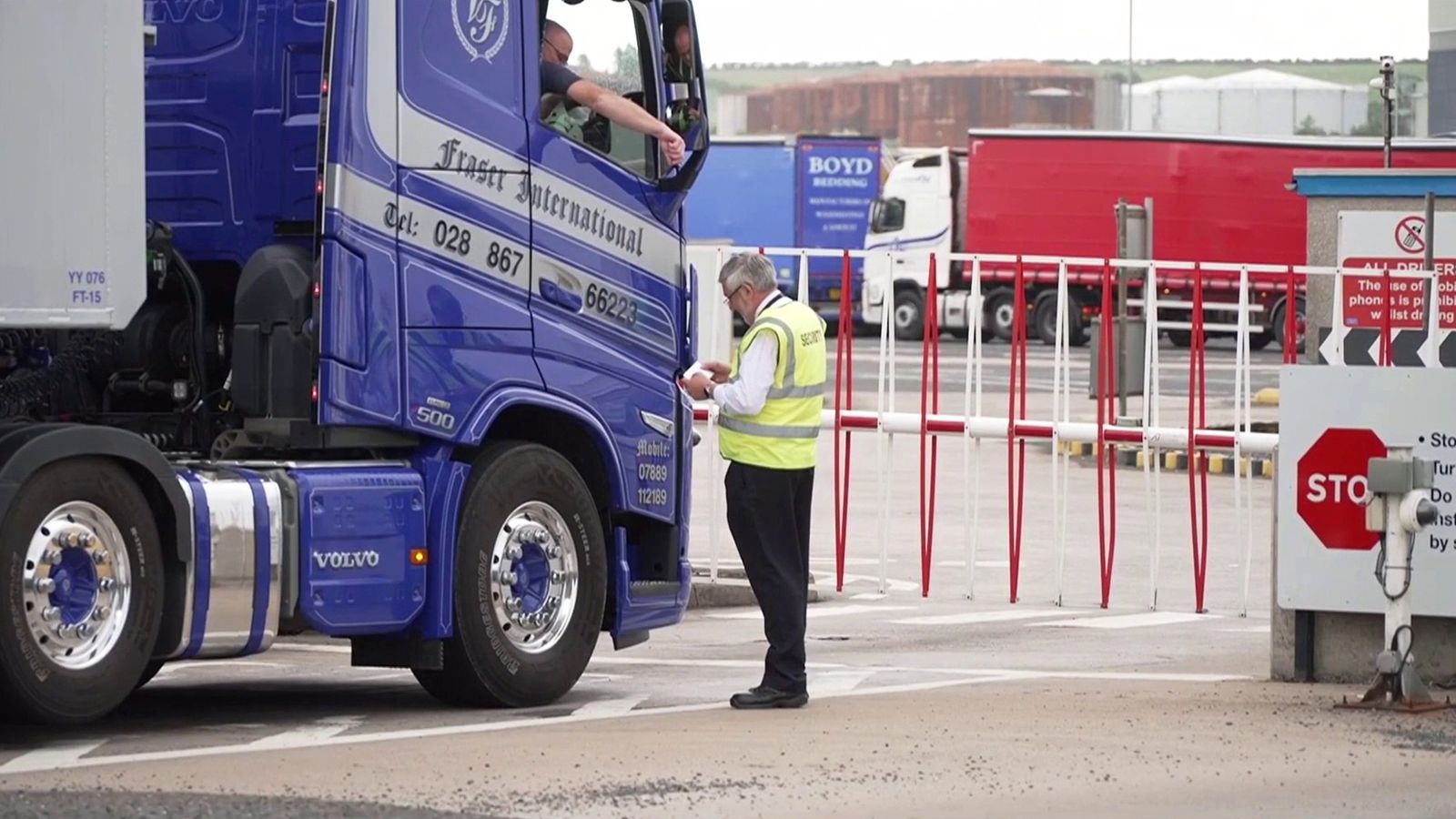