Quetta (Daily Pakistan Online) Former Finance Minister Miftah Ismail has said that the government’s failure to take decisions has damaged the economy, the government spoke to the IMF 4 months late.

While holding a press conference in Quetta along with Shahid Khaqan Abbasi, Lashkari Raisani and Mustafa Nawaz Khokhar, Miftah Ismail said that Pakistan’s debt is increasing in the last 20 years, the time has come to give rights to the people of Pakistan, the time has come. People should be given jobs, government should pay loans instead of education and health, people are facing problems.

The former finance minister said that the economy was damaged due to the government not taking decisions, the government spoke to the IMF 4 months late, Pakistan has to return 21 billion dollars this year, we need to borrow more to repay the debt. Pakistan’s debt has increased to 51 thousand billion, we have to bring forward our exports and agriculture.

The League leader said that we do not have the capacity to cut people’s bellies any more, when we strengthen the people, the country will also develop, inflation and unemployment are on the rise, he said that the circulating debt has exceeded 2800 billion, the time has come. It is time for the government to take a decision, Pakistan was not created because people are living in poverty.

Imran Khan used to like Asim Munir very much, then how did the distance become? Shahzeb Khanzada made a big claim 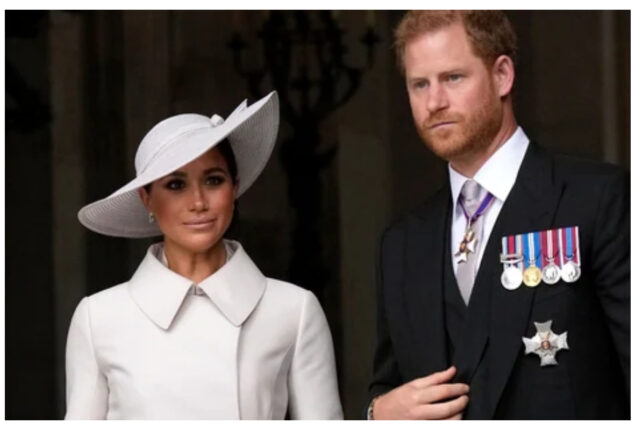