If a player scores and no one can see it, is it a goal? Oxford United secured a 2-1 win over Ipswich Town in League One on Saturday, but a spell of dense fog means that fans in the crowd may have to read the match report to find out what actually happened during the game.

The match at the Kassam Stadium started in favourable conditions but, as the weather and visibility worsened, referee Bobby Madden brought both coaches together to tell them with the score at 1-1.

The official informed both managers that if the match was abandoned after the 75th minute then that scoreline would stand as the final result.

Instead, play continued, and Cameron Brannagan scored the winner for the hosts with seven minutes remaining to put a big dent in third-placed Ipswich’s hopes of moving closer to one of the two automatic promotion places.

Not that their travelling fans knew much about it, as they were unable to see much of anything during the closing stages of the game, which led to chants of: “What’s going on?”

Ipswich fans singing ‘WHAT’S GOING ONNNN?’ after this was the view at the game today 🤣🤣🤣 pic.twitter.com/wHgBwWZWmy

“If we’re being totally honest the game probably should have been called off but had it been we would have had a point,” Oxford manager Karl Robinson said after the match.

“Once they realised that if the game was called off the result would stand and that might then not be good enough for them to get in the top two, they wanted to carry on.

“From my point of view it was maybe the wrong decision that ended up being the right decision.”

“At that stage the game was a little bit ridiculous.” 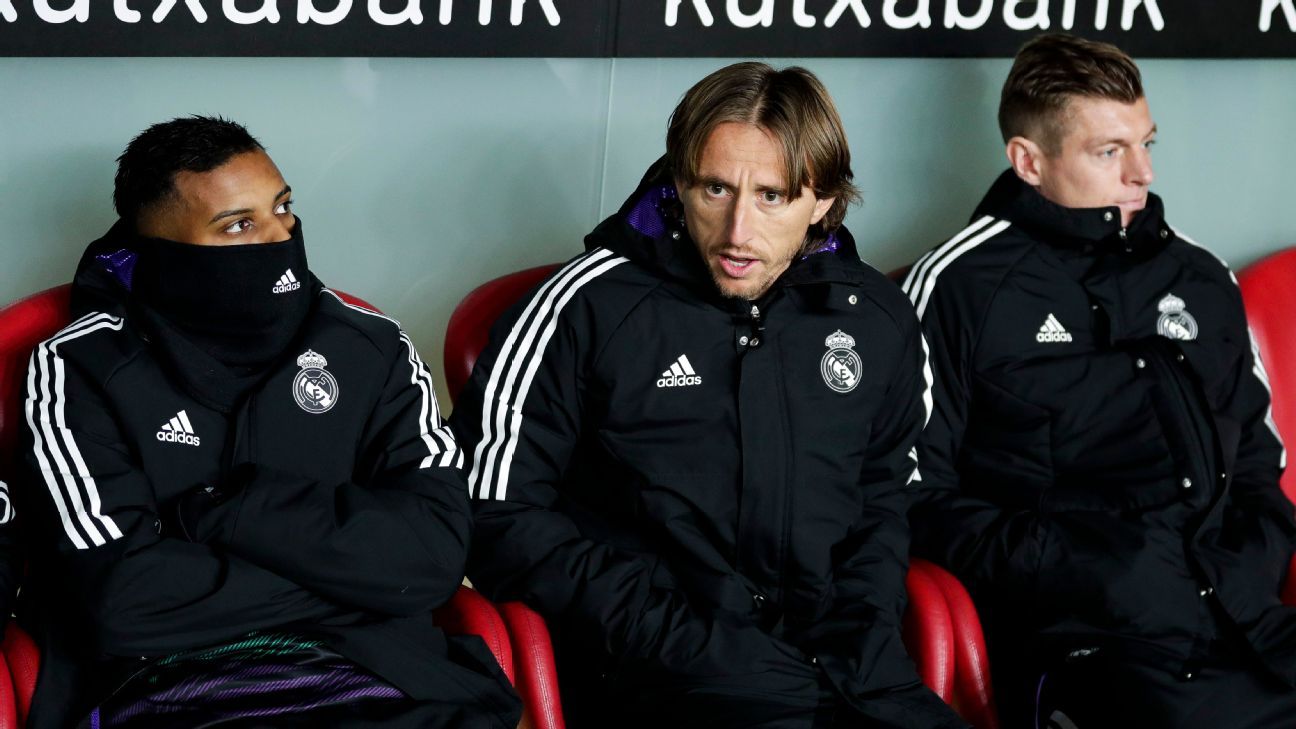 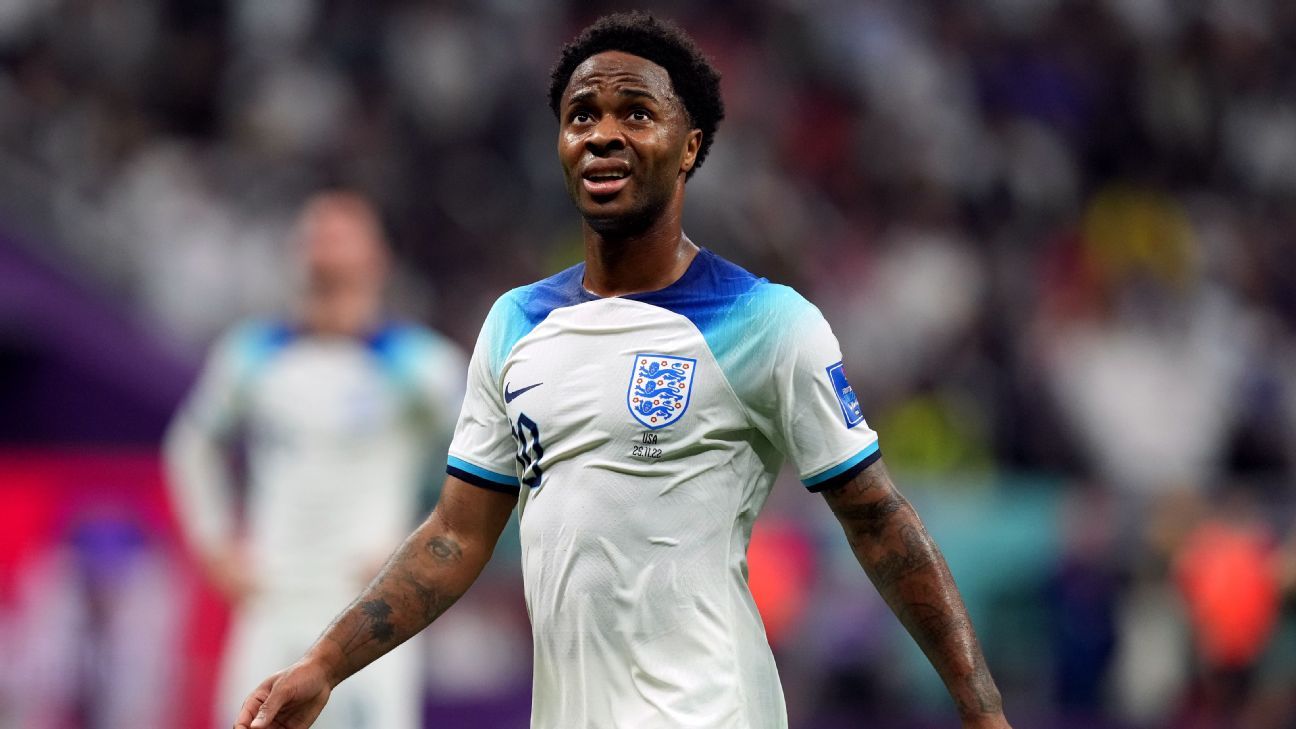 Sterling to return to World Cup after robbery 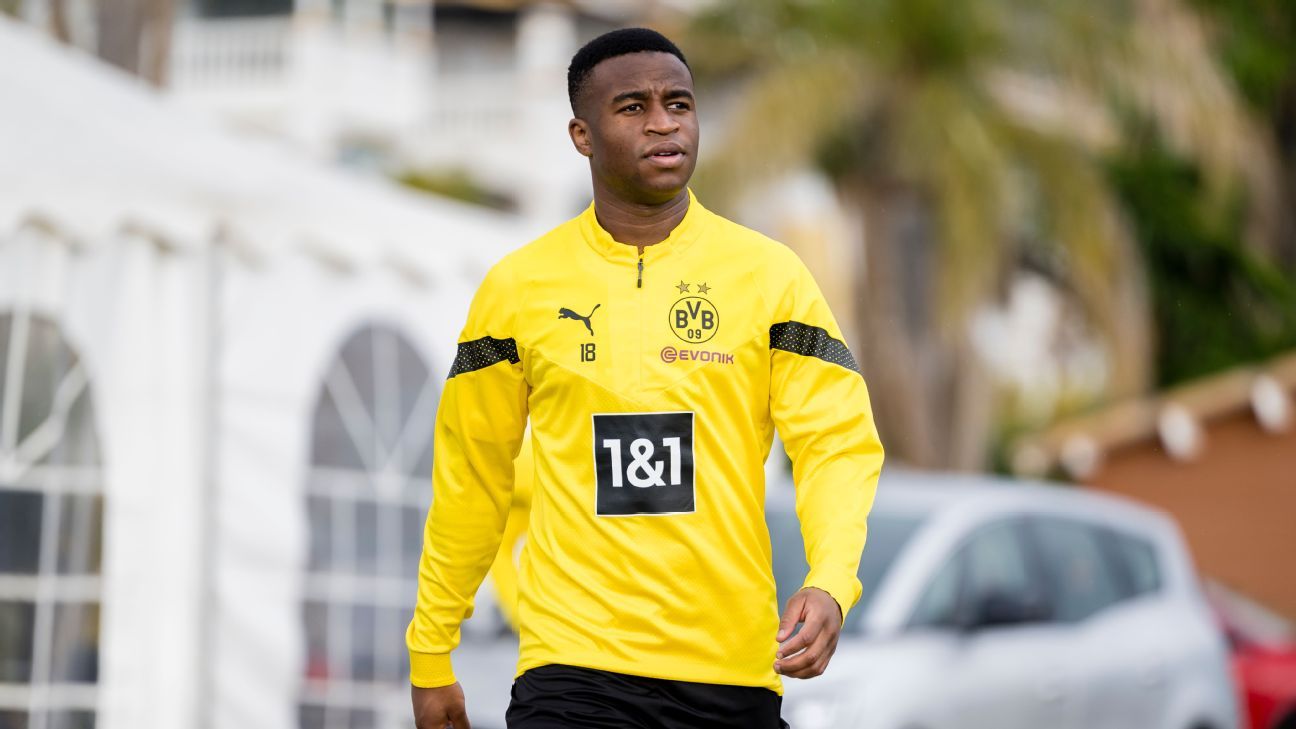