The Turkish Armed Forces (TSK) have taken out six more members of the PKK/YPG terrorist organization across the Turkish border in northern Syria, the country’s Defense Ministry announced Sunday.

The terrorists opened harassment fire on Turkish troops stationed in areas where Operations Euphrates Shield and Olive Branch are being conducted, the ministry said. “Turkish troops continue retaliating in fold against the terrorists’ attempts to attack and harass,” it added.

Ankara launched Operation Euphrates Shield in 2016, its first cross-border operation into northern Syria, to decimate terrorist organizations threatening its safety, targeting Daesh, the PKK terrorist group and the PKK’s Syrian wing, the YPG. As part of the operation, Turkish forces have eliminated thousands of PKK/YPG terrorists in the region.

Euphrates Shield was followed by Olive Branch in 2018 and Peace Spring in 2019, with the exact purpose of quashing the terror corridor the groups have been trying to establish alongside Türkiye’s southern border, bringing peace to the region and facilitating the safe return of displaced locals.

The PKK – designated as a terrorist organization in the U.S., the E.U. and Türkiye – has been waging a bloody terrorist campaign against the country for four decades, attacking security personnel and civilians. It has been responsible for the deaths of over 40,000 people since 1984, with its massacres peaking in the 1990s.

Since the forces of Syrian regime leader Bashar Assad withdrew in 2012, the PKK/YPG has been controlling much of northeastern Syria, prompting Türkiye to lead an intense counter-offensive at home and in the region.

On Saturday, the ministry also informed that Turkish border guards captured at least two people as they tried to cross to Greece illegally.

“The investigation revealed that one of the two individuals was a member of the al-Qaida terrorist group,” it said.

Another terrorist belonging to the PKK was caught while trying to make a similar escape to Greece, authorities further said.

The terrorist, only identified by the initials M.V., was apprehended by gendarmerie forces in the first-grade military zone in the Edirne province.

Meanwhile, another terrorist suspected to be a senior Daesh member was arrested in the southeastern province of Gaziantep the same day.

The terrorist, identified only by the initials H.A., was the terrorist group’s so-called “Raqqa security emir” and “governor of Nineveh,” according to a statement by the provincial police.

In 2013, Türkiye became one of the first countries to declare Daesh a terrorist group, which emerged from the chaos of the civil war in Syria in the last decade and took over vast swathes of Iraq and Syria in 2014.

Daesh’s brutal rule, during which it killed and executed thousands of people in the name of its perverted interpretation of religion, came to an end in Mosul when Iraqi and international forces defeated the group there in 2017. Its remaining thousands of militants have mostly hidden out in remote territory in recent years but can still carry out significant insurgent-style attacks.

Türkiye has been attacked by the terrorist group multiple times, with over 300 people killed and hundreds more injured in at least 10 suicide bombings, seven bomb attacks and four armed assaults. To foil the threat, Ankara launched counterterrorism operations at home and abroad to prevent further attacks, eliminating nearly 17,000 terrorists from both Daesh and the PKK/YPG over six years.

Türkiye will target terrorists no matter what anyone says: AK Party 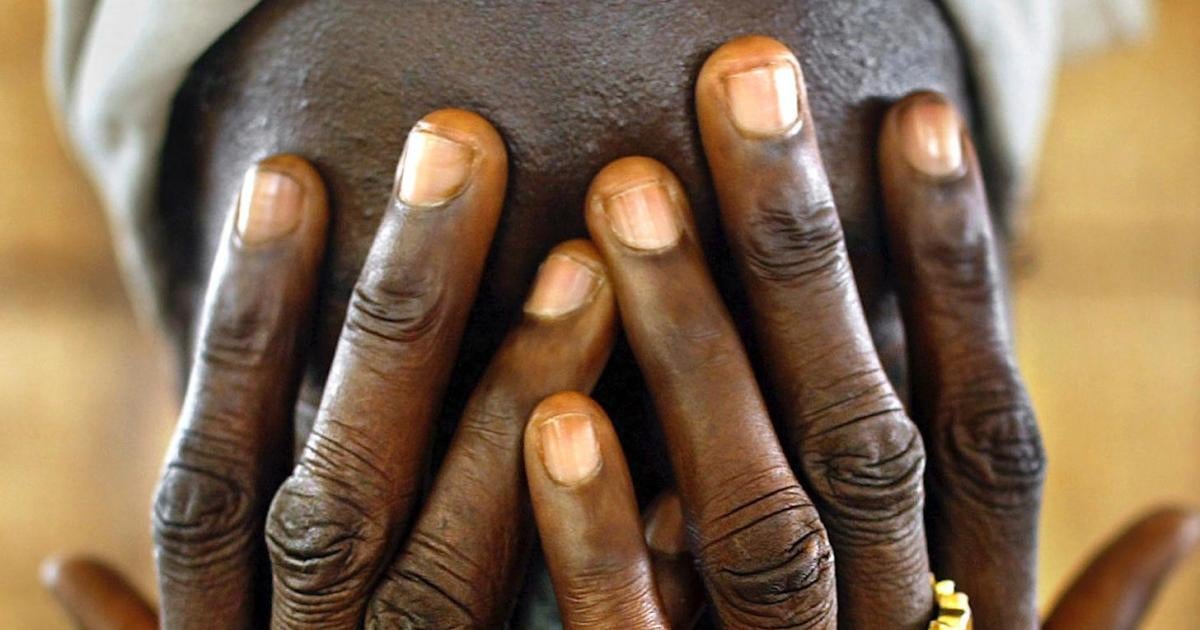