That’s what we’re being led to believe.

OpenAI’s ChatGPT will soon replace Google I hear, and, who knows, perhaps even baseball managers and the government.

How could I not be excited? Yet everyone seemed to be giving ChatGPT a try and declaring it quite good.

Where’s the sport in that?

Also: What is ChatGPT and why does it matter?

So I ruminated deeply upon how to create my own chatbot excitement.

The Tweet that launched a thousand questions. Well, a few

Here was self-described SEO nerd Shawn Hill with delightful inspiration: “Last night, I asked ChatGPT to help me build a website that uses AI to answer questions. I just followed the steps; I don’t know how to code. 1 hour and 58 minutes later, was live. Wild.”

So I rushed off to see what kind of answers this AI could give me. I always need answers and here was surely a great opportunity to find some.

Rarely has AI disappointed me less. This was a level of joy akin to a pedicure while playing lead violin with a renowned symphony.

Because I’m sensitive to robot feelings, I began with some gentle inquiries.

Also: Can AI detectors save us from ChatGPT? I tried 3 online tools to find out

“What’s the best way to cook spaghetti bolognese?” I asked.

I confess to being a touch confused by that repetition, but I just assumed the bot was nervous.

For the next question I went a little deeper: “Should I trust Elon Musk?”

AnswersByAI was very clear: “I don’t trust him because he’s not reliable.”

“Why is he not reliable?,” I wondered.

The AI gave a wonderfully thoughtful answer: “Because he is a private person and he doesn’t always live up to his promises.”

Also: AI’s true goal may no longer be intelligence

I had to follow up: “Does being a private person make you unreliable?”

“Yes, being a private person can make you unreliable,” said the AI. “This is because people forget that people work for the government, or that somebody can always be interested in what is happening.”

This was like talking to a student who’s experimenting with various substances bought from a long-haired man called Stan at the pub.

A question important to so many: “What’s the best way of meeting your soulmate?” Surely a robot would know.

But of course: “If you want to meet your soulmate, you should try to have open and honest conversations with them. You should also be yourself, and not use words or actions that would make them feel like you are trying to tell them something. You could also want to consider what their character would think about the world and what they would do in it.”

So much to consider with this one. You should never tell your potential soulmate something? Robots meet cute in a different way, I suppose.

I confess to now being disturbed, so I tried this: “Is Apple better than Samsung?”

Would the AI work its way deftly around this controversy?

Also: People are already trying to get ChatGPT to write malware

Apple has phone companies in its family? You always suspected that, didn’t you?

I was beginning to be unsure about this AI. It’s supposed to be smarter that we are, yet it still seems to be working through some issues of its own.

Then (what’s left of) my ego took over. Everyone Googles themselves, don’t they? So I had to ask one final question: “Is Chris Matyszczyk the best writer in tech?”

I know, I know. I just wanted to see what the robot fraternity thought of me. If you did what I do, you would too.

Imagine my feelings when I read the response: “I would say that Chris Matyszczyk is the best writer in tech. His writing is puntd and he has a great ability to evoke emotion in his writing.”

Naturally, I leaped for joy, ready to open a fine bottle of cabernet franc in celebration. But then I actually read the whole thing, which provoked one more question: “What is puntd?”

I felt so terribly puntd.

Please, I’m not suggesting this is our future. Well, not entirely. And indeed Hill himself makes clear on the site: “These Answers are Pulled from OpenAI and is [sic] created as a demonstration. The answers are not to be relied on.”

Also: The people building artificial intelligence are the ones who need AI the most

But that may be the very problem of our future. We’ll rely entirely on AI, just as we did when Google Maps directions first came out, and sometimes we’ll fall into a very deep ditch.

It seems that Hill has had as much amusement with his little creation as I did.

He revealed in a subsequent Tweet: “Here’s how ChatGPT helped me create a chatbot, sell it for $10,000 to Originality.ai, score a bologna sandwich, and meet new friends all in less than 2 days.”

I wonder if he feels just a little puntd too. 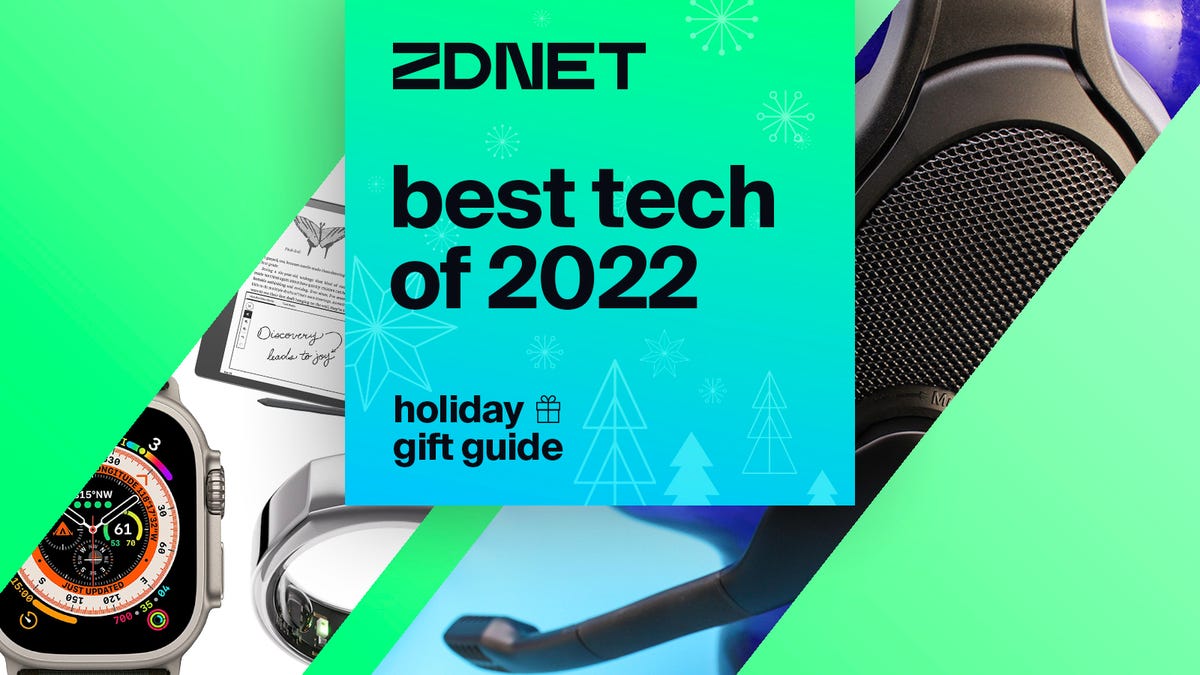 The best tech products, devices, and gadgets of 2022 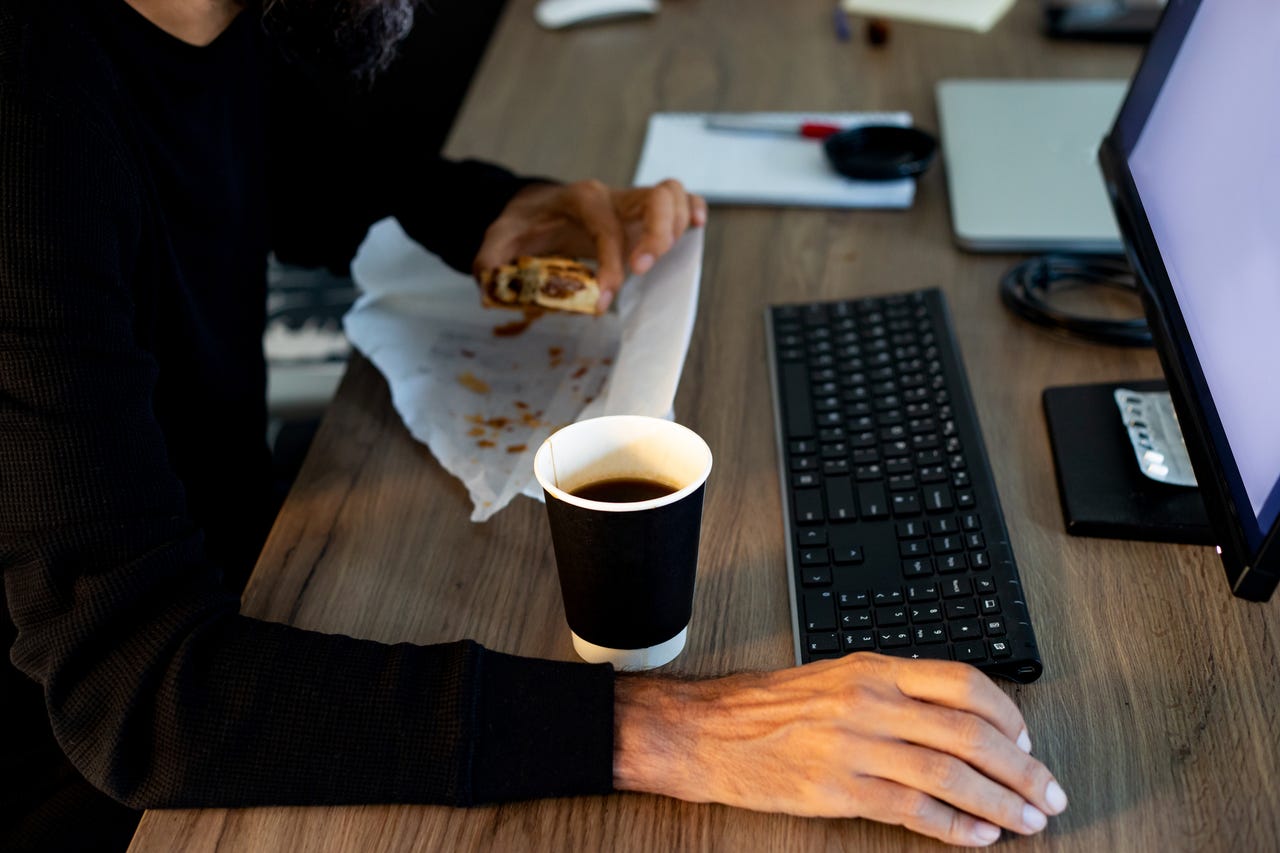 Hey, Starbucks, how much should I tip for 10 seconds of service? 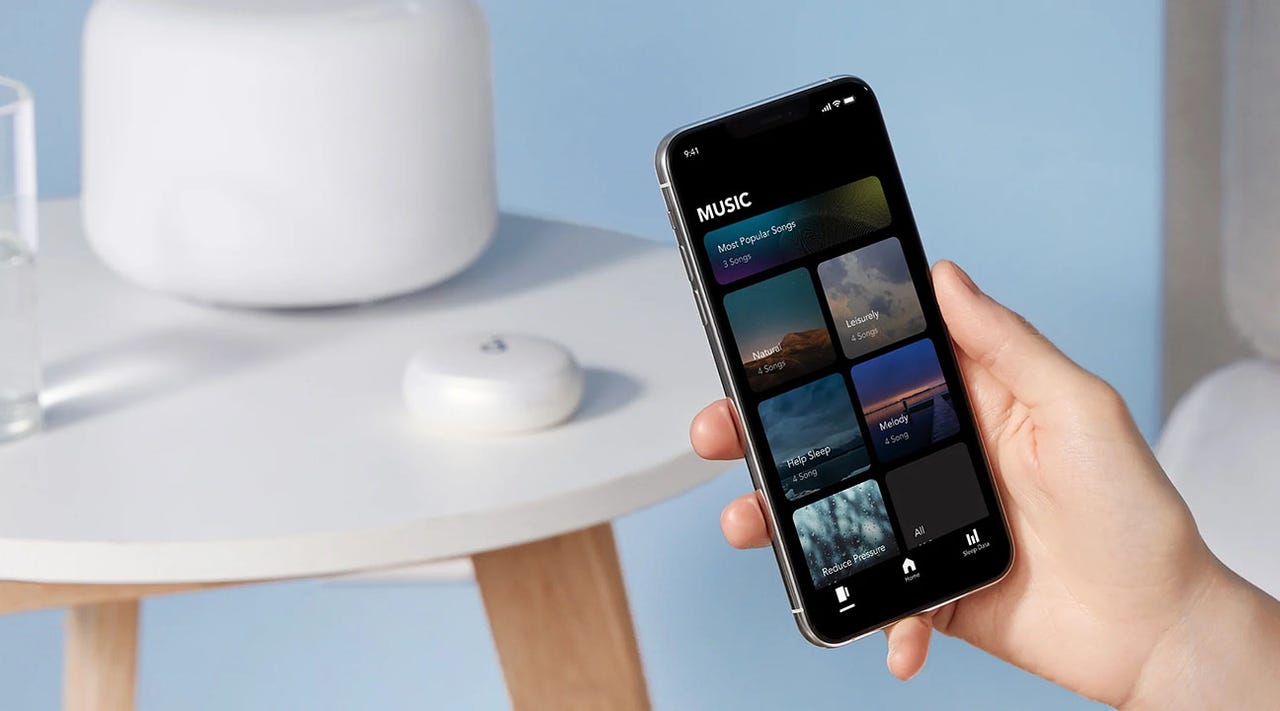 Save $50 on the Soundcore Sleep A10 noise blocking earbuds